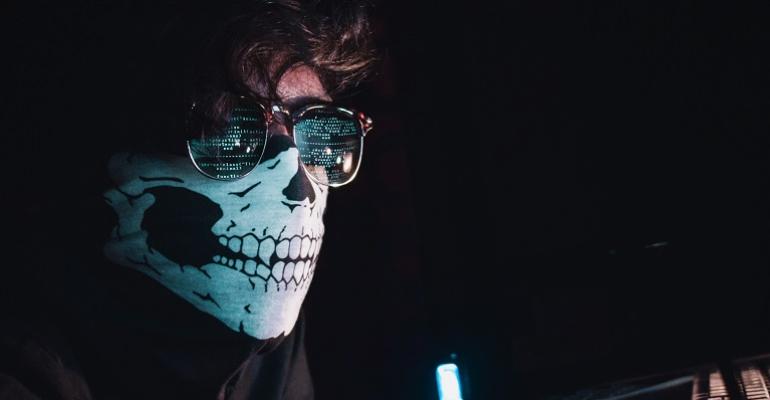 Swire Pacific Offshore (SPO) is the latest maritime-related business to be hit with a cyberattack with a loss of both commercial information and personal data.

Singapore-headquartered SPO said in a statement it had discovered it had been the target of a cyberattack to access its IT systems, although did not say when the incident occurred.

It added that the cyberattack had not materially affected its operations.

SPO said it had taken actions to strengthen security measures and mitigate the potential impact of the incident. The company said it was contacting parties that could have been affected by the cyberattack on its systems.

“SPO has reported the incident to the relevant authorities and will work closely with them in relation to the incident,” it said.

The announcement by SPO of the cyberattack follows an incident involving classification society Bureau Veritas last weekend which led to it taking its servers offline.

Meanwhile insurers were warned of the impact of cyberattacks after webhosting company GoDaddy suffered a breach in which 1.2 million customers’ login credentials were stolen.  Cyber risk analytics company CyberCube said that the data breach put the 1.2 million accounts at high risk of being targeted in business email scams and phishing campaigns.

William Altman, Cyber Security Consultant with CyberCube, said: “This event is yet another wake-up call to (re)insurers that large-scale cyber loss events that impact tens of thousands of companies and millions of users at the same time are increasingly possible.”