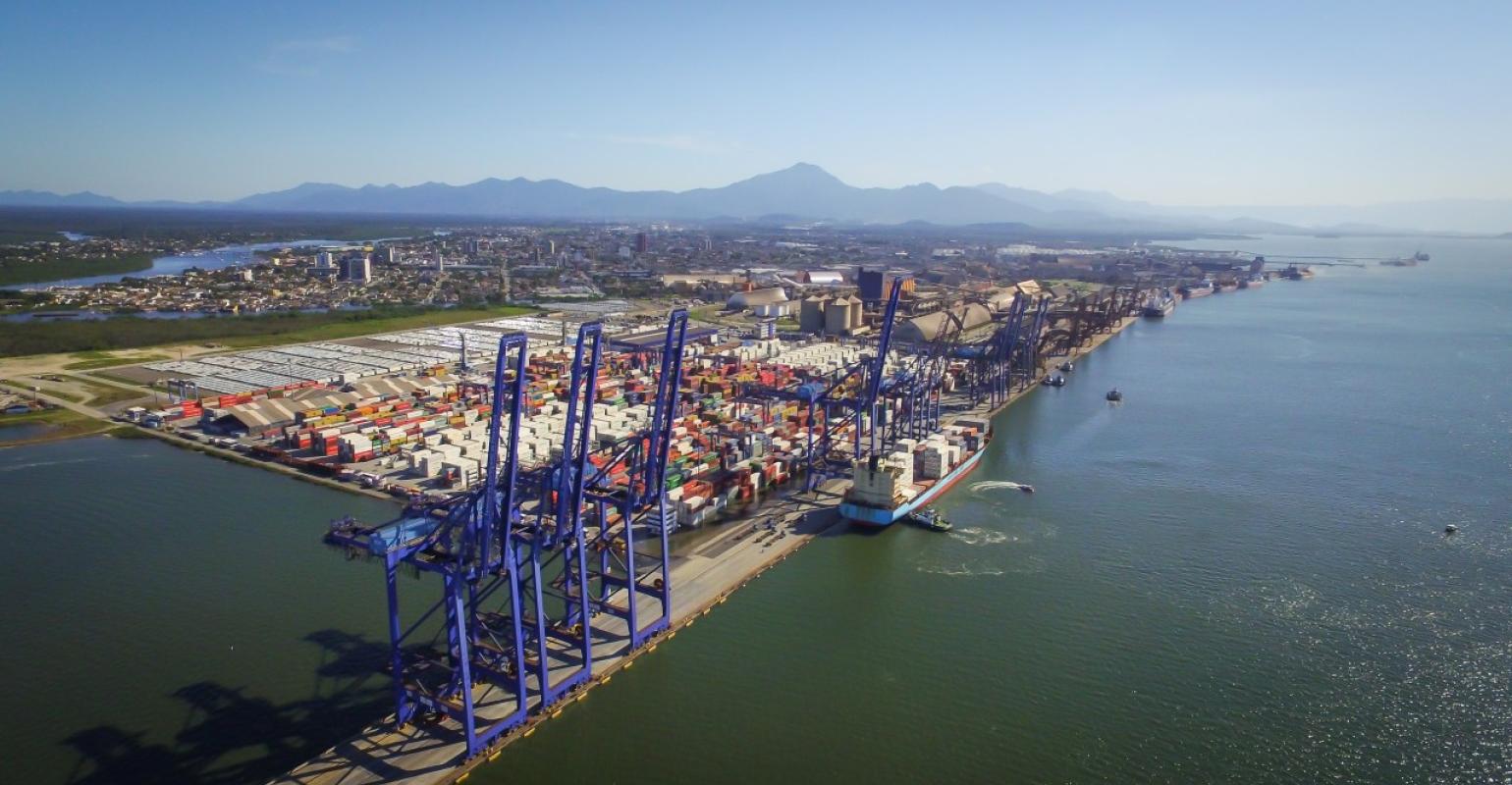 TCP, the company that manages Brazil’s Paranagua Container Terminal, has inaugurated the terminal expansion works worth over $145m, making it the largest development in the Brazilian port sector in recent years.

The project includes the extension of the quay from 879m to 1,099m in length and from 40.75m to 50m in width, giving the terminal the capacity to handle simultaneously three large box ships. It also began the operation of two cranes manufactured by ZPMC. The container year will also be expanded from 330,000 sqm to around 500,000 sqm.

Paranagua Container Terminal will increase its handling capacity by 60% from an annual volume of 1.5m teu to 2.5m teu. The terminal’s container yard will also be expanded from 330,000 sqm to around 500,000 sqm.

As part of its long-term plans in Brazil, CMPort aims to invest an additional $133m in the Paranagua terminal by 2048.

TCP’s expansion was part of the agreement for early renewal of the terminal lease for another 25 years starting from 2024, signed in April 2016 with the Federal Government.

“The works greatly expand the capacity of the port, strengthen the industry of Paraná and, obviously, Brazil, as they will have the opportunity to export even more, and of course, also strengthen the Brazilian economy,” said Carlos Massa Ratinho jr, governor of the state of Parana.