Closure on the horizon in OW Bunker cases? 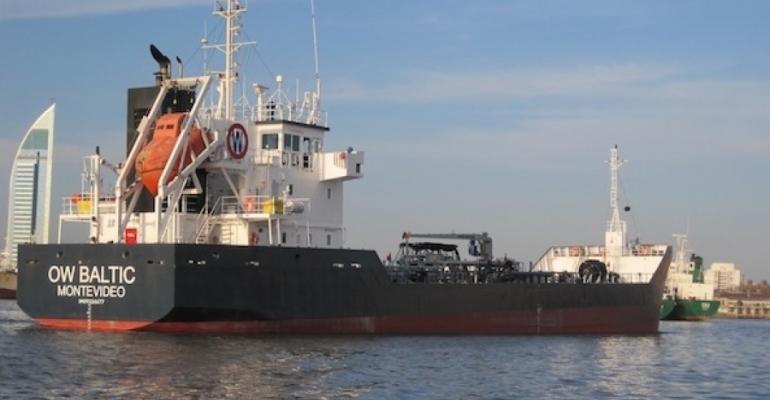 More than four years after the collapse of OW Bunkers and extensive legal wrangling, closure is on the horizon.

At the time of the fuel supplier’s bankruptcy, which came up very suddenly, like a rogue wave, in late 2014, shipowners were not sure who they should pay, and monies went into escrow. The OW Bunkers cases are highly nuanced, with lawyers parsing the finer points of agency law, international bankruptcy law, jurisdictions and maritime liens. But the central issue in the US cases has been whether those funds should go to suppliers of the ships’ bunkers, or whether they should go to financial institutions who had lent money to various affiliates of OW.

The case here concerned four Cosco vessels that received fuel (considered to be a “necessary”) in US Gulf ports. As detailed in court documents, the orders to actually purchase fuel for the Cosco vessels came through a lengthy chain of intermediaries, including within the OW Bunkers sphere, rather than directly from Cosco to NuStar.

In an important ruling handed down in mid -January by the “Fifth Circuit Appeals Court” in Texas, the lenders have prevailed. In the face of challenges from Texas-based fuel supplier NuStar, the Appeals Court affirmed the ruling of the lower court- The US District Court for the Southern District of Texas, that a lender group, led by ING Bank, had valid maritime liens and that, in this case- NuStar did not.

In making decisions, the various US District Courts, and the Appeals Courts will look at the facts presented, but also at the actions of courts in different US geographies. Bruce Paulsen, Partner at law firm Seward & Kissel LLP, representing ING Bank, told Seatrade Maritime, “The standard has been set- this is the last appeal that’s been handed down by multiple Appeals Courts- they’ve all gone the same way.”

Paulsen explained that half a dozen courts, some rendering opinions where multiple cases have been joined together, have now ruled the same way. “The bottom line,” he said,”… is that physical suppliers who do not have a direct connection with the party ordering the necessaries do not have a lien. The law is now clear.”