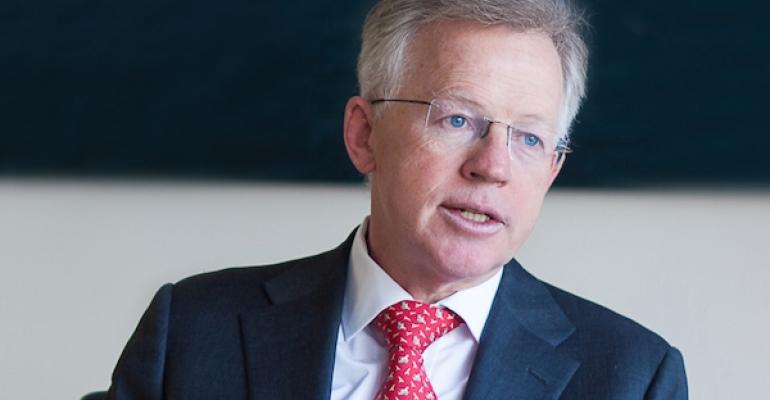 Large tanker owner Euronav has reiterated its concerns over scrubbers outlining three areas of concern in its Q3 results including that they are and “likely to facilitate non-compliance” with the 2020 sulphur cap.

While scrubbers have become a popular option with large vessel owners, such as John Fredriksen’s Frontline, given the potential cost savings of being able to burn cheaper high sulphur heavy fuel (HSHFO) and low sulphur fuel oil (LSFO), Euronav warned of economic and regulatory uncertainties.

The shipowner questioned the price assumptions being with the Marine Gas Oil (MGO) price being used as a basis to forecast the price of compliant low sulphur fuel oil, and the lack of visibility of returns for an investment of up to $5m for a VLCC.

“Some refiners including Sinochem have recently confirmed that they will sell clean compliant fuel at a price likely to be half the difference between dirty HFO and MGO. So the investment case now has half the returns being promoted and it is still 14 months before implementation and nothing suggests this price gap will not further narrow in that time,” the company warned.

Most of the scrubbers fitted to-date have been open loop systems and Euronav highlighted pollution and regulatory risks, although in terms of forward orders the majority of owners are now reported to be opting for hybrid systems.

“Open-loop scrubbers (OLS) use seawater brought on board to remove sulphur from exhaust gases, but the wastewater produced contains a toxic cocktail of sulphuric acid constituents, polycyclic aromatic hydrocarbons and heavy metals which are pumped into the open ocean, essentially transferring pollution from air to sea,” Euronav stated.

Risks include greater regulation of scrubbers in future, operational risks such as corrosion and lack of long term scrutiny of the technology.

“Promoters of this technology argue that the open oceans dilute waste water, rendering it harmless. But the solution to pollution is not dilution. Like plastic contamination over the years, we don’t know what the cumulative effect of this waste water will be or how it will interact with existing seaborne pollutants, particularly in congested sea-lanes like the English Channel, Malacca Straits or Baltic Sea,” the company said.

Euronav concluded it wanted a universal adoption of the 2020 low sulphur regulations without delay. “Refiners and oil producers have increasingly made clear that sufficient compliant fuel will be available. Scrubbers are therefore a loop hole which makes enforcement of the sulphur ban extremely complex, difficult to enforce and likely to facilitate non-compliance.”