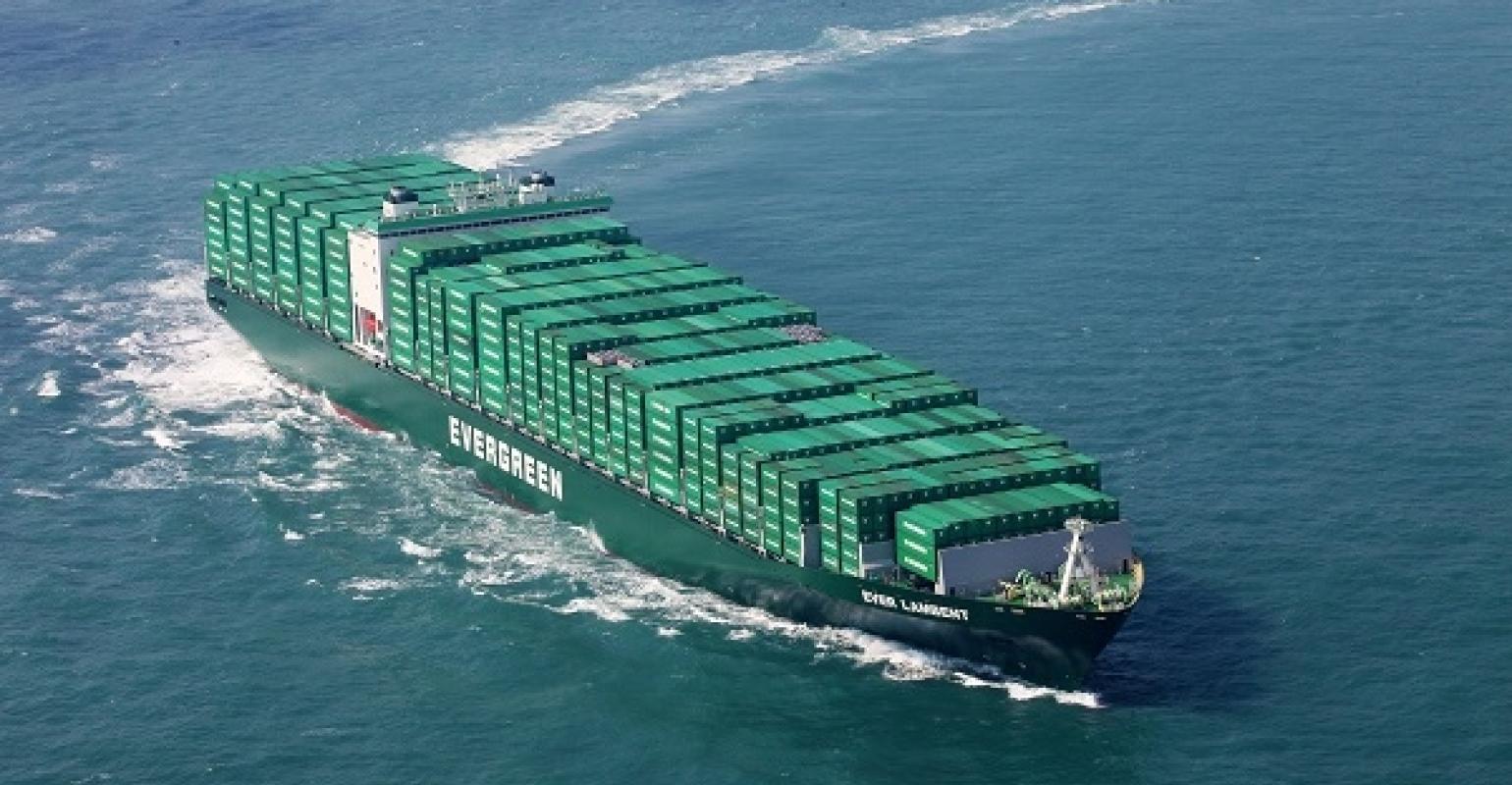 Evergreen Line has opened four new offices in the in Colombia, Peru, Chile and Mexico in response to growing trade with the region.

As of today, Evergreen Line has established its own agency offices in more than 30 countries around the world “in the belief that this commitment will provide superior transport services for its customers,” Evergreen said.

In setting up these offices Evergreen confirms its continued commitment to serving the trade and economy of Latin American west coast region. The dedicated personnel at these locations will have responsibility for local marketing and sales, customer service, shipping documentation, ground transport and port operations.

In order to expand the container transport options for its customers in Far East – Latin American west coast trade, Evergreen has teamed up with partners to add two more trans-pacific services; these are in addition to the two currently operated by Evergreen. As a result, the range of direct ports of call on offer via, the now four weekly services, has been expanded to Pusan, South Korea, Qingdao and Xiamen, China, and, in Latin America, Ensenada, Mexico, and Lirquen, in south Chile. In addition to an on-going fleet renewal programme, the line has also expanded its regional operations in recent years.

Although Latin America has an abundance of natural resources, a variety of common consumer goods are imported. The pattern of economic trade with East Asia is consequently complementary.

Among the Latin American countries, Chile, with the longest coastline of any country in the world stretching to more than 4,300 kilometres, has an extraordinary range of climate patterns which endows it with a vast array of natural produce from both the land and the ocean.

In response to customer demand for exporting such commodities, Evergreen has adjusted its service routings, greatly cutting down the transit time for Chilean exports to East Asia and therefore assisting local fresh produce exporters to take advantage of business opportunities.