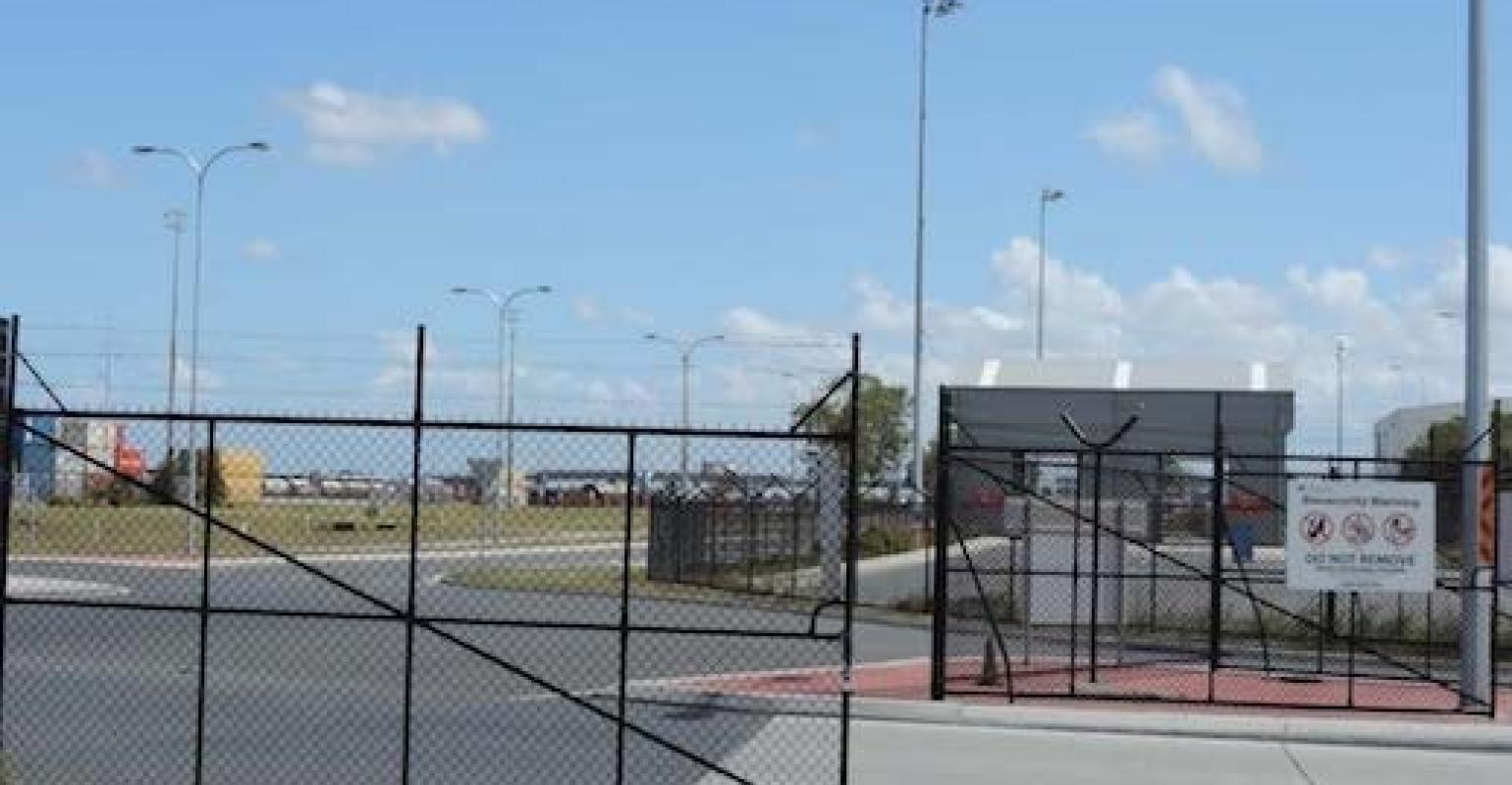 It is not a lot of fun, after a long voyage across endless ocean, to be trapped aboard your ship in port, because the authorities will grant no shore leave to the members of the crew.

Admittedly, there are ports where nobody in their right mind would want to go ashore, but, it is argued, there should be no prohibitions for anything other than operational reasons. Being stuck in a steel box, smelling faintly of drains and diesel, then seeing green trees waving in the breeze over the nearby dock wall, with ordinary people going about their business, might be considered “cruel and unusual” punishment. It is difficult to argue that it is, in reality, a form of incarceration.

But this is the reality in many parts of the world for seafarers, in an era where the traditional “right to shore leave” has been well and truly trampled amid a hoist of regulations imposed by immigration departments in port states, by port authorities and even by the people who operate the berth or terminal where the ship is docked.

So when we read that from the beginning of this month, seafarers’ rights to shore leave have been strengthened, following some brisk work at the IMO on its Convention of International Maritime Traffic (the FAL Convention), we might cheer. It contains an international standard prescribing shore leave and in its new form it emphasises that there should be no discrimination on grounds of nationality, race, colour, sex, religion, political opinion or social origin as regards the seafarers’ rights to shore leave, and the flag of the ship should be immaterial, in the authorities’ approach to the matter.

That might seem very encouraging, especially as it specifies that if any request is refused, an explanation for the refusal must be provided. But will it really make a difference, especially in those countries where seafarers have to jump through hoops with tough visa regulations and permissions largely dependent on some immigration officer with an elevated idea of his or her own importance?

It might be argued that in many parts of the world, seafarers are not discriminated because of the causes now specified so clearly in the FAL amendments, but because they are seafarers – low down in the priorities of the immigration authorities. Air passengers passing through their immigration gates, even those disembarking from cruise ships will find courtesy and understanding as they are admitted through immigration. The handful of seafarers on a merchant ship arriving on port, by contrast, are seen to be just a nuisance, too much trouble to spend any time and effort upon. Best to provide a blanket refusal and keep them incarcerated aboard or make it hard for them to land.

There are plenty of other opportunities to restrict the ability of seafarers, without enlisting the various FAL categories of discrimination. You might, as the proprietor of a berth, make it impossible or very difficult for a ship’s crew to set foot outside the terminal gates. You might state that it is too hazardous to walk to and from the gate and that there are no facilities for crew transportation. Or you might make it prohibitively expensive for the average seafarer to use any terminal transport. There are no shortages of imaginative ideas to restrict the freedoms of these guests in your port.

You might even make it difficult or near impossible for any welfare agencies, guests or even crew reliefs to get aboard. There have been cases where seafarers have been denied access to shore side medical facilities, even a visit to the dentist. Will any of this change in the near future? You would like to think the best of people, but habits and hostility to foreigners die hard, in an era where there is growing paranoia about “illegal” immigration, terrorism and general suspicion. Seafarers, not for the first time in history, are just caught in the cross fire. But, if you found yourself in their shoes, how would you feel?