Open-loop scrubbers – an own goal for the shipping industry 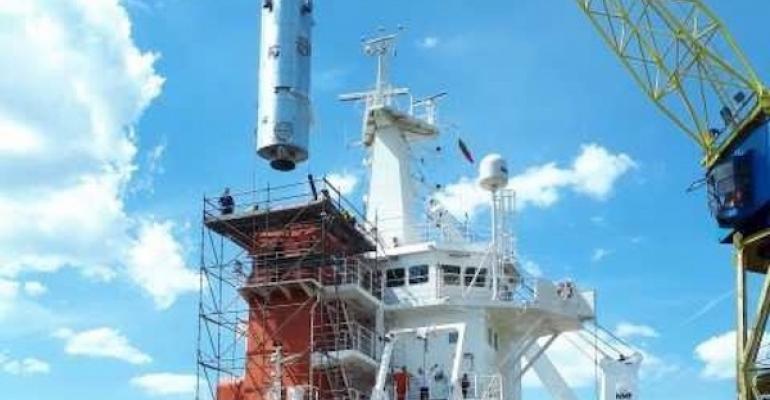 The debate currently raging over the use of open-loop scrubbers to meet the requirements of the IMO’s 2020 0.5% sulphur cap for marine fuel represents a massive own goal by the industry - from both a PR and global regulatory perspective.

From a PR perspective for the shipping industry, which let’s face it does not have the best environmental image, had a chance to say to the world at large “look we’re drastically cutting harmful sulphur emissions globally and saving thousands of lives”. Instead it has managed to get headlines such as “Thousands of ships could dump pollutants into the sea to avoid dirty fuel ban” that appeared in The Guardian last October. Meanwhile in the trade press there are near dailym tit-for-tat, pro and anti-scrubber stories.

As the scientific debate continues as to if actually discharging wash water from open loop scrubbers into the sea is going to be harmful to the world’s oceans, and whether it is depends on who you choose to believe, it quite simply put does not sound like a good idea to the average person.

People are already, rightly very concerned about plastic pollution in the oceans, saying you want to dump a load of sulphur waste from emissions cleaning into the sea just isn’t going to go down very well.

I’ve asked a few non-shipping friends what they think, explaining the process to them, and the reader may be surprised to learn no-one replied, “What a good idea”. The response was more on the lines of “that sounds wrong” and “they shouldn’t be allowed to do that”.

An increasing number governments and authorities are deciding not to take the risk of finding out whether it might turn out to be harmful in future and are simply banning open-loop scrubber operations in their ports or coastal waters. Politically it’s a no brainer – the general public is not going to be unhappy with the banning of scrubber waste being discharged by ships near their homes and beaches.

For those in global shipping organisations that for years have repeated at every opportunity that shipping industry regulation must be global, the result of allowing open-loop scrubbers must be a depressing one - it has opened up a whole new area of regional and local regulation for what was supposed to be a global rule.

Scrubbers also go against the level playing field argument when it comes to regulation as they allows owners an option to comply with the sulphur cap where, they believe at least, they can gain an economic advantage over their competitors who opt for low sulphur fuel.

With billions of dollars already invested by shipowners in scrubbers, although not all are open-loop, a ban on a global scale now is unlikely and would cause major disruption. But more individual bans in port and coastal waters are likely with a negative spotlight continuing to be cast on shipping’s environmental performance.