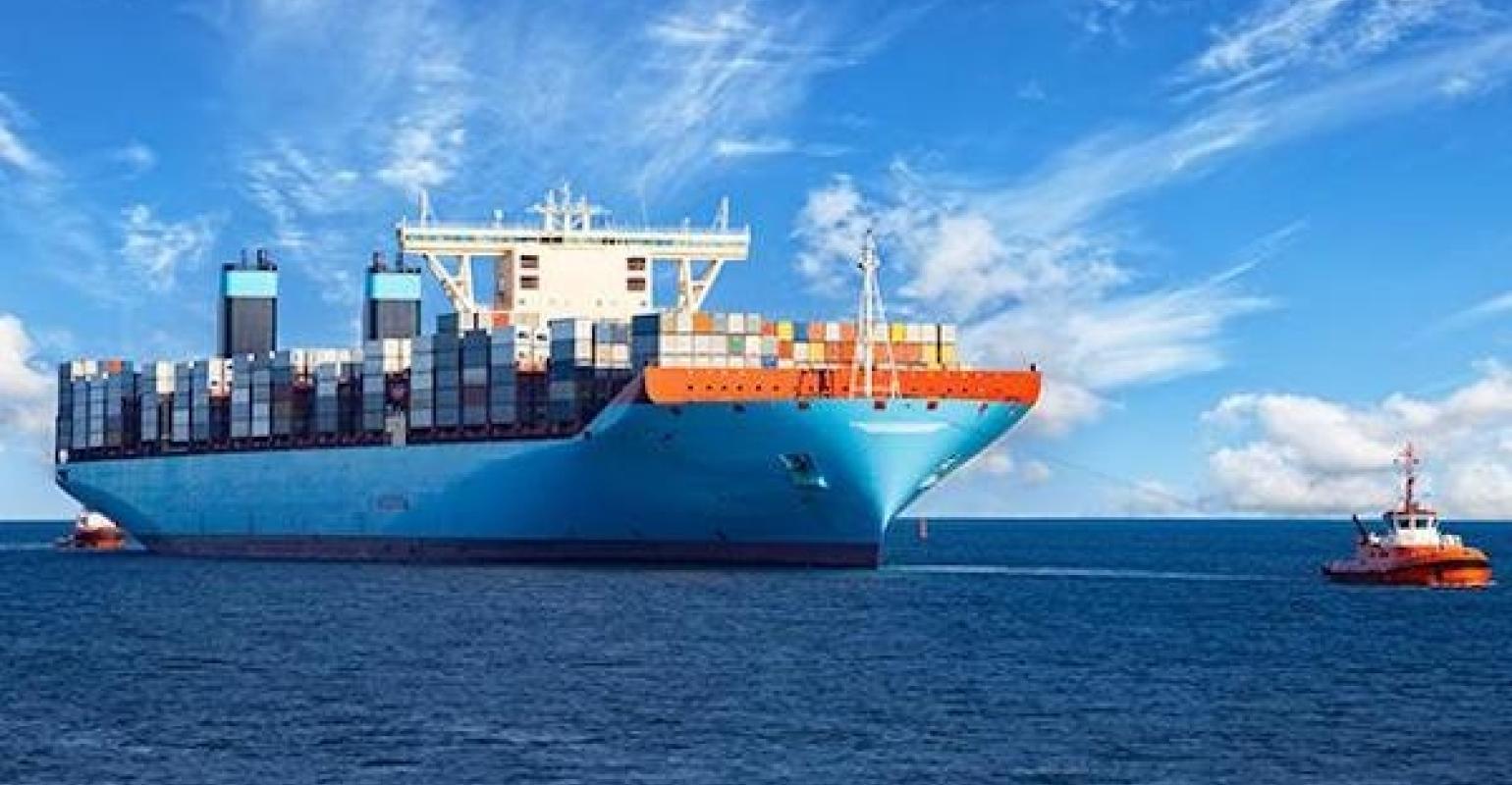 In the second part of most read stories by month in 2018 on Seatrade Maritime News we look at July to December.

Topping the list in July was the news that CMA CGM had approached Hapag-Lloyd about a possible merger, while also in container shipping threat of a trade war was starting to bite

The economics of a 36 year old containership

The economics of scrubbers

In the final month of the year catching the attention of readers was the news that Singapore would ban open-loop scrubbers from its waters starting in 2020, and the views of Anglo-Eastern ceo Bjorn Hojgaard on the outlook for the ship management sector

Singapore to ban use of open loop scrubbers in port waters

More consolidation ahead in ship management