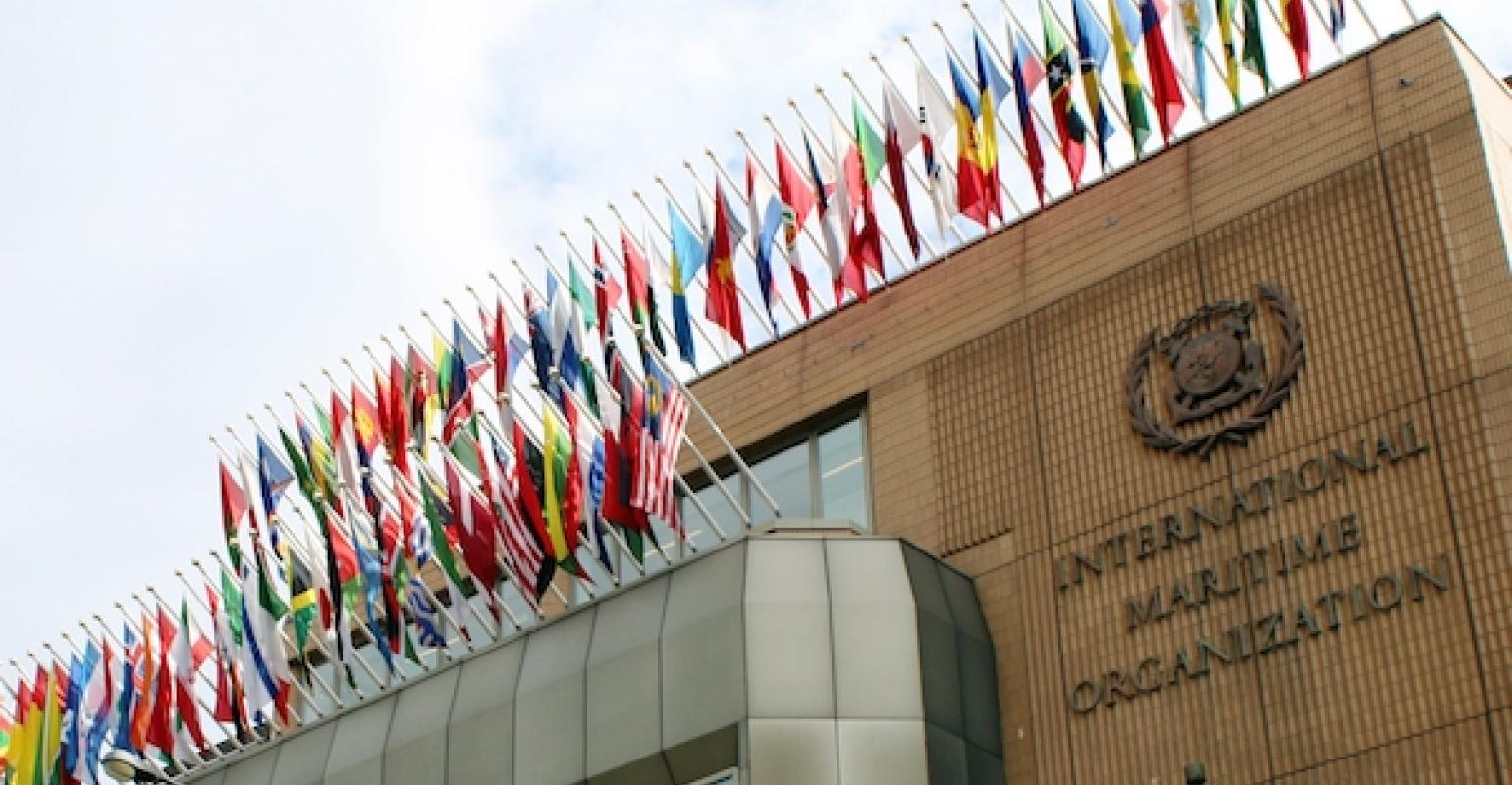 Transparency audit and the IMO

I am thinking of becoming a Non-Governmental Organisation (NGO). If a journalist once had, to employ a hackneyed phrase, enjoyed “power without responsibility” it seems to me that your average NGO has managed to displace the Fourth Estate in this desirable role. It also appears that the qualifications for NGO status are infinitely elastic, largely based on a confident assumption of one’s own importance and a refusal to see any point of view other than your own. My wife suggests that I may indeed be over-qualified in this respect.

The current crucial meeting of the International Maritime Organization (IMO) on the formulation of shipping’s “road map” to phase out its harmful exhalations, is responsible for this train of thought. All sorts of expert bodies, usually single issue outfits with an axe to grind, are queuing up to muddy the waters and demand equal air time for their ideas. And the IMO itself, we are told, has been “captured” by a gang of sinister bodies that shoulder their way into the decision making process.

This notion, first raised by the Influence Map - an organisation nobody I know had ever heard of - has now been reinforced by Transparency International (new to me as well) which has weighed in with a number of criticisms of the organisation’s governance. One wonders who put this curious, Berlin-based arbiter of other people’s standards, up to their investigation. Might, one, might idly ask, whether one or more of those NGOs has gone down this road after failing to make enough noise in the IMO proceedings.

It was an odd sort of report, which seemed a sort of box-ticking exercise in which criteria that might more appropriately be applied to a local council was applied to a UN agency which deals with complicated international maritime regulations. The conclusions seemed oddly parochial and inappropriate, criticising the organisation for its lack of an open dialogue with civil society and the exclusion of local organisations from the decision-making process.

Carrying on the theme about corporate capture, the TI report seemed to imply that there was something lacking in the way that committee and working-group officers were appointed or nominated. It suggested that “public interest” – whatever that was – would be infinitely enhanced by greater transparency of these processes.

Well, the IMO is 70 years old and arguably one of the only UN agencies that works tolerably well. One would arrogant indeed to suggest that there were no flaws in its processes, but, even though it might seem to the Secretary-General, that his function is mainly to herd cats, IMO does get things done and there are more important things to do that impose reform on a body which, above all, is the servant of its member states.

A technical organisation not a political entity

These external would-be reformers fail hopelessly to realise that the IMO is first and foremost a technical organisation and not a political entity. It operates on the basis of consensus, with 170 sovereign states and if one has more influence than another it is because of the availability of its technical expertise. It might appear to some bureaucrat in Berlin that it is unfair that the Government of Liberia has rather more influence in maritime matters than the administration of Guinea-Bissau, but that is because of the assembly of maritime expertise and experience that is brought to the table by the huge tonnage flying the flag of the former member state. Would ignorance be better? And as for the process of finding some person to chair the working group into damage stability or a committee examining tonnage measurement, it will be proven expertise and willingness to serve rather than some crony-based sinecure.

Why are we getting these attacks on the IMO at present? Clearly the issues of climate change and shipping’s contribution to this are attracting special interests who know nothing of maritime technology and are looking for people to blame. There is also the baleful influence of Brussels, denied a place at the IMO table but fomenting as much trouble as it can. Brussels, which is guilty of driving a political agenda in this technical, consensual organisation, forming blocs and restricting free debate, finds its own prescriptive policies, where directives can be issued and must be obeyed, infinitely preferable. I expect that TI’s half-baked notions will be hugely applauded in the Belgian redoubt..