US flag drops to Paris MOU Grey List in 2017 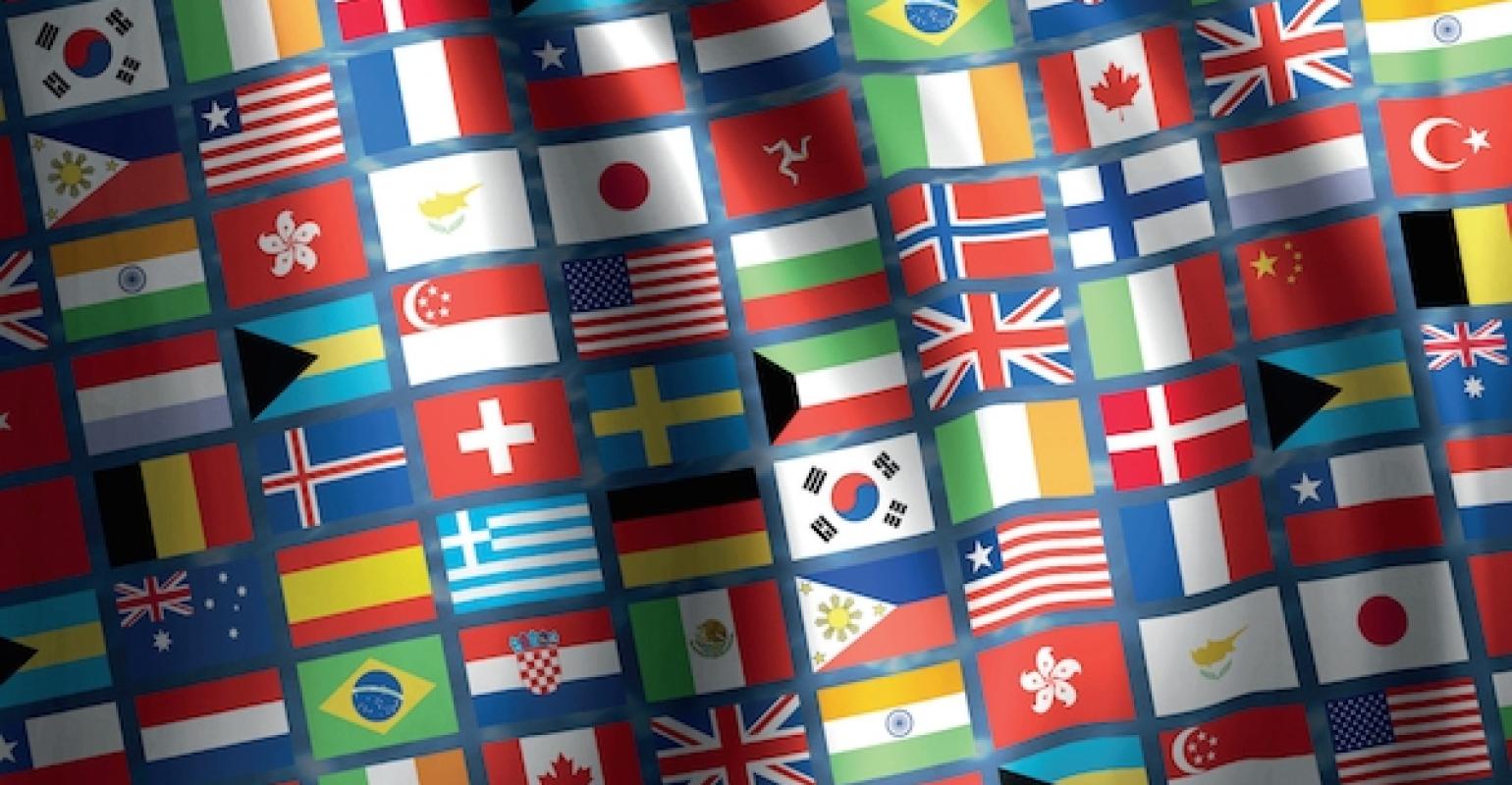 The US flag fell from the White List to the Grey List according to the Paris MOU’s 2017 report, joining Iran, Kazakhstan and the Russian Federation and being bunched together with previously non-listed Tuvalu.

Meanwhile, Poland and Korea made it to the White List, and Ukraine was the latest to be put on the Black List, joining 12 others including worst performer Congo, which had the worst performance record for the second year in a row in 2017.

The White List represents quality flags with a consistently low detention record, according to the Paris MOU. Meanwhile flags with an average performance show up on the Grey List.

The total number of flag states on the White List however remained almost unchanged, falling to 40 from 42 in 2016.

The Paris MOU consists of 27 participating maritime administrations and covers the waters of the European coastal states and the North Atlantic basin from North America to Europe, aiming to eliminate the operation of sub-standard ships through a harmonized system of Port State Control.

DSIC clinches order for up to two shuttle tankers
Nov 24, 2020