The US - A looming LNG powerhouse 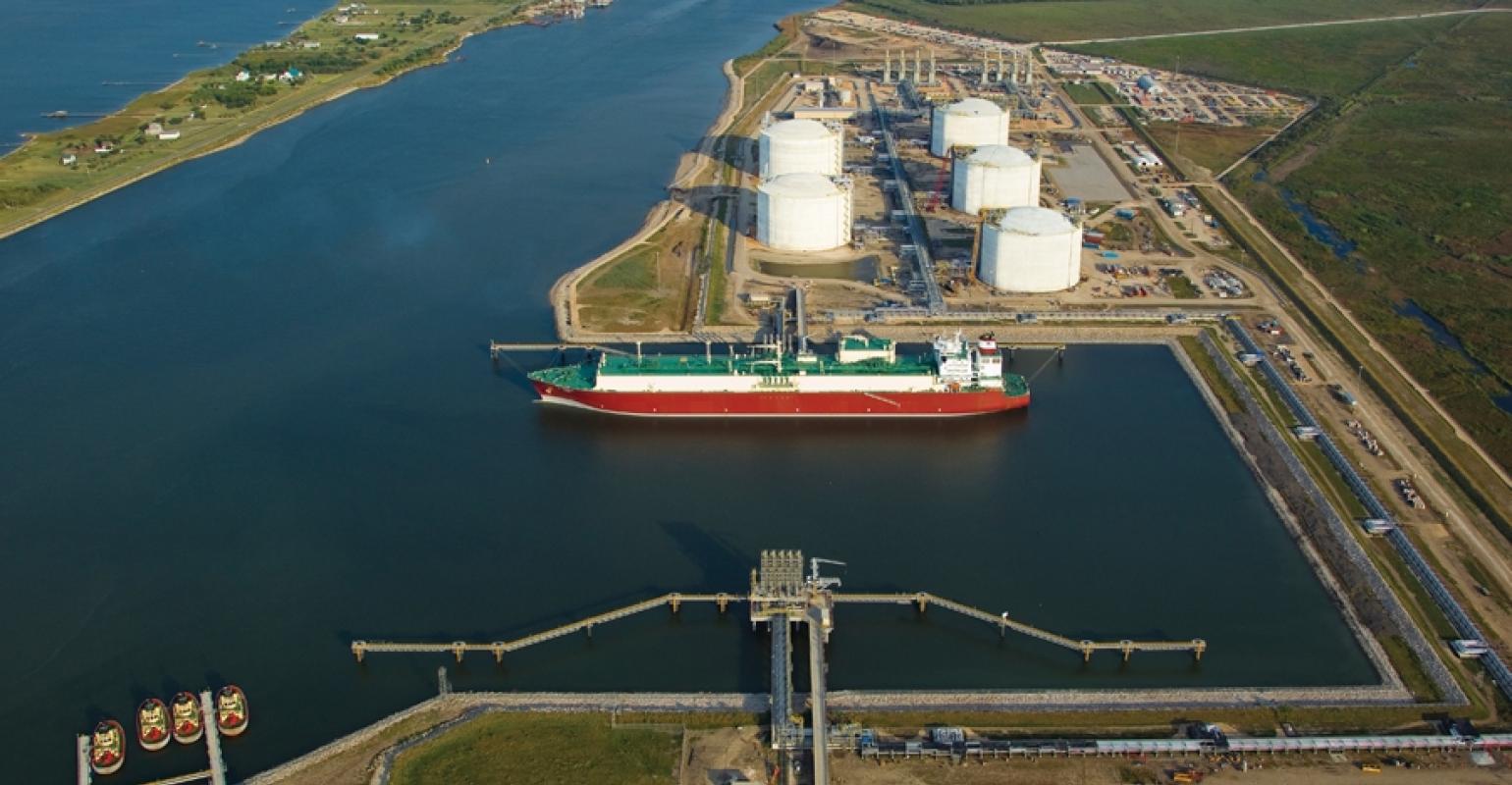 Golden Pass LNG
Evercore ISI, the research arm of a top New York based investment bank, Webinar earlier this month was kicked off by oil analyst James West’s exultation of “signs of an emerging boom cycle for LNG liquefaction” with a “wave of new construction”.

West added that “2019 will be a record year for Final Investment Decisions (FID).” Notably, the webinar came a day after the FID for the Golden Pass project, where ExxonMobil and Qatar Gas will be teaming up on a $10bn LNG export terminal to be built at Port Arthur, Texas.

For the shipping side, Jon Chappell, Evercore ISI fundamental research analyst, stressed that the market could be seeing “an incremental capacity shortfall” of tonnage in 2019 and 2020. Data from one of his slides showed that, worldwide, some 88m tons per annum of new demand (from liquefaction projects) would come online during 2019 – 2020- implying a demand for 88 incremental vessels.

He emphasized the growing role of the spot market in LNG sales, with the implications that corresponding LNG ship charters done on a spot (or nearly spot) basis. He suggested that nearly 30% of LNG cargoes moved in 2018 were done under contracts of less than one year duration. The result will be volatility in charter rates; he mentioned that move up towards $200,000 per day hires with the onset of the winter season in late 2018.

Chappell explained that such levels - with time charter equivalents estimated to be circa $80,000 per day and $90,000 per day over this year and 2020 - were “incredibly profitable for the shipowner but they do not change the overall cost structure” for providing LNG, where he estimated that the ocean shipping component is approximately 15% of the overall cost.

Shipping is prone to overbuilding, a fact acknowledged by the Evercore ISI analyst, who expressed a concern that overcapacity could begin to kick in around 2021-when new vessel deliveries would exceed the implied incremental vessel demand from new facilities coming online around the world.

West had indicated that Australia has moved ahead of Qatar as the world’s leading supplier, but with Qatar set to move into the top spot a few years out. In the third spot, the US was described as a “looming powerhouse.”