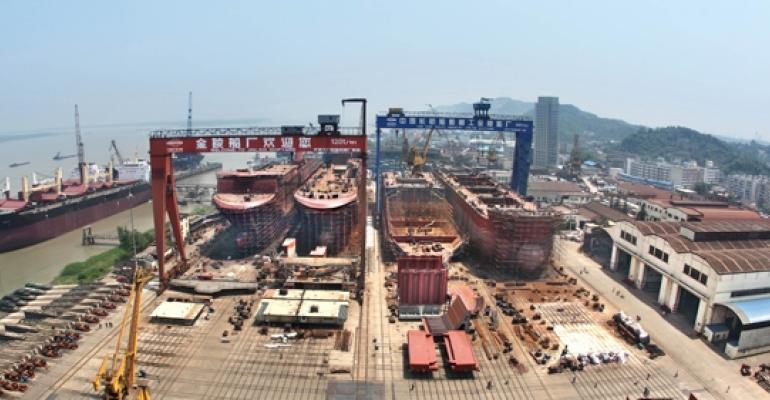 The move is to part of a continued integration of shipbuilding and repair assets under the arm of China Merchants Group.

CMIH, headquartered in Hong Kong, is in charge of industry asset management for the China Merchants Group. CMIH is one of the fastest-growing offshore equipment builder and ship repair yard in China. The company owns three production bases include Haimen base in Jiangsu, Mazhou Island in Shenzhen and Yiu Lian in Hong Kong.