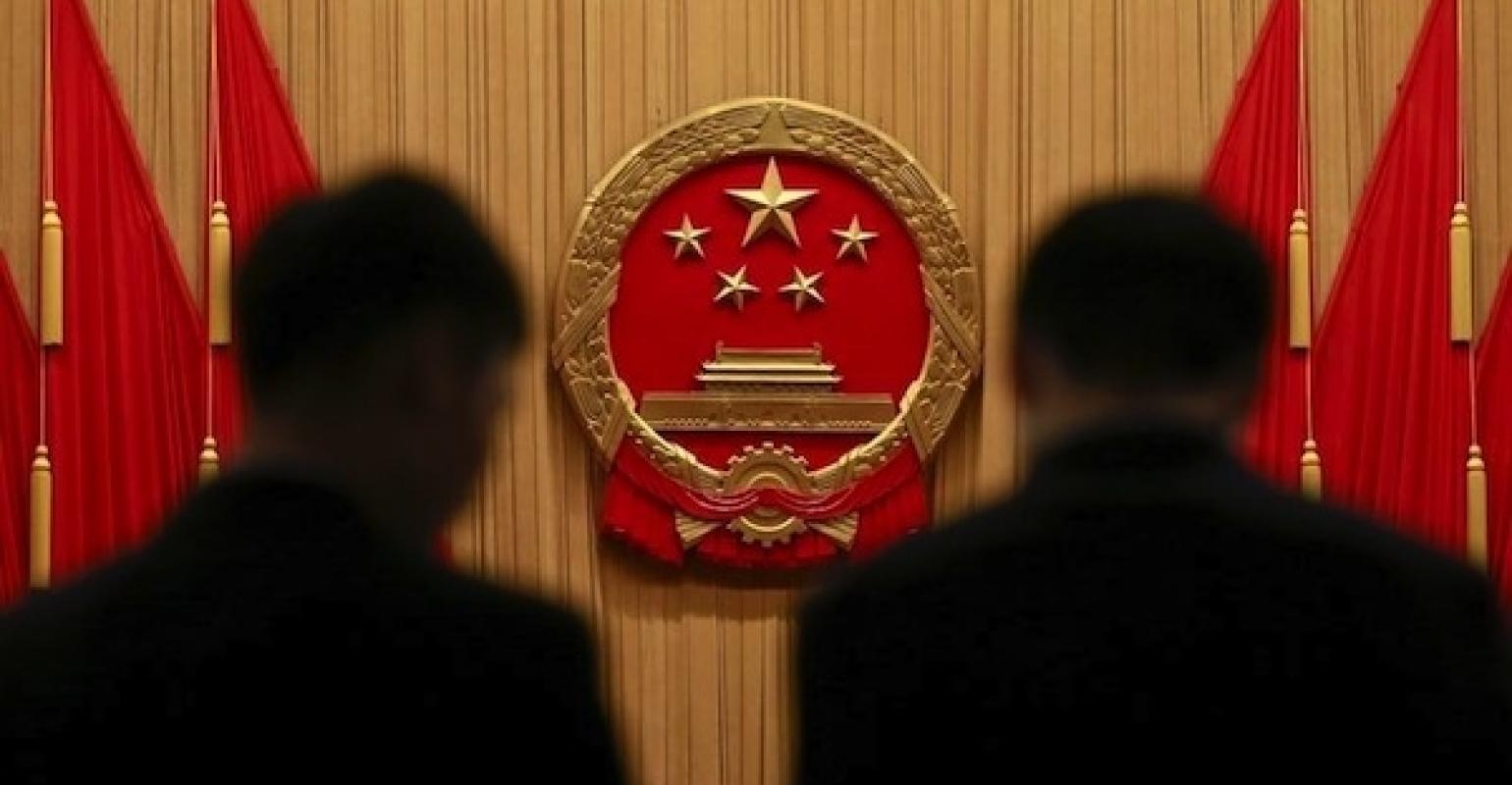 After a week-long National Day holiday, the return of the Chinese trade participants failed to rekindle the freight market.

The lack of shipping activities and market uncertainty over escalating trade tension between the US and China continued to dampen market sentiment.

In countering the high trade tension, the People Bank of China (PBOC) announced on Sunday, 7 October 2018 to cut banks’ Reserve Requirement Ratio (RRR) by 100 basis points with effect on 15 October 2017.

It was estimated that the move will inject around RMB 750 billion or USD 109.2 billion into the economy to stimulate growth.

However, the announcement seems to fall on deaf ears with a selloff in the stock markets on Monday, while the freight market remained deadly quiet.

Despite the grim start of the week, some trade participants felt that the fundamentals for physical Capesize market was still strong and likely to improve over time.

The paper market however remained in choppy water for most of the week with unclear market direction.

“Physical rumours in the Capesize Atlantic market were left unsubstantiated, leaving no real clues as to how we progress the week.” commented a FIS FFA broker.

No golden sparks for Panamaxes

A weaker start for big ships was extended to the Panamaxes as well, despite the return of Chinese trade participants from the Golden week.

However, there was still some decent performances in the Panamaxes indexes that saw the freight rates held to a steady range.

Later the week, the Panamax paper got a lift from a steady Pacific and improved Atlantic market coupled with a turnaround on Capesizes that prompted firmer trading on Wednesday.

Limited activity for Supramax and Handysize

The Supramax market experienced a quiet week like its bigger vessel counterparts due to limited shipping activity.

The Supramax time charter average then recorded at $13,117 on Wednesday, up $13 day-on-day and up $43 from Monday’s average of $13,074. In the meantime, the Handysize paper market saw little changes as the week commences and booked a gain of $60 day-on-day to $9,396 on Wednesday.