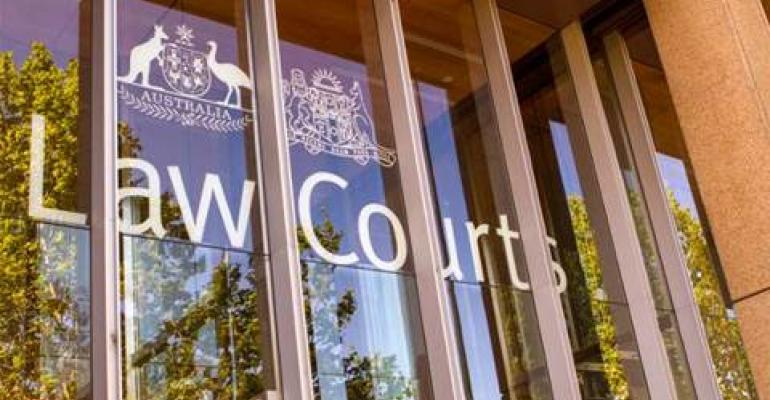 Japan’s carrier Kawasaki Kisen Kaisha (K Line) has been slapped with a fine of AUD34.5m ($23.5m) by an Australian Federal Court over the company’s criminal cartel conduct.

The Federal Court found K Line engaged in a cartel with other shipping companies in order to fix prices on the transportation of cars, trucks, and buses to Australia between 2009 and 2012, according to an announcement made by the Australian Competition & Consumer Commission (ACCC).

The ACCC said K Line’s fine of AUS34.5m is the largest ever criminal fine imposed under the Competition and Consumer Act.

K Line had pleaded guilty back in April 2018, following an extensive criminal investigation by the ACCC.

The cartel operated from at least February 1997, and impacted the transportation prices of cars, trucks, and buses to Australia from the US, Asia and various European countries.

“Cartel conduct, such as that engaged in by K-line, not only cheats consumers and other businesses through inflated prices and costs, but also restricts healthy economic growth and discourages innovation,” said Rod Sims, chair of ACCC.

“This decision is a serious warning to businesses and will deter others seeking to join or start a cartel. Businesses should know that engaging in cartel conduct will result in ACCC scrutiny and result in potentially very serious consequences,” Sims said.

The Federal Court held that without K-Line’s early guilty plea and cooperation, K-Line would have been fined AUD48m.

Read more: NYK slapped with $20m fine by Australia for its cartel conduct

The conviction follows that of another cartel participant in the cartel, Nippon Yusen Kabushiki Kaisha (NYK), in August 2017. NYK was convicted of criminal cartel conduct and ordered to pay a fine of AUD25m.

ACCC said its investigation in relation to other alleged cartel members is continuing.