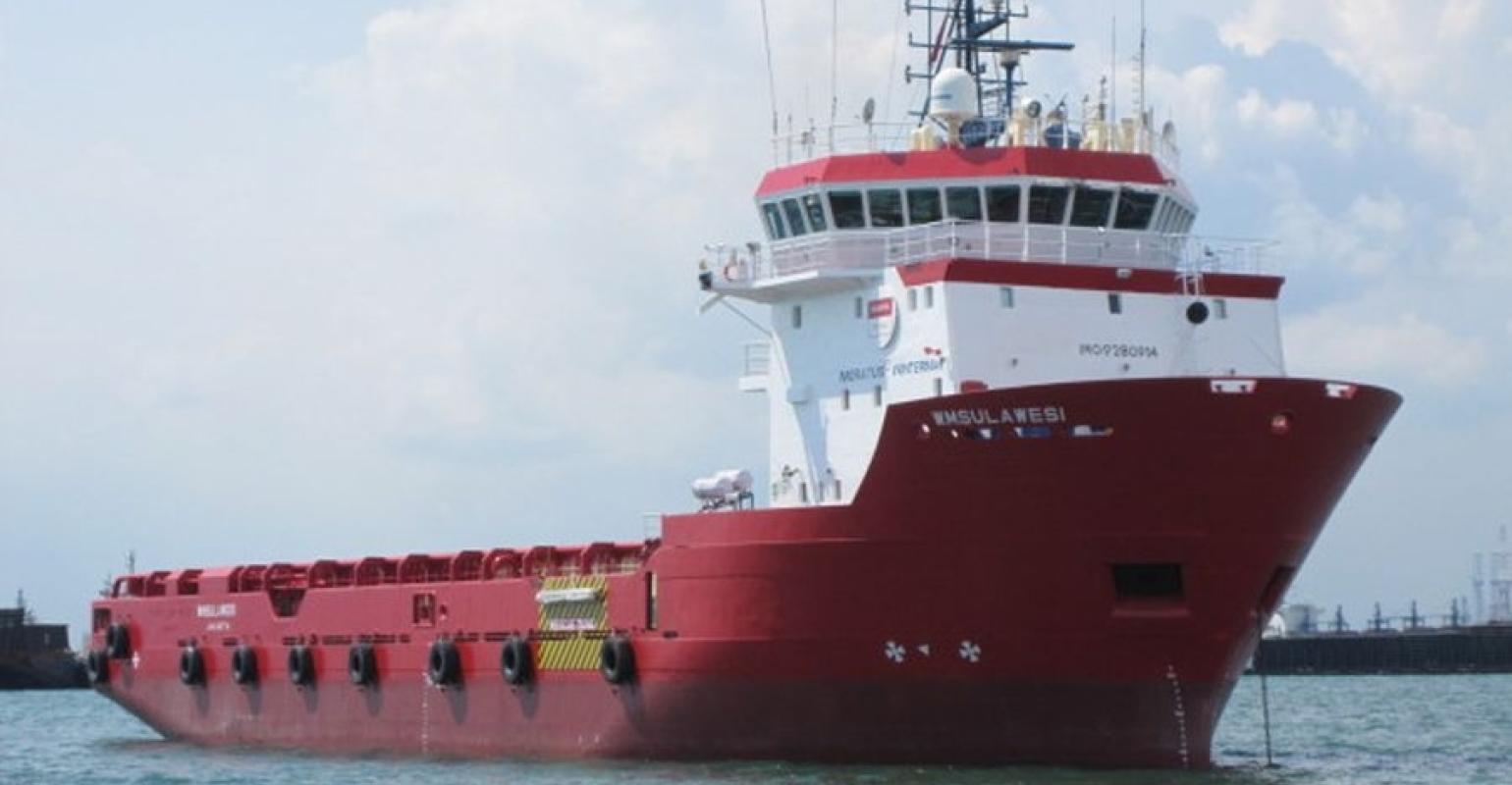 The offshore vessels market is expecting to benefit from an uptrend in tendering activity that will help to absorb part of capacity glut and improve utilisation, according to Indonesia’s Wintermar Offshore Marine Group.

Wintermar has also observed an increase in sale and purchase transactions recently for secondhand OSVs, though many of the laid up vessels will not be reactivated due to low charter rates and high reactivation costs.

“Globally, there has been a distinct uptrend in tendering activity as upstream spending has increased in response to the firmer oil price. However despite better utilisation of OSVs, charter rates are still not rising due to excess supply,” Wintermar stated.

“Many oil companies have started to issue long term tenders to lock in the current low charter rates and there is more interest in OSVs in the North Sea, the Middle East, East Africa, and Malaysia,” the company said.

In Indonesia, Pertamina Hulu Energi (PHE) has taken over several expiring concessions from multinational oil companies, and has been putting out more tenders for work, although several longer term tenders have been delayed for various technical reasons.

The Indonesian cabotage laws and low charter rates may also deter new entrants in the OSV market, curbing the addition of new capacity.

“There are several longer term tenders in the pipeline and there is hope for some to be awarded in 4Q2018,” Wintermar noted.

The company is also in the process of selling its older and idle vessels in order to raise funds and reduce unnecessary costs.

“At the moment our focus is to win a number of longer term tenders in the bidding process,” Wintermar said.

As at end-September 2018, the company sat on a total contract revenue of $71m.