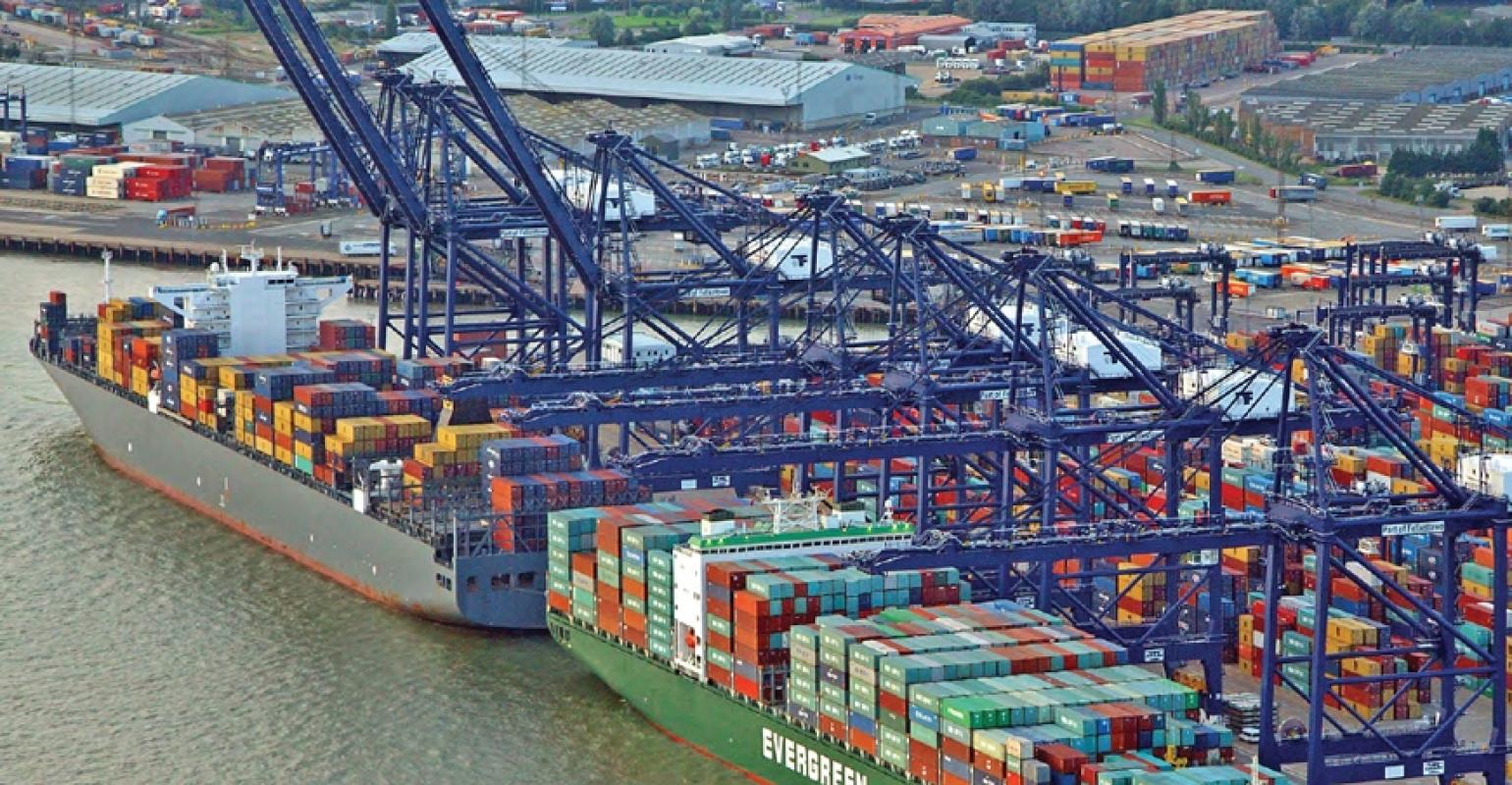 Crank up your PC at the start of an exceptionally busy morning and inevitably there will be a ghastly pause, a spinning clock and then the dreaded message: “Updates installed – please restart your computer”.

You know that sinking feeling. Will your computer behave better or worse after the update?

Translate all of that to Felixstowe, the introduction of Hutchison’s nGen terminal operating system (TOS) and the ensuing disruptions, delays and diversion. Last week harbour master Ashley Parker told the East Anglian Daily Times that the port was “over the worst of it” and would soon be back to “business as usual”.

The latest statement published on the port’s website said the performance of the new TOS “continues to stabilise” and that productivity was at 80% of the level it had before going live with nGen.

Meetings between port management and the Felixstowe Port Users’ Association have certainly been lively affairs over the past six or seven weeks. Freight forwarders, hauliers and shippers are said to have lost hundreds of thousands of pounds thanks to containers being left onboard as vessels ‘cut and run’ or containers being diverted to London Gateway, Liverpool, Southampton and Tilbury. Hardly convenient geography for those expecting to pick up or devan a container in Felixstowe as part of a just-in-time supply chain.

One forwarder, who doesn’t want to be named, said: “There are four fundamental aspects to this – landside, quayside, rail and gates. They tested all four but when they put them together, it fell over. They need quayside productivity up to where it was. But when you tweak one part, that can affect another part in a negative way.”

Delays continue at the Port of Felixstowe, Maersk omitting calls

One of the problems, he said, was the way import containers were being stacked in the yard. Under the previous (Navis) TOS, an RTG driver was required to place a container in a row but the exact slot was not so important, within reason. However, the nGen system required a specific bay; some boxes were not put in the exact bay, and that led to a lot of ‘lost’ boxes, as boxes were effectively deleted from the system.

On top of that, nGen was building towers, so that boxes were sometimes stacked four-high, when the rest of the row was almost empty. Following a change in grounding strategy last week, the boxes have been flattened out for easier access, he said.

Most local hauliers have had to “bounce” trucks down to London Gateway or Tilbury (involving miles of empty running) or have had trucks parked up in Felixstowe. Forwarders have had to find local solutions for devanning in many cases. Running boxes from London Gateway/Tilbury to Felixstowe for devanning may be an option but running them from Southampton and Liverpool clearly isn’t, says the forwarder, so that work has been lost to the local economy.

Is there light at the end of the tunnel? The situation has improved in the past week, said the forwarder. “I am sure it will come good in the end. But it has cost local companies hundreds of thousands of pounds, and it has cost people their jobs.”

Ashley Parker told the EADT that recent technical improvements meant the port was now able to function at about 90% of its previous capacity. “We’re getting more used to the system and tweaking it as we develop it,” he said.

He acknowledged that instead of waiting at anchor for a berth to become free, some ships were diverting elsewhere to discharge, but he believed this was only for the short term. “I’ve been told that our customers are committed to Felixstowe because all the infrastructure is here, and they know the system here.”

A source close to the port said: “There is little spare capacity at the port. With vessels almost nose-to-tail, it really depends on a finely tuned operation. It doesn’t need a massive reduction in performance to have significant effects.”

However, the source said: “Diversions give shippers a bigger problem [than delays]. Users don’t want their boxes in London Gateway or Liverpool.”