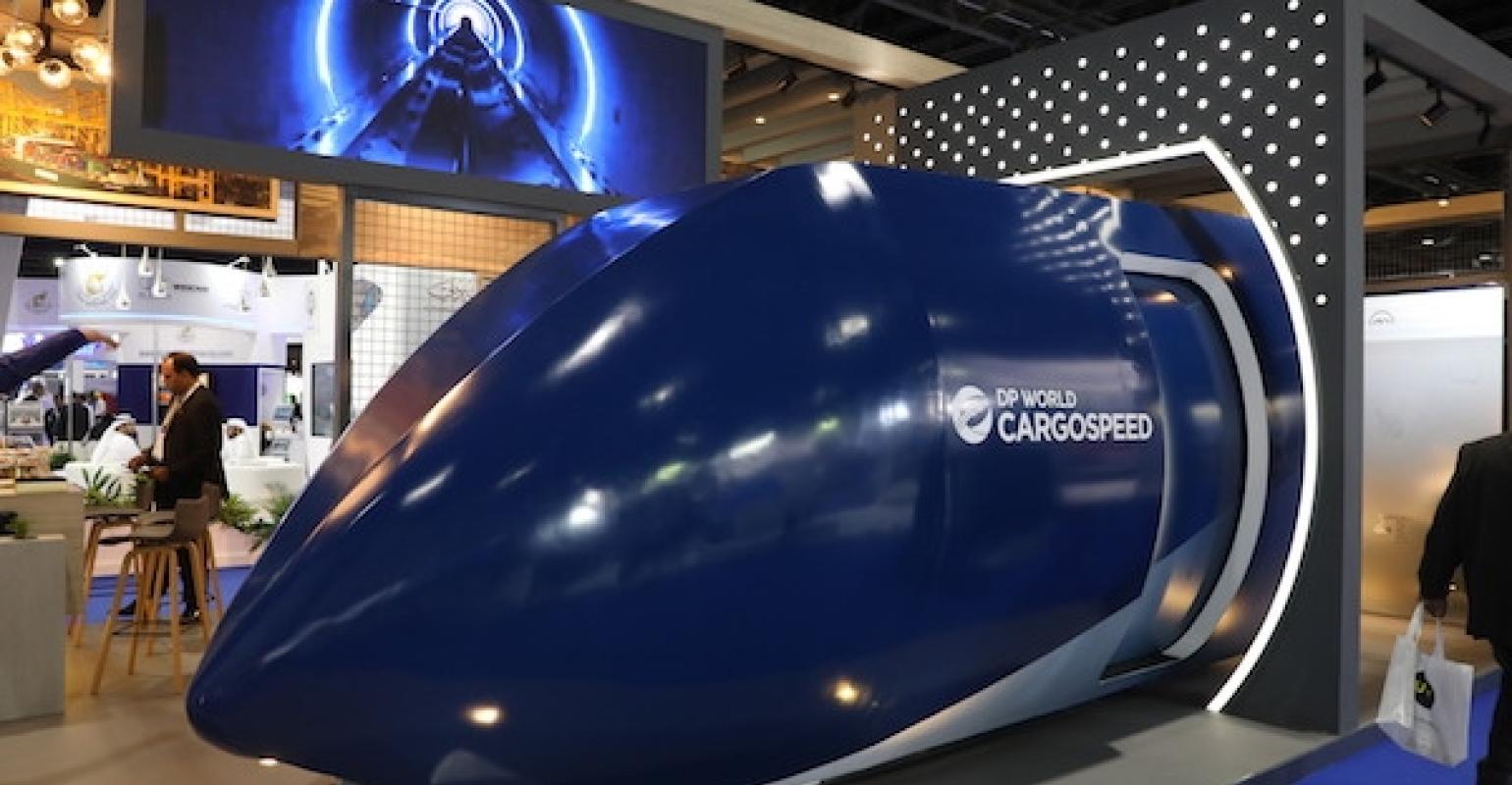 Sultan bin Sulayem replaces Virgin founder Sir Richard Branson who stood down last month. With DP World becoming the largest investot in Virgin Hyperloop One it recognises that the value that is seen in the Hyperloop for not only moving passengers but also time sensitive cargo.

Virgin Hyperloop One also a appointed a new ceo Jay Walder who has previously served as as chairman and ceo of the Metropolitan Transportation Authority in New York, ceo of the MTR Corporation in Hong Kong, and managing director at Transport for London.

Sultan Bin Sulayem said: “As we enter uncharted territory in implementing an entirely new kind of mass transportation system, we needed a leader with a deep understanding of public transportation, experience in infrastructure financing, a track record of project delivery, and success working with government and private sector partners.”

Hyperloop technology has yet to be successfully commercialised. There are a number test sites around the world racing to perfect the technology, and various agreements have been signed for projects to develop passenger and cargo systems, which are planned to come into service by 202.