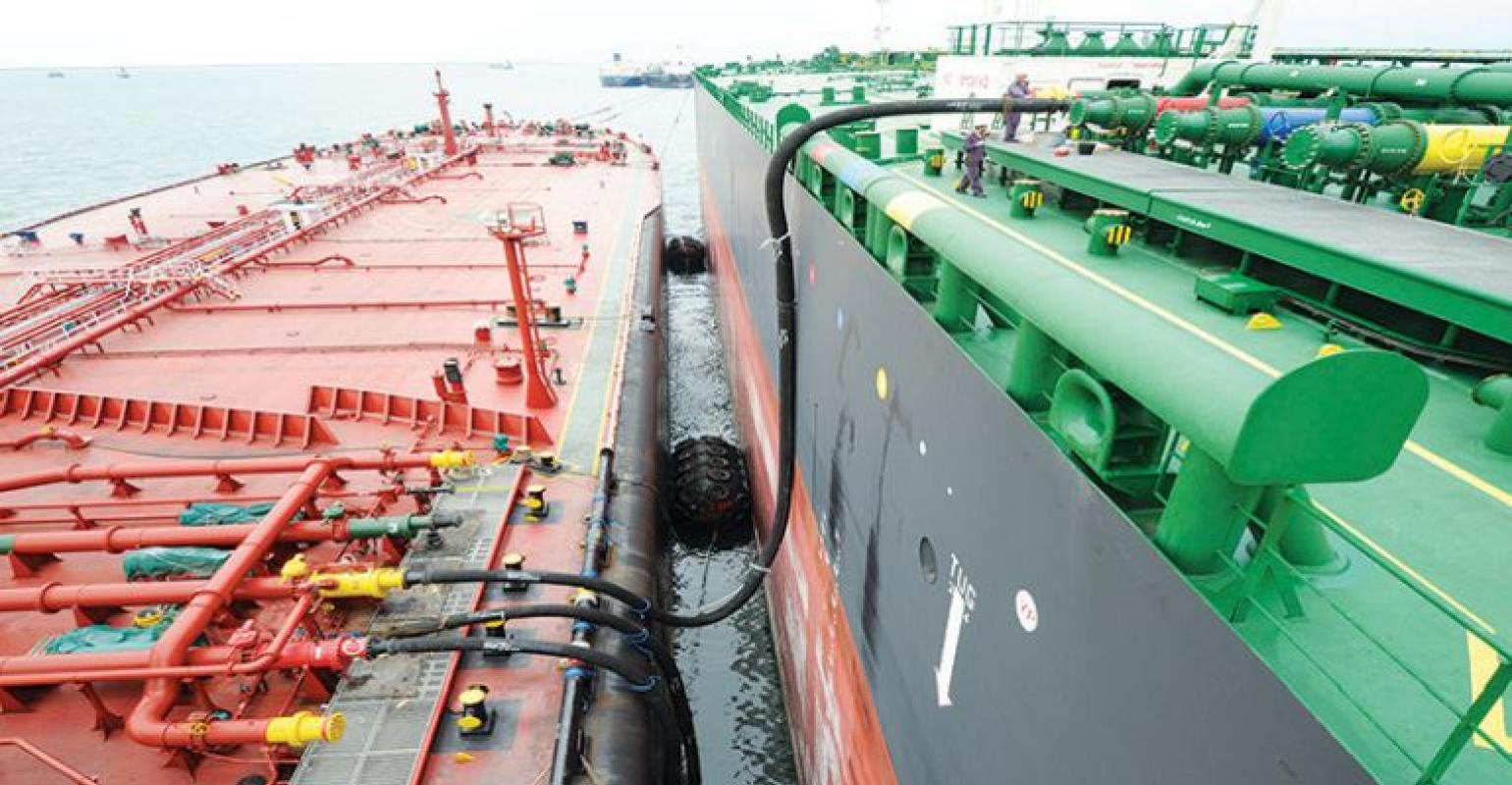 Nearly a month into IMO 2020 and tales of lengthy bunkering delays, fuel quality problems, debunkering, and uneven enforcement are emerging after what appeared to be a smooth transition.

Evaluating the initial implementation phase of the 2020 sulphur cap is in full swing and shipping’s long held concerns over the IMO regulation mandating low-sulphur are yet to be laid to rest, as some of the practical shipping men in Piraeus are pointing out.

There are problems in safety and quality when it comes to using compliant fuels, Dimitrios Fafalios, chairman of Intercargo and chairman and director, Fafalios Shipping says. He notes ISO 8217 and other regulations “will not protect the vessels, the engines or the crew”.

Further, he told the told the Naftemporiki Shipping Conference, in Athens last week that Intercargo knows of vessels waiting up to three days to take-on fuel while there are many charterers who refuse to accept the Bimco clauses and “this has become a major problem”. Debunkering is also causing great delays.

He said small companies in particular are facing problems, indeed some “can’t cope” when it comes to hedging, while there is the issue of who pays when there are damages in the engines due to the fuel. In answer to a question about who pays for damages, Fafalios said: “We are now in the wild west.”

Panos Zachariadis, technical manager, Atlantic Bulk Carriers Management, and a regular Greek delegate to IMO, said the quality of sulphur 0.5% fuel is problematic with examples of fuels being up to the required standards when delivered to the ship but “after a week it was no longer suitable” and “we may see unpleasant incidents in the future”.

He stressed samples must be collected on the vessel at the time of bunkering, which “of course the suppliers will never agree to but they must take it or leave it”.

President of Greece’s association for ferry and ropax ship owners, the Association of Passenger Shipping Companies, Michael Sakellis, emphasised the high cost of compliant fuels. The vp of Attica Group, which operates over 30 convention and highspeed vessels under three banners, noted the new fuels cost 30% more, which is 10% more than previous estimations and with the possibility of the Mediterranean becoming an ECA there will be a further increase.

Uneven enforcement of the rules by port state control is also a headache, with Piraeus-based bunker supplier, BMS United Bunkers, believing port-state has too much leeway in setting penalties.

He said there are reports China is imposing “a $15,000 fine” while the Belgians “say they will impose penalties of EUR2m ($2.24m) or EUR3m”. “This is totally ridiculous,” declared Nielsen.