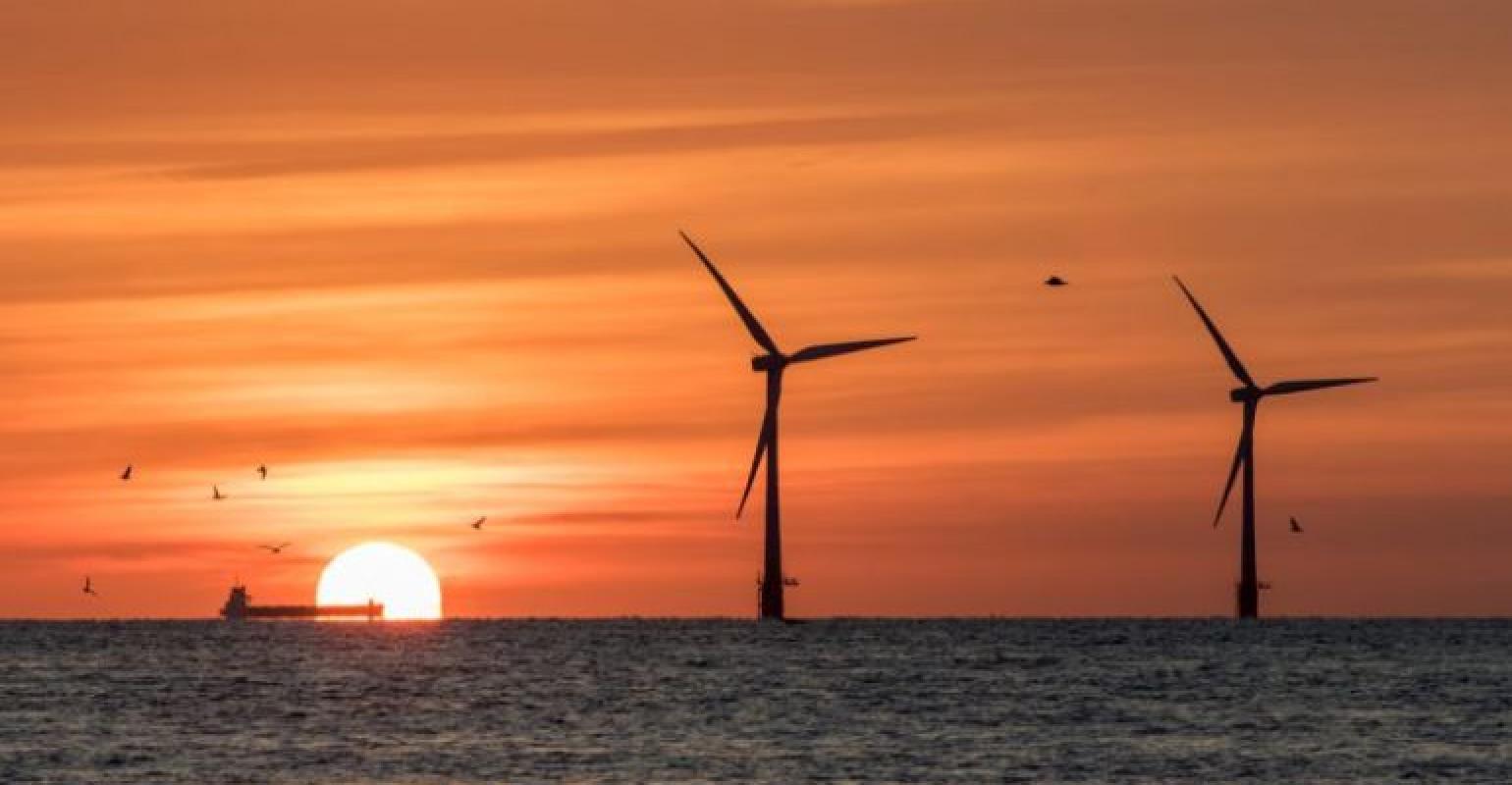 Finnish project development company Flexens is finishing a feasibility study on green hydrogen production and its use in ferries in the Aland archipelago.

The project, named Power2AX, will provide the first estimate for technical and economic feasibility of the concept covering hydrogen production at a wind farm and using the hydrogen in fuel cell ferries.

Green hydrogen is a potent energy carrier which provides a renewable alternative to fossil fuel use such as archipelagic ferry traffic.

“The archipelago ferries on Aland emit large share of the local carbon dioxide emissions. At the same time, marine transportation is one of the most challenging sectors in developing 100 % renewable energy systems. The Power2AX project is a magnificent opportunity to advance deployment of zero-carbon technologies in the marine industry,” said Aleksi Haverinen, project manager of the Power2AX project at Flexens.

Currently, hydrogen ferries are under construction in three demonstration projects located in Stavanger Norway, Orkney, Scotland and San Francisco, USA. However, the Power2AX concept is unique as the project scope also covers the green hydrogen production with wind power.

The feasibility study, due to be completed this month, will then proceed to the next project phase for which a support application to EU Innovation Fund has been submitted to advance the project towards investments.

The project realisation could be expected at the earliest in the beginning of 2024.

“New solutions will be needed to make the archipelago traffic fossil-free and green hydrogen is one of the most promising alternatives for ferries with a travel time of more than 30 minutes. Right now, hydrogen is a hot topic in the EU as a hydrogen strategy was published along heavy investment programs in 2020. The support to deploy hydrogen technologies is expected to increase feasibility also of the Power2AX project,” commented Christian Wikstrom, minister of infrastructure in the government of Aland.