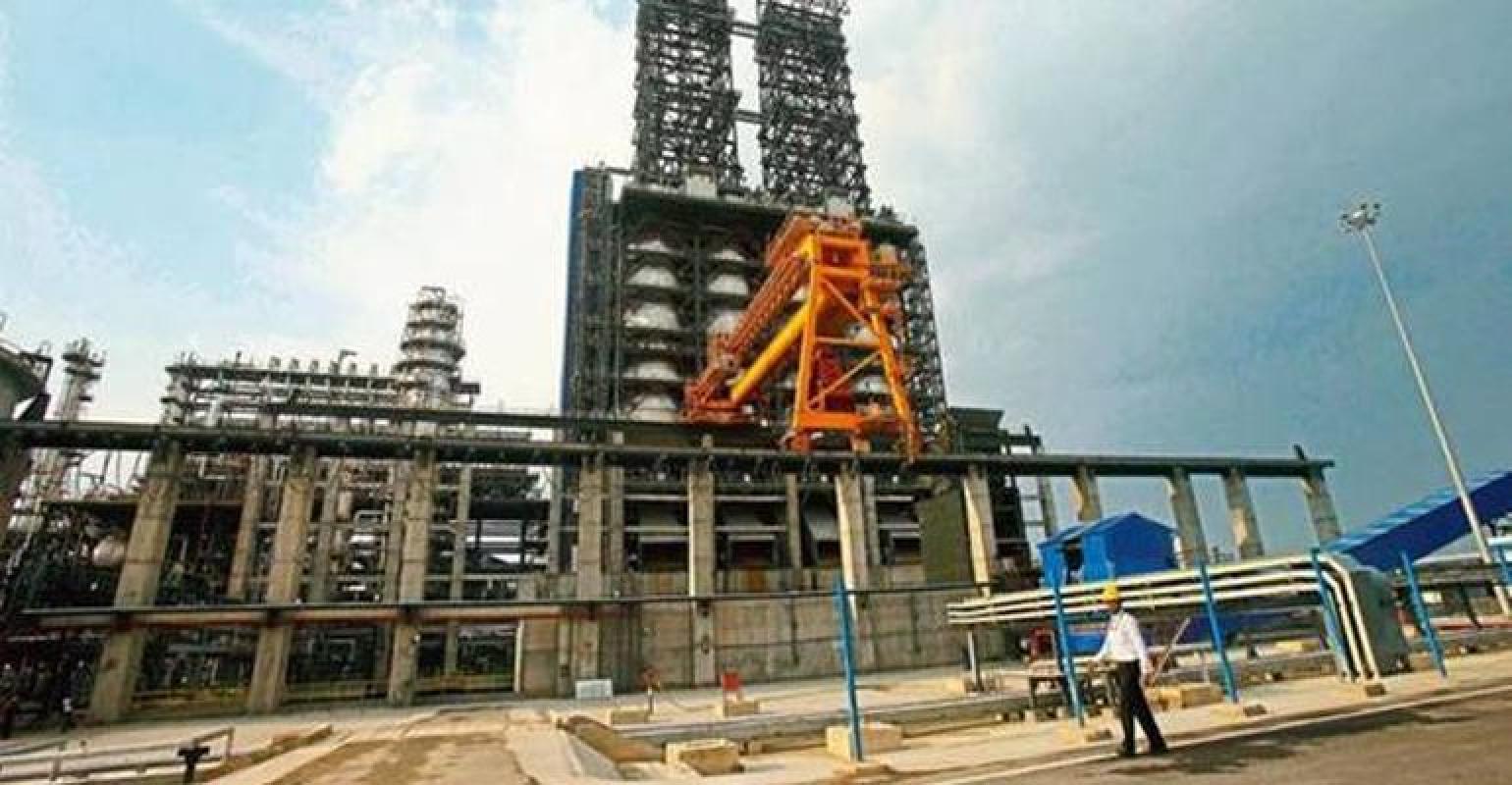 India’s Hindustan Petroleum Corporation Limited (HPCL) has announced that it has made available its supply of IMO 2020 compliant bunker fuel for the shipping industry.

HPCL owns and operates two major refineries located in Visakhapatnam on the east coast and Mumbai on the west coast.

“This fuel also meets all quality guidelines detailed by the International Organisation of Standardisation in its recently released ISO 23263:2019 standard,” he added.

India’s marine fuel demand is estimated at about 1m tonnes per year.