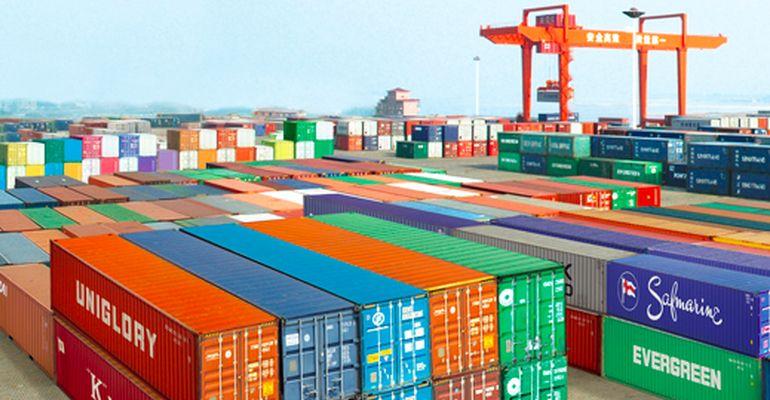 The three Chinese bunker suppliers said they have signed up for short term deals to buy the VLSGO from companies like Shell, Germany’s Uniper and US commodities trader Freepoint so as to cover demand up until end-March 2020, Reuters reported.

While China’s state-owned refiners have pledged to produce a combined 14m tonnes of the 0.5% sulphur content compliant fuel for IMO 2020, a lack of tax incentives on domestic output of VLSFO has led to international procurement by the Chinese bunker suppliers.

“China continues to buy the (low sulphur) fuel in bulk from Singapore as local tax legislation deters Chinese refiners from selling to the bunker fuel market,” consultancy Energy Aspects stated a in a note, quoted by Reuters.

Chimbusco, PetroChina and Sinopec are reportedly importing 500,000-700,000 tonnes of VLSFO per month on average from November 2019 to January 2020, diverting limited supplies from Singapore, the world’s largest bunkering port.

PetroChina has also secured close to 1m tonnes of 0.5% sulphur fuel from Dubai-based Uniper Energy, a unit of Germany’s Uniper and US trader Freepoint, while Chimbusco has bought from companies including Shell to cover several months of anticipated sales.

“Our refineries are ready to pump the (low sulphur) fuel once the (Beijing) tax policy comes through. Meanwhile, we’ve secured supplies that could last as long as through April or May in case the policy is being delayed,” a PetroChina executive was quoted saying by Reuters.

From 1 January 2020, all ocean-going ships are required to burn fuels with a maximum sulphur content of 0.5%, down from the current cap of 3.5%, under IMO Marpol Annex VI regulation on curbing harmful emissions.

Just days ahead of IMO 2020, the price of Singapore VLSFO has soared to $693 per metric tonne (pmt) on 24 December, putting it at almost $20 higher compared to marine gasoil (MGO) at $675 pmt, versus a VLSFO premium of just a few dollars a week ago, according to data from Ship & Bunker.