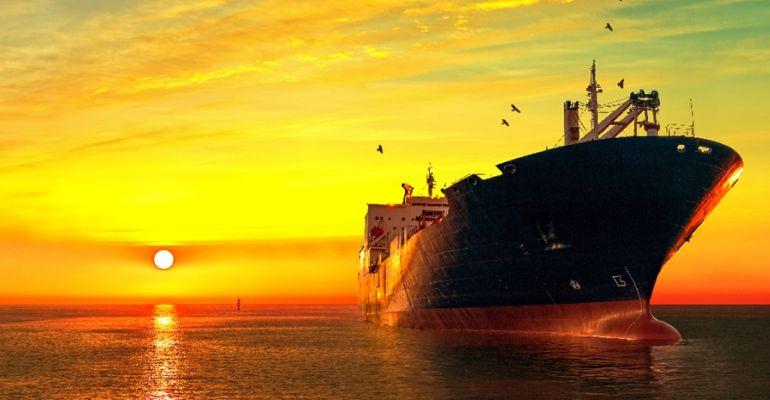 Korean Register (KR) has backed the use of ammonia as an alternative marine fuel with a high probability of it becoming commercialised in shipping’s push to go carbon neutral.

In a newly published technical report on the use of ammonia as marine fuel, KR anticipates that in order to stay ahead of regulations on carbon dioxide emissions and to reduce greenhouse gas (GHG) emissions, there will be an increasing industry shift to zero carbon or decarbonised alternative fuels.

Some examples of these fuels include bio-diesel, methane, hydrogen, methanol and ammonia.

In the technical report named ‘Forecasting the Alternative Marine Fuel – Ammonia’, KR believes that ammonia is a carbon neutral fuel with a high probability of being commercialised. It is environmentally viable and in relation to other fuel options, does not require a high level of technical expertise when used as a renewable energy.

With the IMO aiming to reduce GHG emissions by 40% by 2030 and 70% by 2050 compared to 2008 levels, the viability of fossil fuels as compliance solution will be reduced in the long term.

While LNG is widely viewed as a next-generation clean fuel, it derives from a fossil fuel and still emits carbon dioxide when burned.

Ammonia, on the other hand, is mostly produced using the hydrogen obtained by reforming natural gas, and the cases of producing hydrogen using renewable energy for carbon-neutral ammonia production have increased, KR noted.