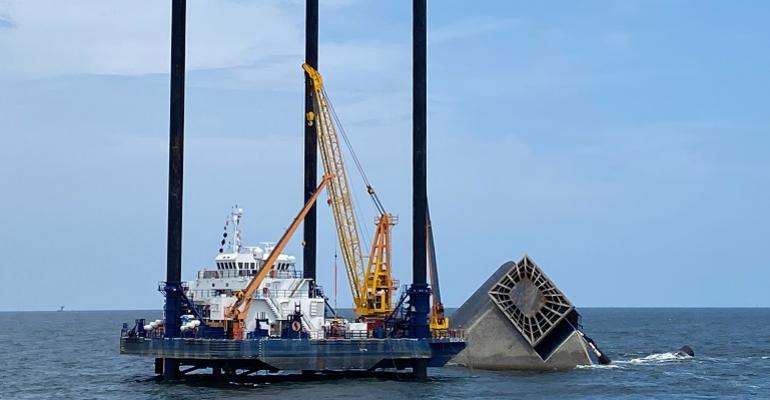 The Seacor Power capsized on 13 April in the Gulf of Mexico and six crew were rescued, and further six bodies recovered before search operations were called off with seven remaining missing.

The US Coast Guard (USCG) said salvage crews started removing fuel from the stricken vessel on Monday having spent the weekend familiarising themselves with the scene. 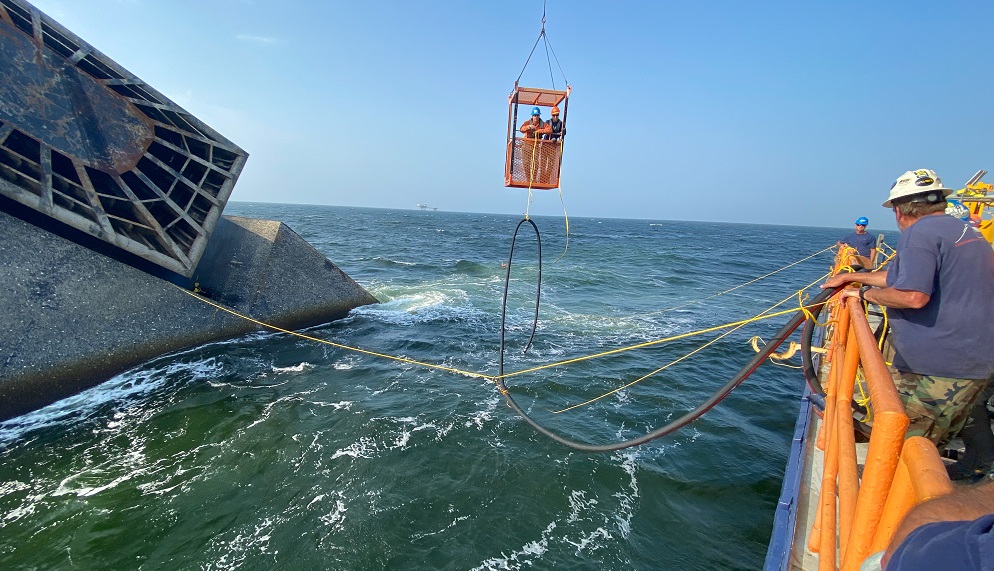 “Salvage crews are using a method called hot tapping, which allows for drilling into the fuel tanks and making a hose connection without ruining the integrity of the tank or causing pollution impacts,” USCG said.

“Divers are performing this process above and below the water, connected to an air hose, and it's imperative mariners respect the one-mile safety zone during these evolutions.”

Operations are dependent on weather conditions and will be halted if winds exceed approximately 15 mph, four-foot seas, and the current is faster than 1.25 mph. 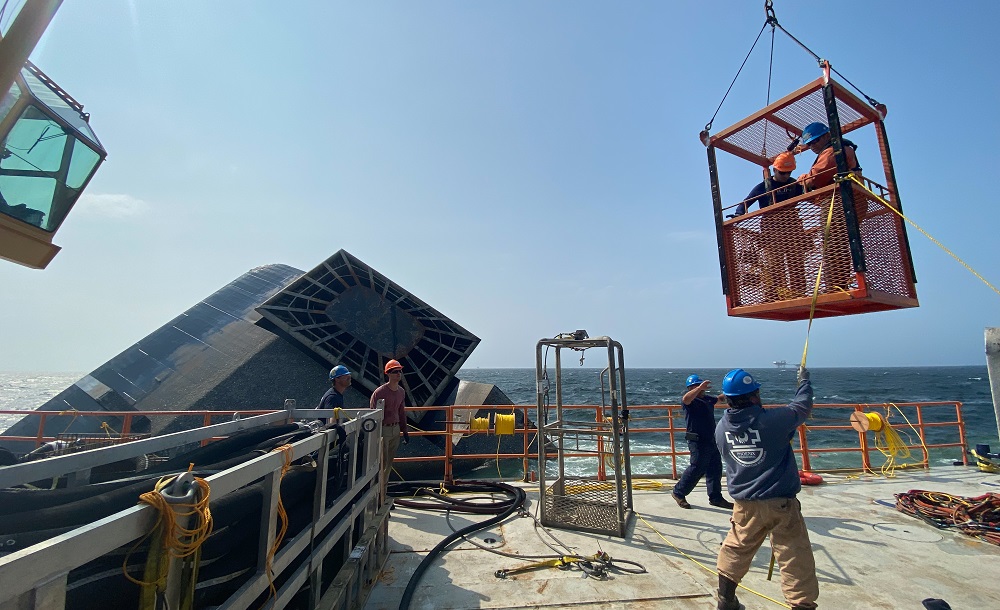 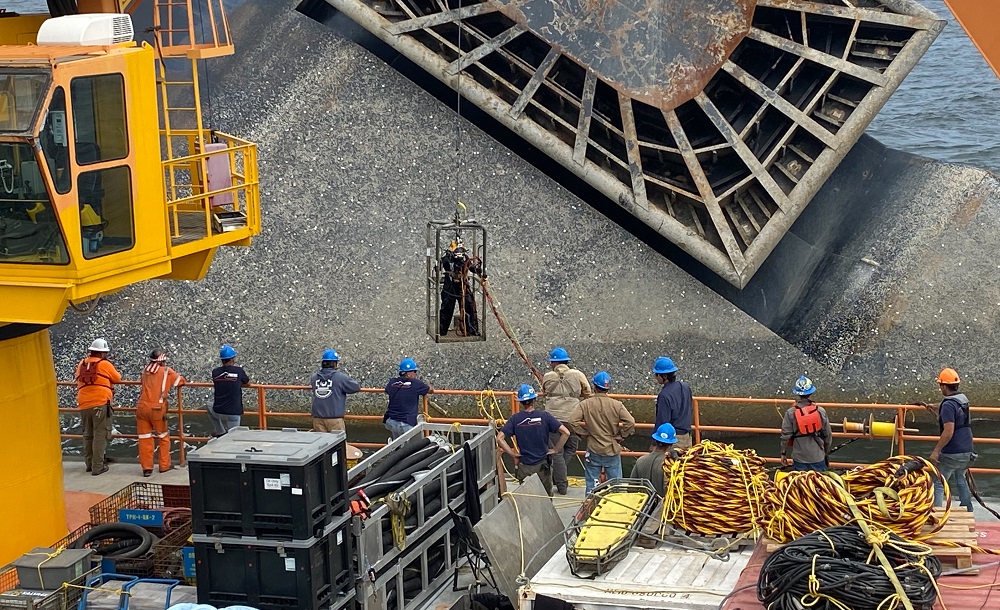 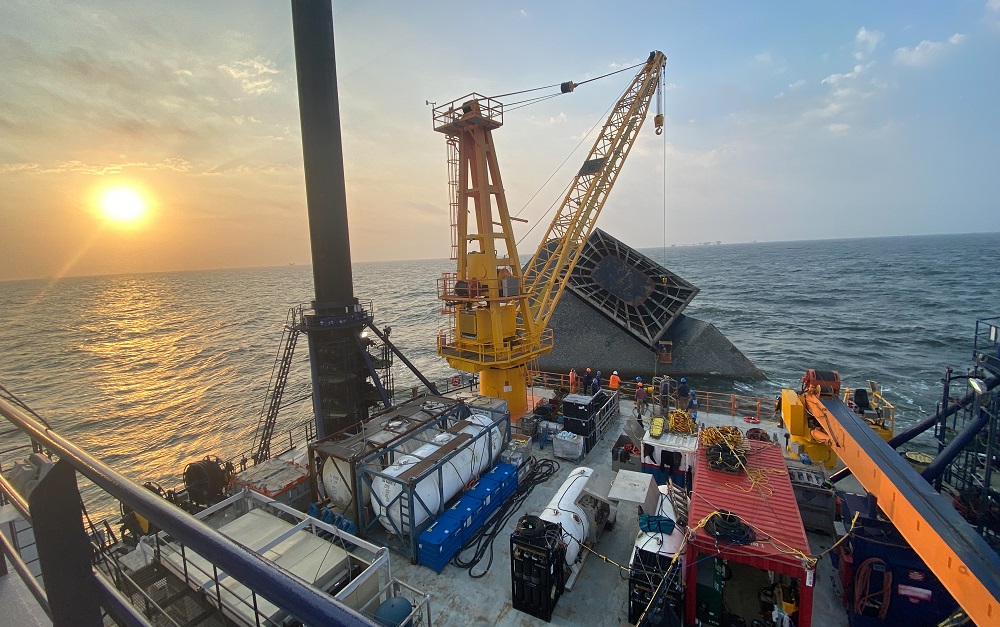