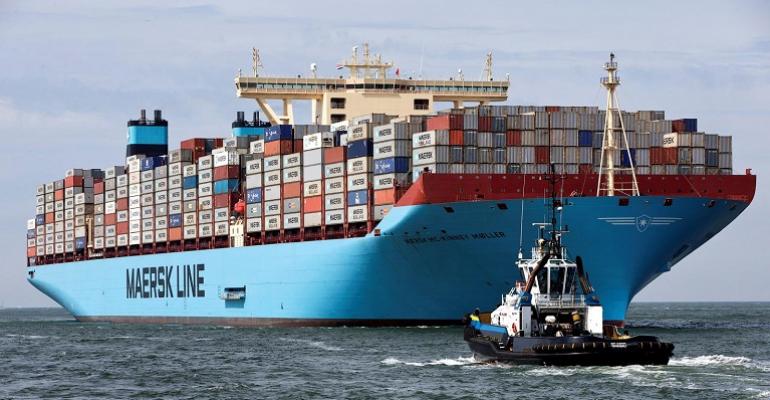 Russian armed forces launched an invasion of Ukraine on February 24. Ukraine’s military announced the suspension of commercial shipping activity at its ports later the same day, according to reports. Further reports claim that Russia ordered the closure of the Azov Sea to commercial shipping.

MSC said there was an “ongoing and rapidly changing security situation in Ukraine” and that its vessel MSC Jessenia R had to deviate during its voyage and will omit Odessa.

Maersk said that its cargo currently en route to Ukraine would be unloaded in Port Said and Korfez. Its Russia services remain operational but are potentially subject to change, it said.

CMA CGM said its floating cargo bound for Ukraine will be redirected to Constanza (Romania), Tripoli (Lebanon) or Piraeus (Greece).

MSC said: “For the time being MSC ships will not call at Ukrainian ports and we are implementing various other operational changes to other vessels in the region to make use of our wide Black Sea port network. In such cases we will declare the voyage as ended in the last port prior to Ukraine.”

MSC warned that stacking areas in the region are already very full, and the Ukraine situation could exacerbate existing global supply chain disruptions.