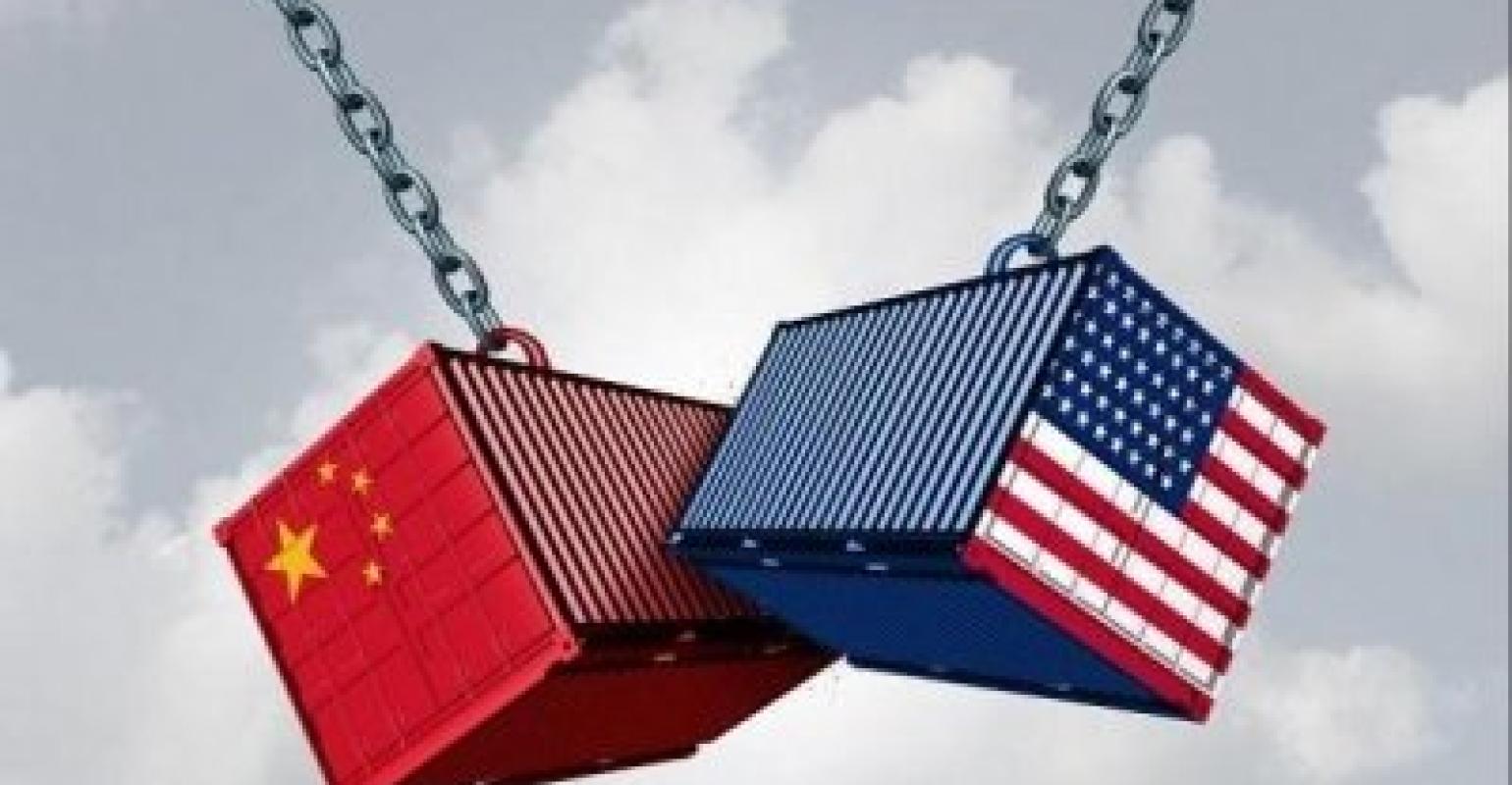 China container exports to US down 6.5% during January-May amid trade war

The ongoing China-US trade war has hit container volumes from China to the US, with China containerised exports to US ports dropping by 6.5% in the first five months of 2019 compared to the previous corresponding period, according to data by Alphaliner.

In 2018, the US has already imposed tariffs on Chinese imported goods such as solar panels, washing machines, steel and aluminium, among others.

Despite the trade war tensions, China remains by far the largest origin of US containerised imports even though its share has reduced from 46% in 2018 to 42% this year.

Overall, US container imports during the January-May 2019 period still grew by 2.8% year-on-year to 9.31m teu from 9.06m teu as most other cargo origin countries recorded volumes increases.

The next 15 largest exporters to the US after China recorded a gain of 12.1% in container volumes during the January-May 2019 period, as their combined share of US container imports grew from 35% to 39%. However at 3.6m teu, the 15 countries combined volume was still smaller than China’s at 3.87m teu.

Vietnam registered the largest increase at 30.7% as its total exports to the US reached 564,420 teu. “Transpacific carriers have been cashing in on the increased volumes from Vietnam, adding two new direct calls at Northern Vietnam’s Haiphong port (HICT) this year to complement twelve existing calls at Southern Vietnam’s port of Cai Mep,” Alphaliner stated.

“These gains were recorded amidst claims made on 9 June by the Vietnam government that goods of Chinese origin have been illegally relabelled as Vietnamese to avoid punitive US tariffs imposed on imports from China,” the container shipping analysts wrote.