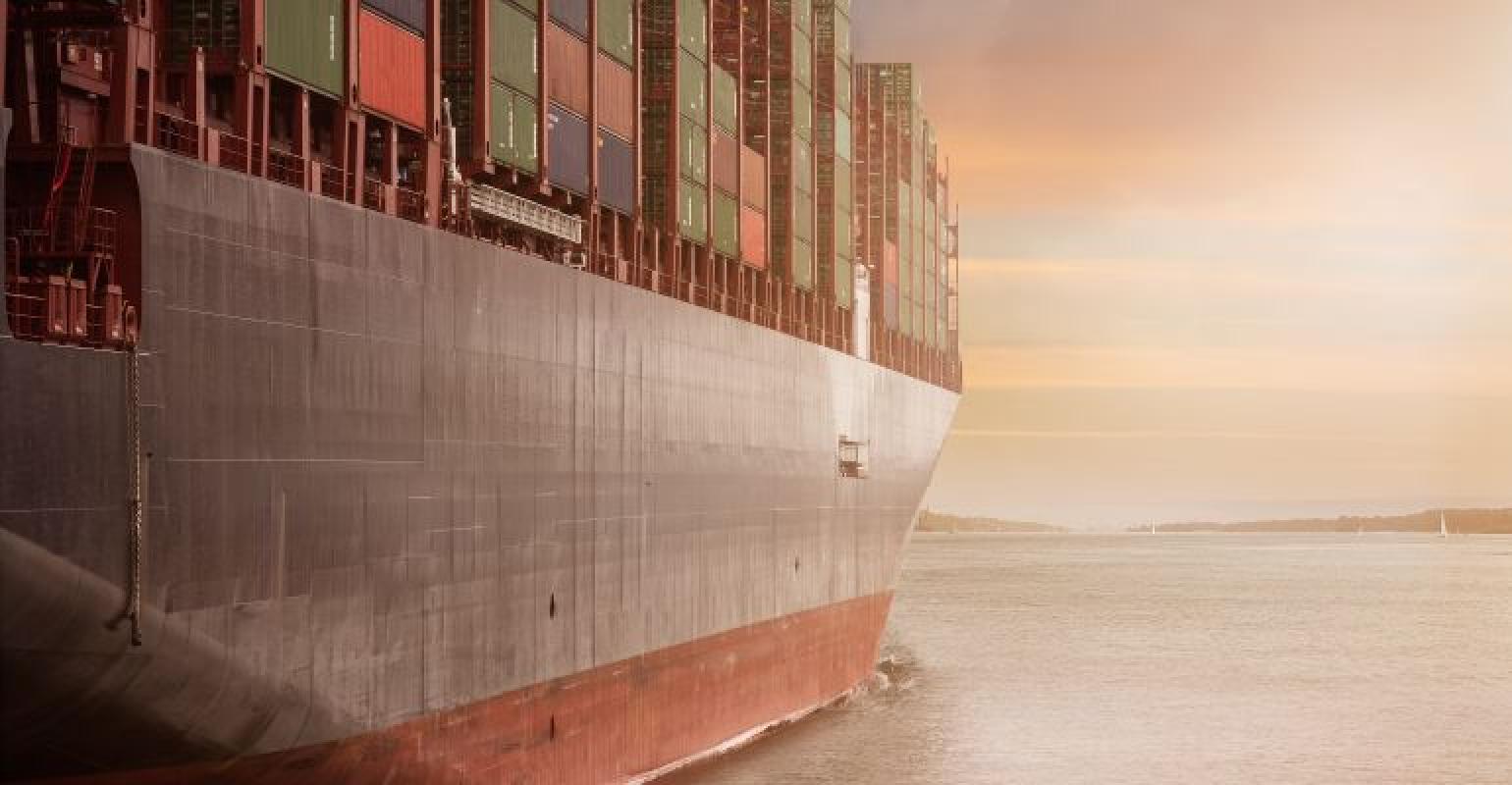 Shipping lines have increased freight rates by 50 – 60% since March for almost all trade lanes ex-India fueling accusations of a cartel from shippers.

Adding to Indian shipper woes is a major container shortage has been evident across the country, especially when multiple boxes are required on a single booking. The problem has been exacerbated by reduced Indian imports in recent months, and by delays in repositioning containers returning from the West, as also by congestion in the regional transhipment hub of Colombo.

“There is a waiting period of three to four weeks at Colombo for further connectivity of containers – which has resulted in congestion,” said a representative of MSC.

“Vessels which were idling during the corona-lockdown were re-routed to more profitable trades on the transpacific route, leading to supply and demand gaps for major intra-Asia trading routes.”

Due to a lack of containerships calling at Indian ports, many carriers and NVOCCs have cut short their container lease positions, which has created a further shortage and led to additional costs and time to reposition boxes.

Rakesh Pandit, ceo of Conbox Logistics, said that freight rates had been increasing much faster than usual, with reefer rates to the US touching $5,000.

“Frankly, the situation is steadily getting worse,” Pandit said. “For example, we have pending bookings of 80 teu for Durban, but there is no space until November. China to India rates and bookings are also facing delays, with rates almost double those of pre-Covid levels.”

The cost impact of a 25-30% increase in freight costs in October alone is being felt across industries. Air freight is also up by 30-40% owing to reduced overseas flights due to the Covid pandemic. There has been a greater demand for road freight; and logistics outfits have witnessed a 25-30% hike in trucking rates.

For importers, it is a double whammy – in the wake of increasing freight rates, there is a bigger outgo in terms of Customs duties, which will impact companies’ margins in future, industry experts have said.

Several trade associations have approached the central government for help in controlling the unbridled rise in freight rates. Earlier this month, the Engineering Export Promotion Council of India (EEPC) called on the government to set up a regulator to rein in what it claimed were “monopolistic” practices of shipping lines.

“Frankly, they have formed a cartel and are controlling freight rates with an iron hand,” the EEPC said. “Such large increases in freight charges are impacting the competitiveness of our exporters. India’s exports have fallen for seven months in a row, including a 12.6% year-on-year decrease in August alone.”

Steve Felder, managing director – South Asia of Maersk, sought to downplay the cartel theory by pointing out that freight rates were a function of demand and supply, and were based on how these two could change.

We have gone through lengthy periods when freight rates have been so low as to be even negative on some sectors,” Felder said. “Equipment shortages impact supply, and we are constantly looking to manage such shortages.”