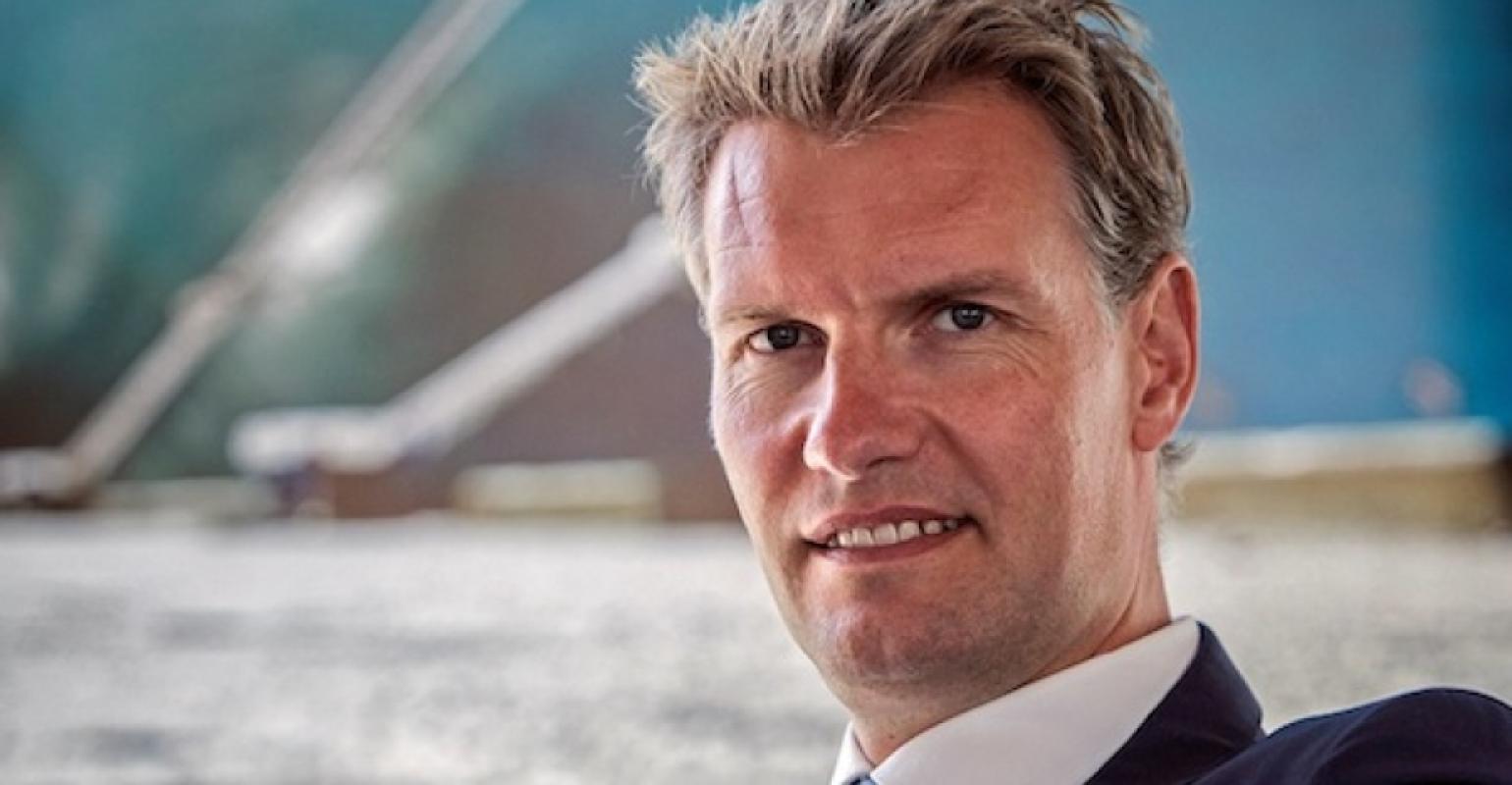 In a brief statement Maersk said that Toft, who was in charge of its core container shipping business, had decided to pursue an opportunity outside of the business and was leaving the company with effect of 11 November.

In the interim the post of coo will be covered by ceo Søren Skou.

“I have worked with Søren for many years, and I appreciate Søren’s many contributions to A.P. Moller - Maersk. He leaves an agile and strong operating organization and we all wish Søren the very best in the future,” said Skou.