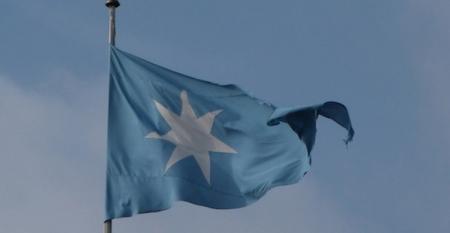 Maersk ups full year profit forecast to $30bn
Apr 26, 2022
As would seem to have become a quarterly tradition in these unprecedented times for container shipping AP Moller – Maersk has upped its...

Maersk expects to repeat record $24bn earnings in 2022
Feb 09, 2022
AP Moller – Maersk has reported an expected record profit of $24bn for 2021 and forecasts the same result for the coming year.

Maersk to test air lubrication on large containership
Oct 07, 2021
A Silverstream Air Lubrication System is to be tested on a large Maersk container ship in a trial conducted jointly by the...

Delays and congestion grow at ports in US and Asia
Sep 27, 2021
The number of containerships queued at the ports of Los Angeles and Long Beach (LA/LB) eased at the end of last week, however, congestion is growing at other US ports and Asia