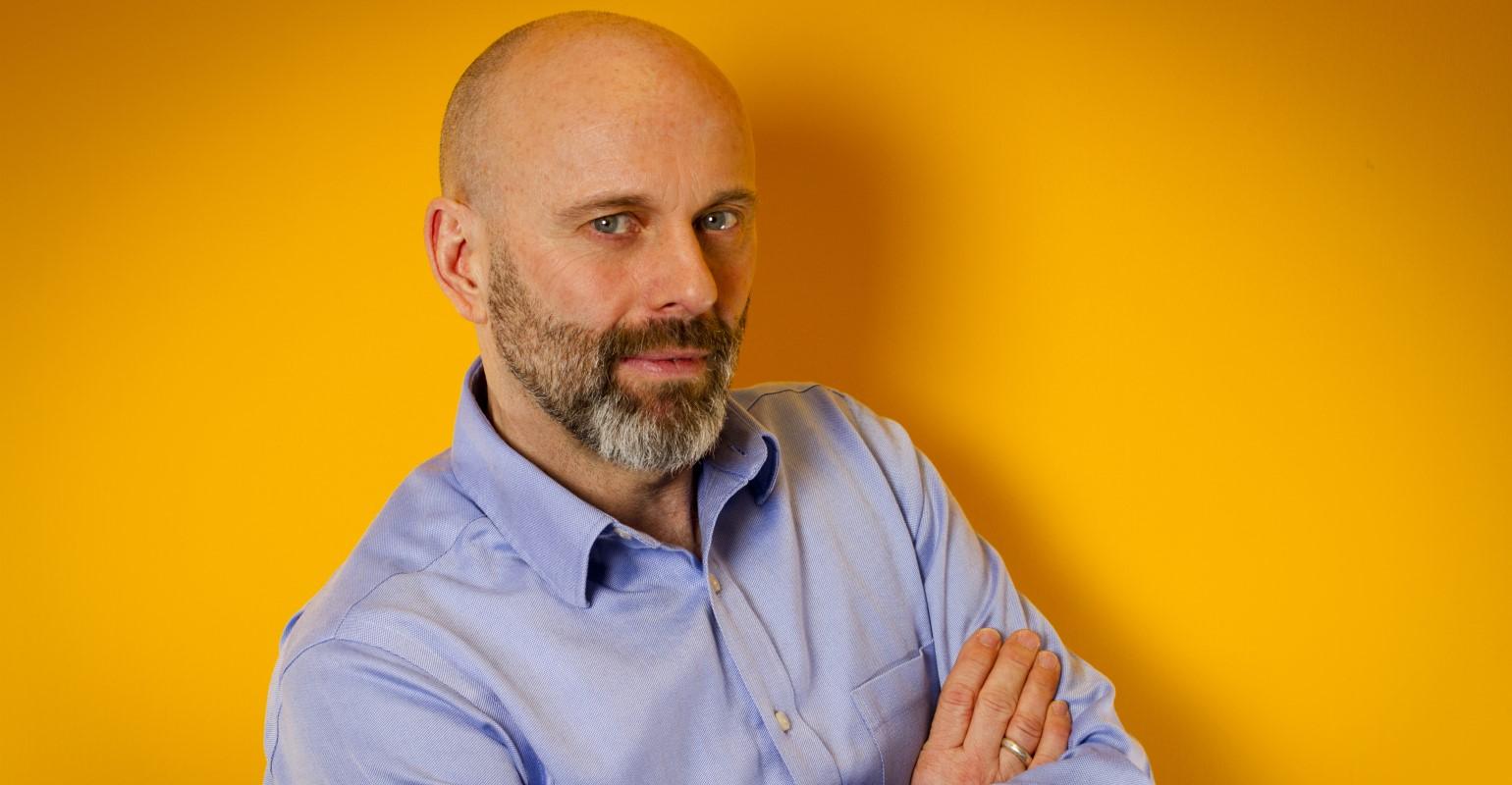 Short told Seatrade Maritime News that his promotion will not mean massive changes at the digital learning and software company. Formerly CEO of Atlas Knowledge, Short has served as CCO of Mintra since Atlas was acquired by Mintra in 2018.

“I’m pleased to say that I have had a hand in developing the strategy, the mission and the values at Mintra with the rest of the exec team, so I’m fully a part of it. We believe we’ve got a really good strategy, the results are definitely going in the right direction. We see four megatrends in the industry and see ourselves perfectly placed in the middle of them,” said Short. Those trends are education, digitalisation, regulation, and sustainability.

Mintra has a history in oil and gas and recently boosted its maritime offering with the acquisition of maritime e-learning company Safebridge. On the day the Safebridge deal was done, the company released its CrewCare app, something Short says he is proud of.

Developed jointly with maritime organisations and universities, the app aims to improve the emotional wellbeing of seafarers with a particular target of mitigating the risk of depression and suicide.

A questionnaire establishes a seafarer’s mood on a scale of one to ten, and a user score of nine or 10 identifies the seafarer and alerts the ship management company so that appropriate, qualified support can be mobilised. The app also includes access to the International Seafarers’ Welfare and Assistance Network (ISWAN) helpline SeafarerHelp and other features.

“It is important now to be able to assess and communicate to seafarers in such a way that they feel their wellbeing is being monitored and looked at,” said Short.

"There’s remedial work in CrewCare, and to me it’s such an important thing that we can do. It’s different to what we’ve done before, but it’s still about making a service available through our technology, about transferring information but in this case it’s wellbeing we’re tracking instead of competency. I think right now after 18 months of suffering we’ve all been through, that’s important,” said Short.

The acquisition of Safebridge was the latest in a series of growth acquisitions, a strategy the company plans to stick to, said Short.

“Up until Q1 energy has always dominated our revenue; with the Safebridge acquisition, maritime has taken a bigger chunk of the revenue in Q1 than anything else, so it seems that strategy is already bearing fruit. I think it demonstrates that we’ve got that ability to pivot; maritime is not too far away, it’s safety critical, it’s compliance-based training, it makes sense,” he said.

Mintra has begun to see Safebridge customers buying other Mintra courses as they gain visibility of the company’s wider offering, just as the company hoped. Encouraging such cross-pollination is a matter of respecting each industry, said Short.

“You can’t afford to think of everyone as the same, I think you’re foolish if you think you can take what you have in oil and gas and repurpose it for maritime.”

Short believes Mintra has a pedigree in oil and gas, and is earning its spurs in maritime as it looks to be a true competitor to the incumbent in the maritime space, Ocean Technologies Group.

Acquisition is still central to Mintra’s growth plans and the company continues to look to acquire one or two companies a year. Short had a hand in that work with previous CEO, Scott Kerr, but Mintra recently appointed a new head of acquisitions Valentinos Steliou to take on the challenge.

Working across two fragmented industries means there are gold nuggets out there to be found, said Short, and Mintra knows what it’s looking for across the quadrants of specialised content, technology, partners with existing customer bases, and growth in new industries. While each acquisition is different, Mintra has experience of growth through acquisition and knows how to integrate new people, he said.

“If you look at the senior leadership team you have myself and the CFO from Atlas, a CTO from OCS, a head of acquisitions from Safebridge. It’s great to get these different and interesting people come onboard,” said Short.

Short said that the course is the most important thing Mintra does—presenting knowledge properly— and Mintra uses over 90 mln pieces of feedback to ensure they’re doing things right.

“We still trip across people who put out a video and call that training. We have to ensure that knowledge is transferred. We are safety-critical, we are training in some of the harshest environments… this is serious stuff. If people don’t do the job right, they can get hurt, so we have to make sure users are sticking with it and we’re getting the right information across.

“Our learning management system which all of our training sits on is a competency-based system too. We work with our customers to make sure that we have their competencies and skillset matrices put in place, we have the courses, and then invariably it’s verified by independent people in their team or whoever they outsource it to. So we know the platform is sufficient to make sure they become more competent at a given task.”

Brazil bans disembarkation of international crew at its ports
Jun 02, 2021

Seafarers stranded onboard vessels beyond contract expiry up 24% in May
Jun 01, 2021