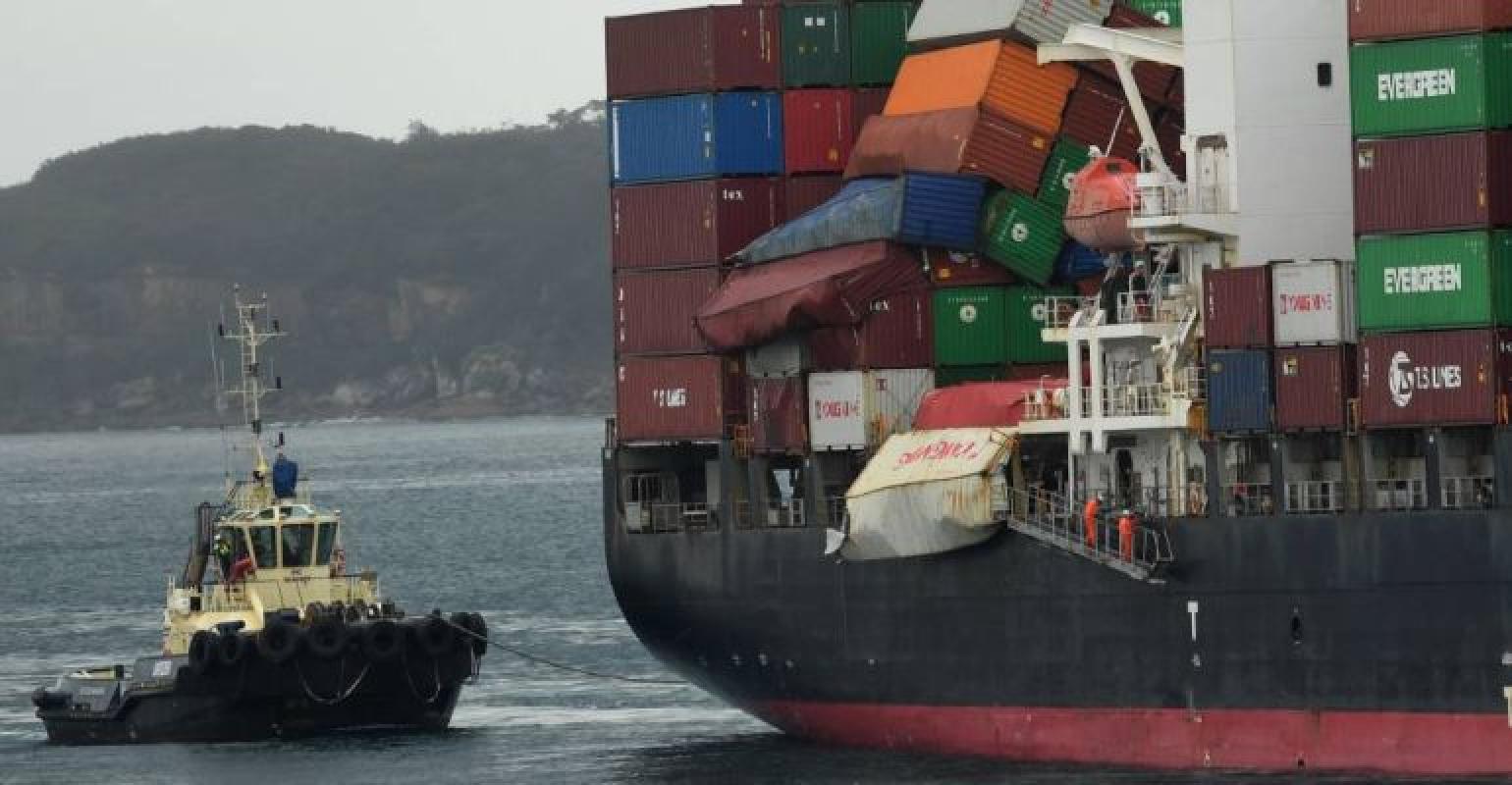 The Australian Maritime Safety Authority (AMSA) has arrested a Yang Ming boxship on Sunday over a pollution incident in 2018, as the authority demands the shipowner to pay a pollution debt of up to AUD20m ($13.4m).

YM Eternity is the sister ship of YM Efficiency, which lost 81 containers off the coast of Newcastle and Port Stephens back in June 2018.

In December 2019, AMSA signed a contract with Ardent Oceania to begin the clean-up operation for those 60 containers. The contract is valued at about AUD15m. Work will begin in March 2020 and is expected to be completed within a month.

The estimated cost to locate and clean-up the remaining missing 16 containers is up to a further AUD5m, bringing Yang Ming’s debt to AUD20m.

The seized YM Eternity had also been detained by AMSA on 12 July 2019 in Sydney for the same systemic failure to safely stow and secure cargo that led to the YM Efficiency container spill.

The way ahead in reducing shipping’s environmental footprint
Oct 29, 2020