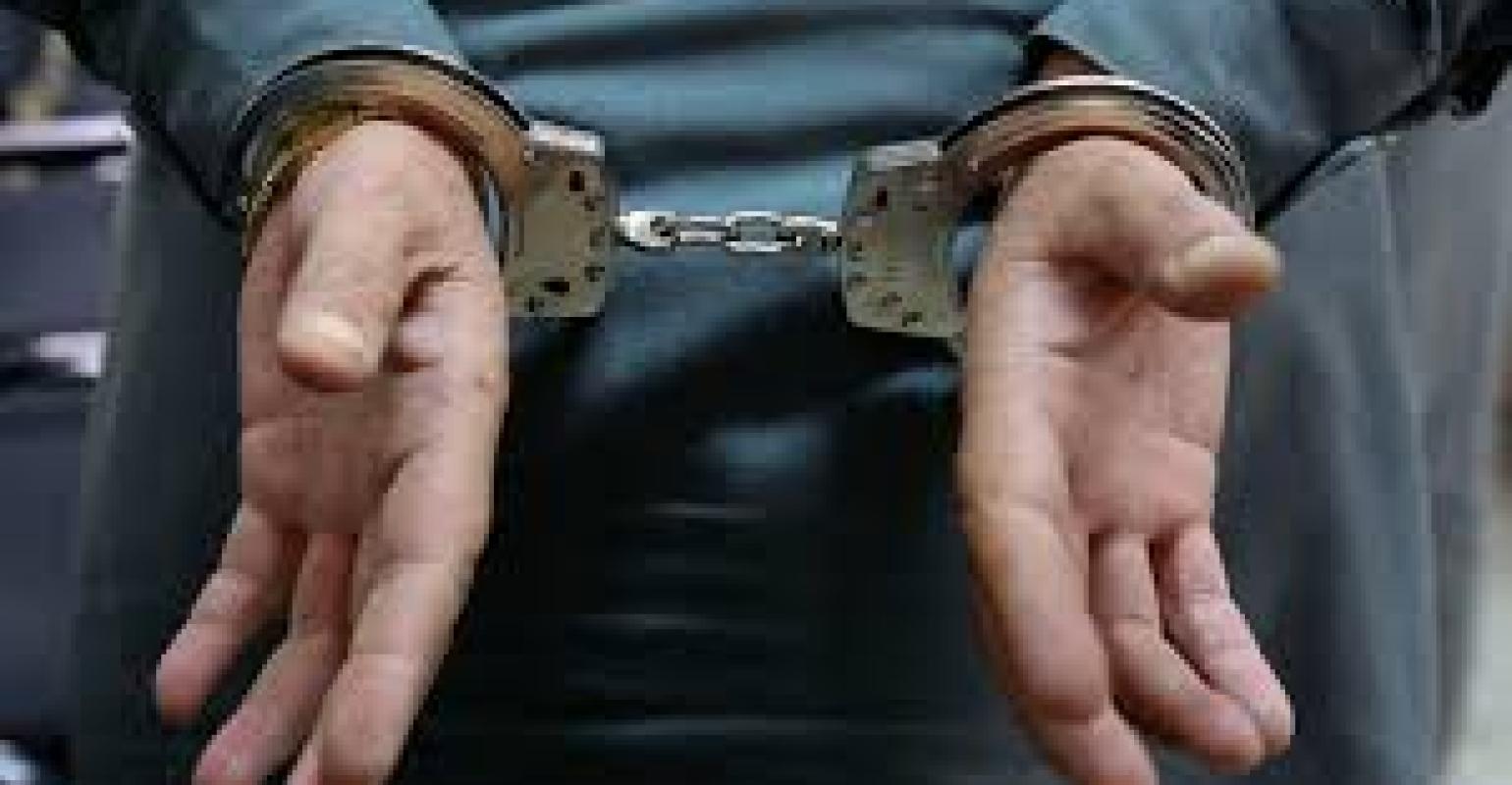 Eighteen individuals, including shipowners, are facing charges as a wide-ranging investigation gets underway Greece's two major ports, Piraeus and Thessaloniki, linked to cartel operations in the ports.

Authorities have suspend six pilots and the harbour master of Thessaloniki as well as the chief pilot in Piraeus. The Shipping and Island Policy Ministry announced their suspension on 2 October after media reports of the investigation.

Greek state-run Athens News Agency (ANA) reported four tug company owners are allegedly involved. None of the accused has been identified by name and as the investigation was rocking the ports there was no official statement form the Greek police. Greek authorities have sent pilots from Piraeus to ensure smooth operations in Thessaloniki after local pilots were detained for questioning.

The Thessaloniki Port Authority (ThPA) is controlled by a CMA-CGM-led consortium, which spent $254m on securing a 67% stake in the previously state-run authority. The consortium is planning further investments, including a container terminal to take 12,000 teu ships, up from the present 4,500 teu vessels.

Under the table money

According to reports in Thessaloniki, Greece’s gateway to the Balkans, the alleged ring’s members were forcing shipping companies to pay money under the table to expedite ships' approach. They also allegedly colluded to make ships unnecessarily employ tug boats to enter the port.

Wider media reports indicate the probe began after complaints by a Thessaloniki tug company, which competitors forced out of business. Pilots acting with tug owners and port officers are said to have been fixing prices and abusing safety rules to maximise employment time.

“No matter how this specific case will conclude, the way in which port navigation is conducted in our country needs to be reviewed,” the ThPA was cited as saying in a statement.

The affair was uncovered by a new internal affairs unit within Greek police, and though Thessaloniki is primarily a containership terminal, local reports indicate the investigation focuses on small gas carriers approaching the nearby refinery of Hellenic Petroleum.

Meanwhile, pilots in the Cosco-controlled Piraeus port are said to have had their laptops and other records investigated. The chief pilot of Piraeus has been suspended over a charge he violated article 169 of Greece's criminal code, the Shipping Ministry said. That article lays down a six-month jail term for disobedience to officials seeking legal assistance.

The investigation surfaced as the state sell-off fund Taiped is moving ahead on the future utilisation of another 10 regional ports, after appointing new administrations to the port authorities of Volos, Kavala, Igoumenitsa, Corfu and Alexandroupoli.