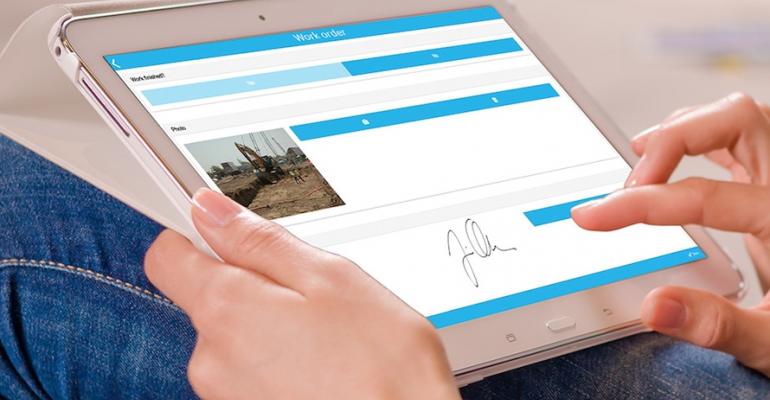 The European Commission’s Reporting Formalities Directive 2010/65 required all member states to have a national Single Window for electronic reporting in place by 2015. The concept was laudable enough – create one, single system through which masters and officers could submit all required information, only once. Never, goes the theory, will they be asked for the same information twice.

The reality has been somewhat different. At the International Port Community Systems Association (IPCSA) conference held in Brussels towards the end of 2017, Jukka Savo, DG Move policy officer admitted that a true Single Window, with ‘submit only once’ reporting, was still only available only in some EU countries.

The reasons for the failure have been sometimes very human and sometimes financial, he said. They included old habits, processes and systems; the difficulty of accepting a new system; local regional or sectoral authorities or operators not wanting to give up their control of information flow or databases; a lack of binding technical standards; unclear definitions; and sometimes contradictory legal requirements such as data protection versus data sharing.

This year, the European Commission has rebooted the project to standardise and harmonise data in ship’s reporting.

This, says navigation systems expert Kevin Gregory, is a good example of an almost top down approach to digitalisation in the industry generally.

“Across the navigation sector there are so many systems coming online now. The technology is there and the connectivity is there. A system will be very capable, but what requirement is it designed to meet? It is almost a top down approach. It can be technology trying to steer what we are doing operationally rather than operational needs steering the technology.”

To have a universal Single Window system for all masters to use would be fantastic, he says. “But with so many ports of different scales and with different systems, there isn’t even a set of definitions. What might be understood as the ETA in London might be a completely different interpretation in Rotterdam.

“We may be surging ahead with technology, but there is no operational harmonisation to match it. Single Window was a good concept but it surged ahead without the practicalities. And indeed, some information that was not included in the ‘reporting only once’ bracket is information that ports always need, so automatically creating a second layer of reporting anyway.”

The industry is embracing technology but can find itself imposing deadlines, such as that of the Single Window, too soon to achieve goals in a meaningful way, warns Mr Gregory.

Digitalisation can also be taken rather too literally, when it should be used as an opportunity to analyse and simplify processes, he says.

For example, electronic entering of information sounds right. “But if you are just transforming the previous burdensome paper forms into electronic ones, that isn’t what is needed. Before, a large pile of spreadsheets had to be completed. The only change is that you have to submit the same forms through a website.”