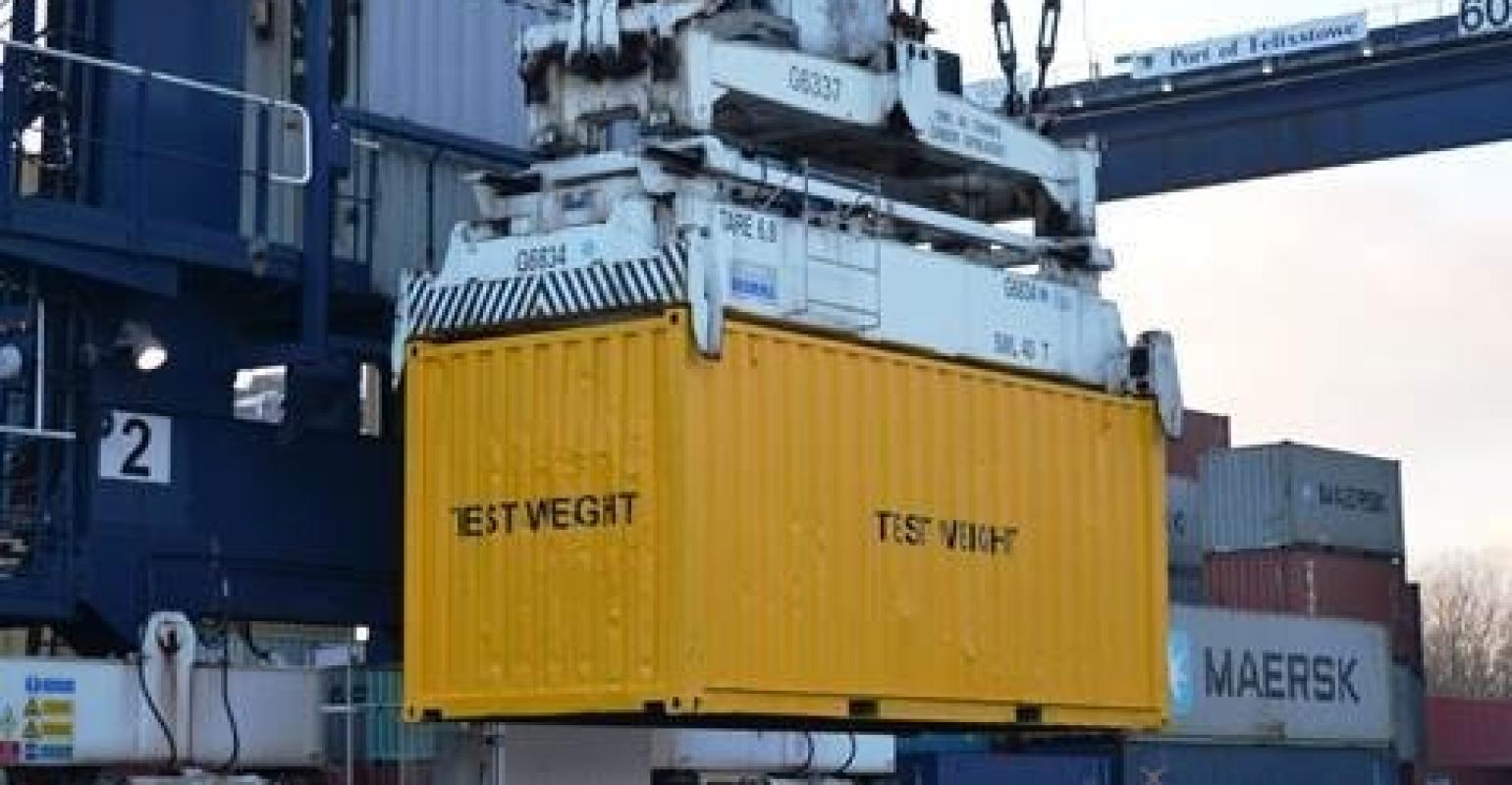 Forwarders unlikely to be compensated for Port of Felixstowe delays

Freight forwarders have been warned not to expect compensation from the owners of the Port of Felixstowe owners following serious delays that resulted from a new operating system introduced last month.

The new operating system saw container lines experiencing significant delays and there were reports of 16 hour long tailbacks of trucks to enter the port on 13 June.

A customer notice from MSC dated 14 June said: “Please be advised that the Port of Felixstowe's service to all associated shipping lines has been significantly delayed, due to the implementation of a new operating system.”

However, only the port’s direct customers – the shipping lines are likely to receive any compensation for the delays the British International Freight Association (BIFA) warned.

“Having had a meeting with the port’s senior management, it is clear that the only companies that might receive any compensation are shipping lines,” said Robert Keen, director general of BIFA.

“The port authority has made it clear to us that it does not consider BIFA members to be direct customers of the port, and would not be willing to have a discussion about possible compensation for the damage caused and the increased costs that have been incurred by those members.

“It is astonishing that a port authority, which owns the UK’s busiest container port and has been happy to market it as the ‘Port of Britain’, implemented a new and vitally important system with apparently no fall-back position if it went wrong.”

In notice on 25 June the Port of Felixstowe said: “Despite the difficulties nearly 110,000 teu have been handled through our quays since the new system went live. Average daily throughputs have been 24% higher in the last week than in the first week of operation and last week volume also represents 86% of the volume we handled in an average normal week.”