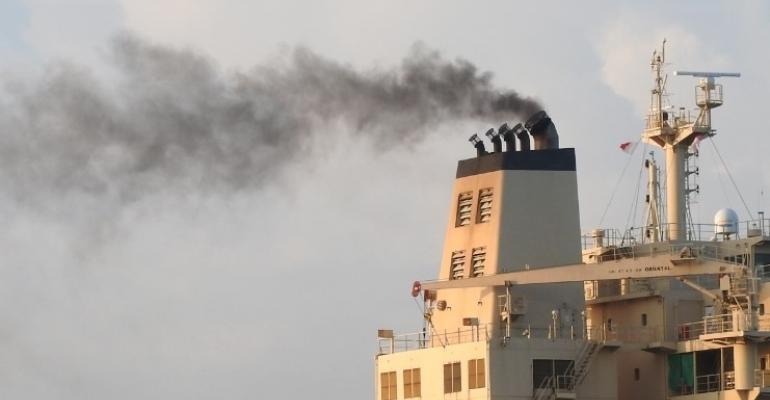 Greek owners may have the world’s largest shipping fleet but they have rather less to be proud of on the environmental front based on a survey by Transport & Environment (T&E), which has branded the attitude of Europe's leading shipping nations towards fighting climate change as negative.

A new survey by the green group revealing European countries with the best and poorest attitudes to tackling climate change caused by shipping, places Greece at the bottom of the table.

Based on written and oral submissions to the IMO by EU countries, T&E ranks Germany, Belgium, France and the Netherlands, the keenest environmentalists. Greece, Cyprus, Italy, Portugal and Croatia prop up the 23 EU countries with a coastline plus Luxembourg, which has an active shipping registry despite not being a maritime nation.

The EU’s biggest shipping registries, Malta, Greece and Cyprus, received almost exclusively negative points given their near complete lack of ambition in the climate negotiations, said T&E which notes IMO is expected to agree a plan to reduce shipping’s greenhouse gas emissions at its environment committee meeting next month.

Faig Abbasov, shipping officer with T&E, said: “When the European Parliament demanded action on shipping emissions back in 2017, the big European maritime nations cried out the EU shouldn’t regulate shipping, as everyone was doing their best to get things done at the IMO. But these same states are now working to derail progress on a climate deal for shipping at the IMO.”