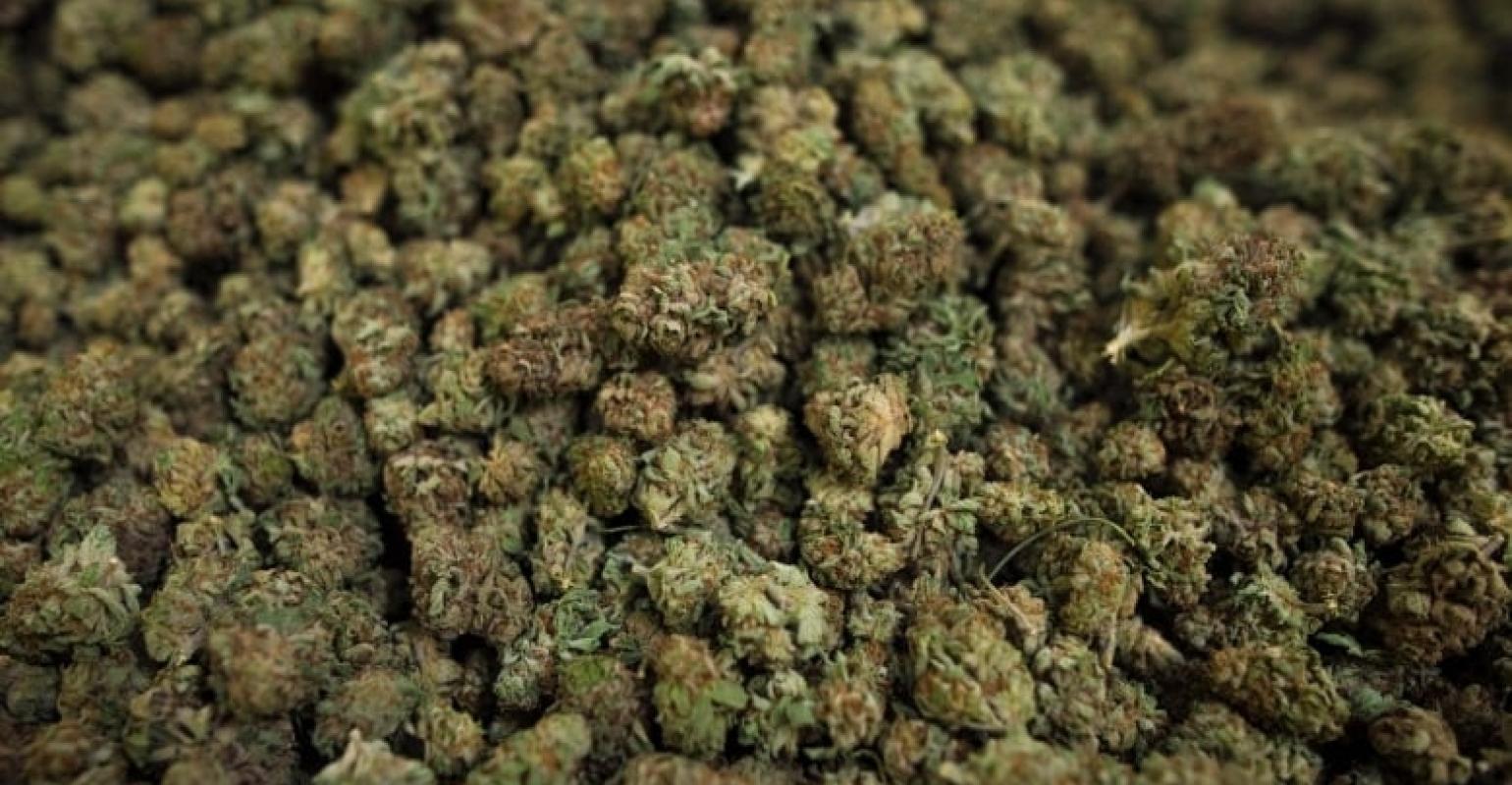 Greek authorities have seized drugs worth more than $113m after intercepting a Syrian general cargo ship sailing for Libya, the coast guard said on 14 December.

The 3,265 dwt freighter, with a crew of 11, was en route from the Syrian port of Latakia to Benghazi when it was intercepted by Greek authorities off the southeastern coast of Crete on 5 December and escorted to Crete's Heraklion on 8 December, where the authorities unloaded its entire cargo.

The drugs were found under false floors in eight containers, hidden between layers of coffee, spices and wood shavings. Greek authorities have impounded the vessel and its contents. The crew have been arrested and will appear before a public prosecutor.

Syria became a major amphetamines exporter and consumer as the trauma of the country's civil war fuelled demand and the breakdown in order created opportunity for producers. Captagon was said to be a fund-raising tool and stimulant for militants says Reuters. The government now controls most of the country and Islamic State is close to defeat.