Greek-owned fleet declines for first time in a decade 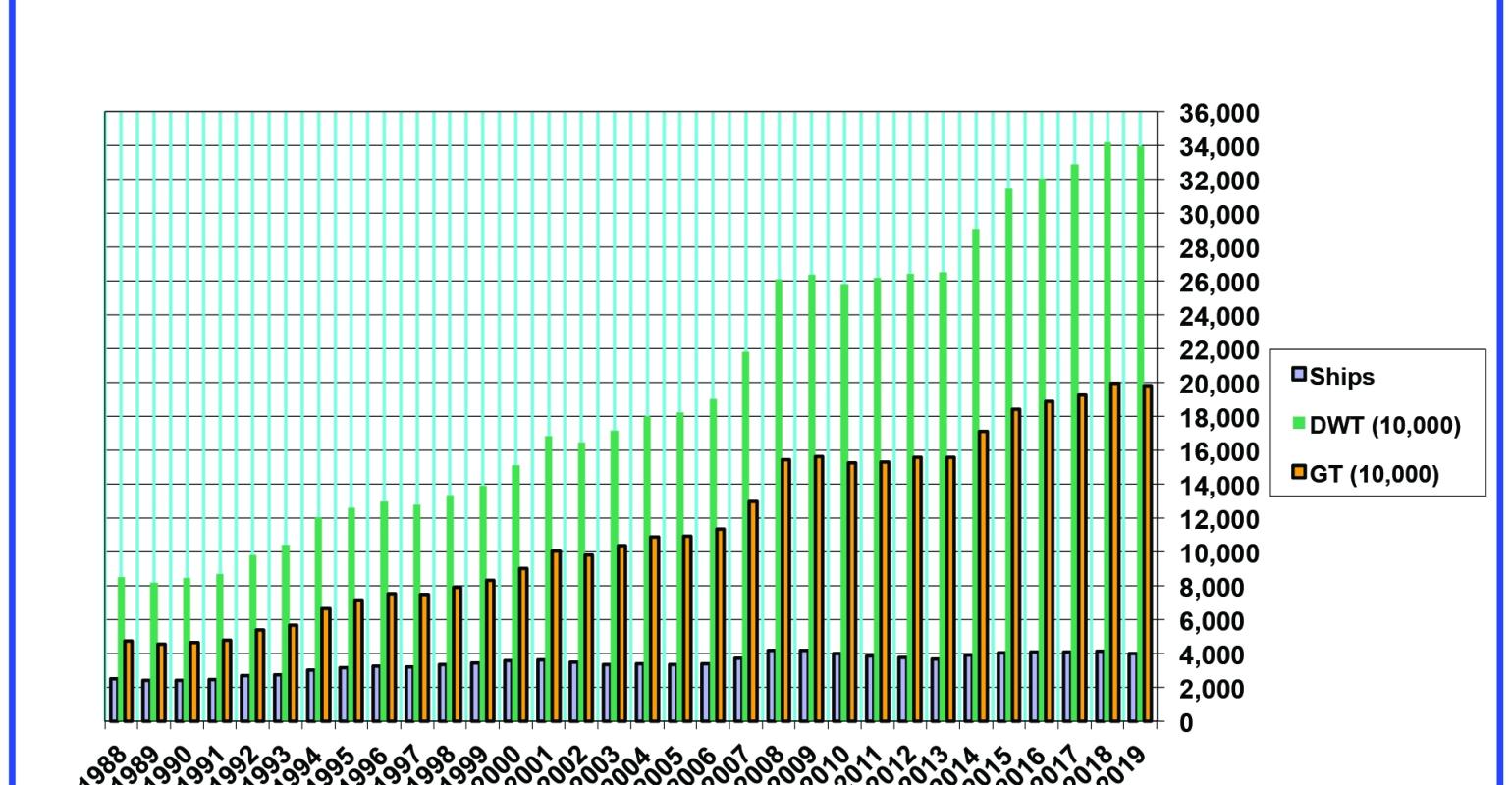 Though Greek owners continue to rule the global roost when fleet size and asset value, due to the unstable market conditions and new regulatory requirements, for the first time in decade on an annual basis in the 12 months to the beginning of March the size of the Greek-controlled fleet recorded a decline year-on-year.

For the 32nd consecutive year the London-based Greek Shipping Cooperation Committee (GSCC) statistical data gathered in conjunction with IHS Markit, on Greek-controlled ships over 1,000 gt records that on March 6 the Greek controlled fleet has decreased a shade in terms of number of vessels, deadweight and gross tonnage.

Hear from leading Greek shipowner George Procopiou, chairman of Dynacom Tankers at the Sea Asia Parliamentary Debate in Singapore - "This house believes too much is expected of the shipping industry on environmental matters"

The fleet under the Greek flag hoisted over its stern has decreased in terms of ships, dwt and gt and now comprises 671 ships, of 68,26m dwt and 39.98m gt.

The Greek controlled fleet is registered under some 33 flags. In the 12 months, Liberia gained 16 ships and Marshall Islands 14. On the other hand, the data shows decreases have been recorded in the number of vessels flying the Cypriot, Panamanian and Maltese flags – down 26, 18, and seven ships, respectively. The Greek flag, recorded a loss of 52 ships of 6.257m dwt, and 3.411m gt. Minor changes have been noted for all other flags. The Greek-flag fleet as a percentage of the world fleet, in terms of ships, gt, and dwt is 1.2%, 2.7% and 3.2% respectively, however, for oil tankers it is 7.6%, 8% and 8.2% respectively. Oil tankers are an exception, with a slight increase both in dwt and ship numbers in relation to the world fleet in 2018. Liquefied gas carriers recorded an increase in dwt and a slight decrease in ships.