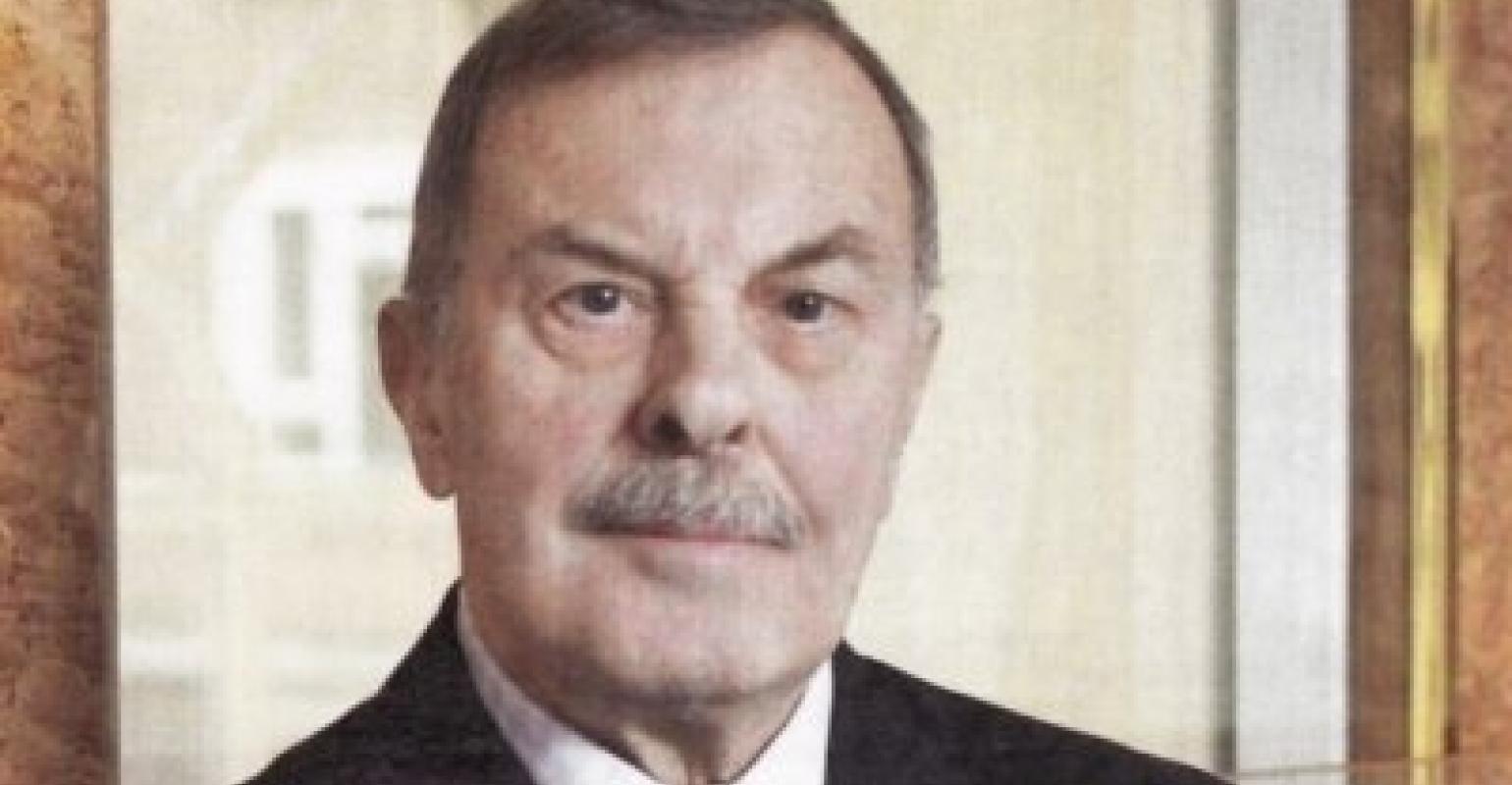 The number of Greek shipowners controlling fleets of over 1m dwt, or “tonne millionaires” increased to 72 this year, up three from 2017, according to the 31st annual survey of the country’s biggest owners by Naftiliaki.

Complier of Greece’s “tonne millionaires” Naftiliaki says the growth reflects ships being delivered to Greek interests that were ordered in 2014 / 2015. But Greeks have also been leading players in the s&p market.

In 2017 the increase over 2016 was 153 ships and 15m dwt and though three previous members have dropped out of the table, there are six newcomers, including two returnees.

The group of 72 operates about 73% of the Greek-owned fleet and controls just on 90% of its tonnage. Still, with some 590 shipping companies in all in the Greek cluster, these numbers also emphasise the fact shipping is in the Greek DNA, and is seen as a career with so many smaller players earning a living from ship operation.

Greece’s top 10 ownerships have not changed, though there has been a minimal reshuffle and all, but one, of top 10 has grown their carrying capacity. The exception is the largest owner, John Angelicoussis and his diversified fleet of tankers, gas carriers and bulk carriers. While his fleet at 125 units is five up on 2017, it is some 724,300 dwt lighter.

The Angeliki Frangou / Navios stable is closing the still large gap with Angelicoussis while George Economou, with his privately-owned Cardiff and TMS companies growing, has consolidated in third position. Frangou’s fleet is much the same but the carrying capacity is up 1.86m dwt year-on-year, while Economou and his family have been actively growing their fleets, adding some 36 ships of 3.52m dwt since last year. Most of Economou’s growth has been in the tanker sector, while the Nasdaq-listed bulker owner DryShips and offshore drilling company Ocean Rig have often been seen struggling, though some 17 offshore service vessels have been added to the fleet. The group now has 46 tankers up, eight and 64 bulkers up seven.

Seatrade Maritime News will be reporting Live From Posidonia 2018

George Procopiou / Dynacom / Dynagas / Sea Traders, remains in fourth, having added just under 1m dwt and six vessels, in the past 12 months, though shedding four bulk carriers in total, while consolidating group’s position among LNG operators, with 12 now in the fleet of 13.558m dwt and 106 units. When it comes to LNGs the group is second to Peter G Livanos / GasLog’s 28 gas carriers of 2.22m dwt.

At the time of the survey, the Nasdaq-listed Oaktree Capital-backed Peter Pappas-headed Star Bulk /Oceanbulk / Product Shipping / OCC is in fifth place, having grown the fleet by 1.43m dwt and a dozen ships to 12.236m dwt and 119 vessels. This does not include Star Bulk’s late April swoop on the 16 vessels of Italy’s Augustea Atlantica, nor the mid-May acquisition of the Songa Bulk fleet of 15 units, two deals which make the Athens-based owner largest bulk operator in the US capital markets.

Missing is the Gregory Callimanopulos stable which is in the process of being sold-off under a US bankruptcy court ruling.

Of the group, 16 are either fully, or partly, listed on the stock exchanges of the US. Fourteen are operators of one ship-type fleets, tankers, bulkers, container ships, LNG carriers and vehicle carriers. Further, there are 134 gas ships in the group and over 360 containerships, two trade sectors in which the Greek presence is growing quickly.