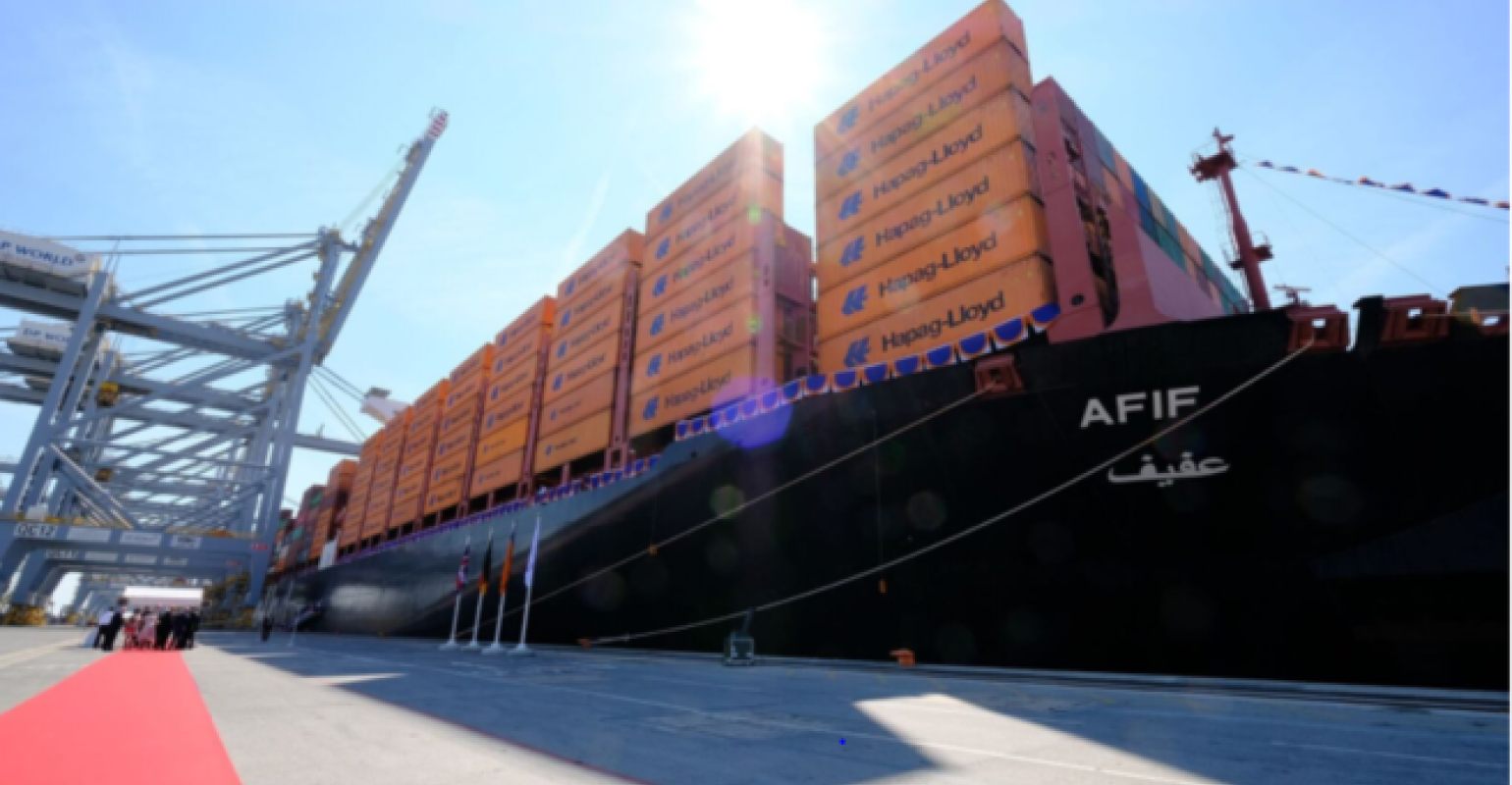 Hapag-Lloyd is splitting its European organisation in two with Northern and Southern regions.

The world’s fifth-largest liner shipping company will be organised across six regions effective immediately with Northern and Southern Europe, and the existing regions of Asia, Middle East, North America and Latin America.

The new Southern Europe organisation will have its headquarters in the Italian port city of Genoa, aims to bolster Hapag-Lloyd’s competitive position in the Mediterranean region.

It will include Italy, Iberia, Turkey, Egypt and Med Agents, which manages the company’s 15 agents in the region. The new head and senior managing director for Southern Europe will be Juan Pablo Richards, who previously oversaw business operations in Brazil.

At the same time, Region North Europe will focus on customers in Germany & Central Europe, Benelux, UK & Ireland, France and North under the leadership of Michael Pradel as senior managing director .

“An essential part of our Strategy 2023 is to further develop our organisation and ensure our proximity to markets and customers,” said cep Rolf Habben Jansen. “Launching our sixth region will help us do exactly that, and I am very much looking forward to working with Juan Pablo Richards and Michael Pradel to further expand our already strong positions in Northern and Southern Europe,” he added.