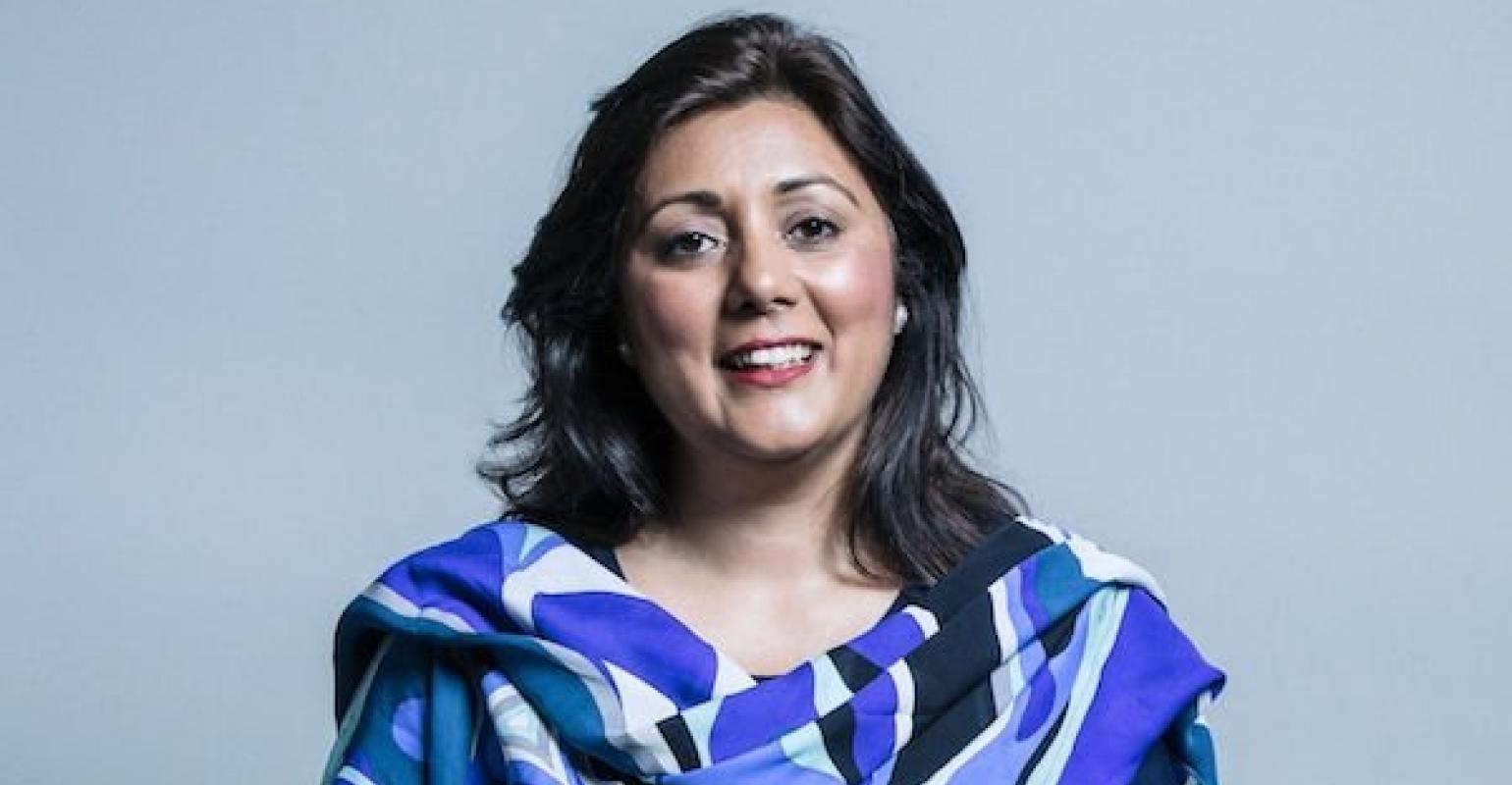 Ghani becomes only the second woman to hold the Department for Transport (DfT) portfolio for the UK maritime sector - following Glenda Jackson in the late 1990s – after having been appointed a Parliamentary Under Secretary of State at the DfT and Assistant Government Whip on 9 January.

Earlier it had been mis-reported in certain media that new Minister of State at the DfT Jo Johnson - younger brother of Foreign Secretary Boris - has been given the shipping remit alongside his new position as Minister for London.

Ghani’s first public pronouncement in her new role was to welcome the establishment of Maritime UK’s ‘Women in Maritime’ taskforce, designed to identify practical steps to increase the number of women in the sector. The move followed a call to address gender imbalance in the sector made by Hayes during London International Shipping Week last September.

“I am delighted to see Maritime UK taking action to attract more women into our maritime industries, and I welcome this taskforce as an important first step,” said Ghani. “There is a fantastic wealth and breadth of career opportunities in maritime, and I am determined to see more women accessing these.”