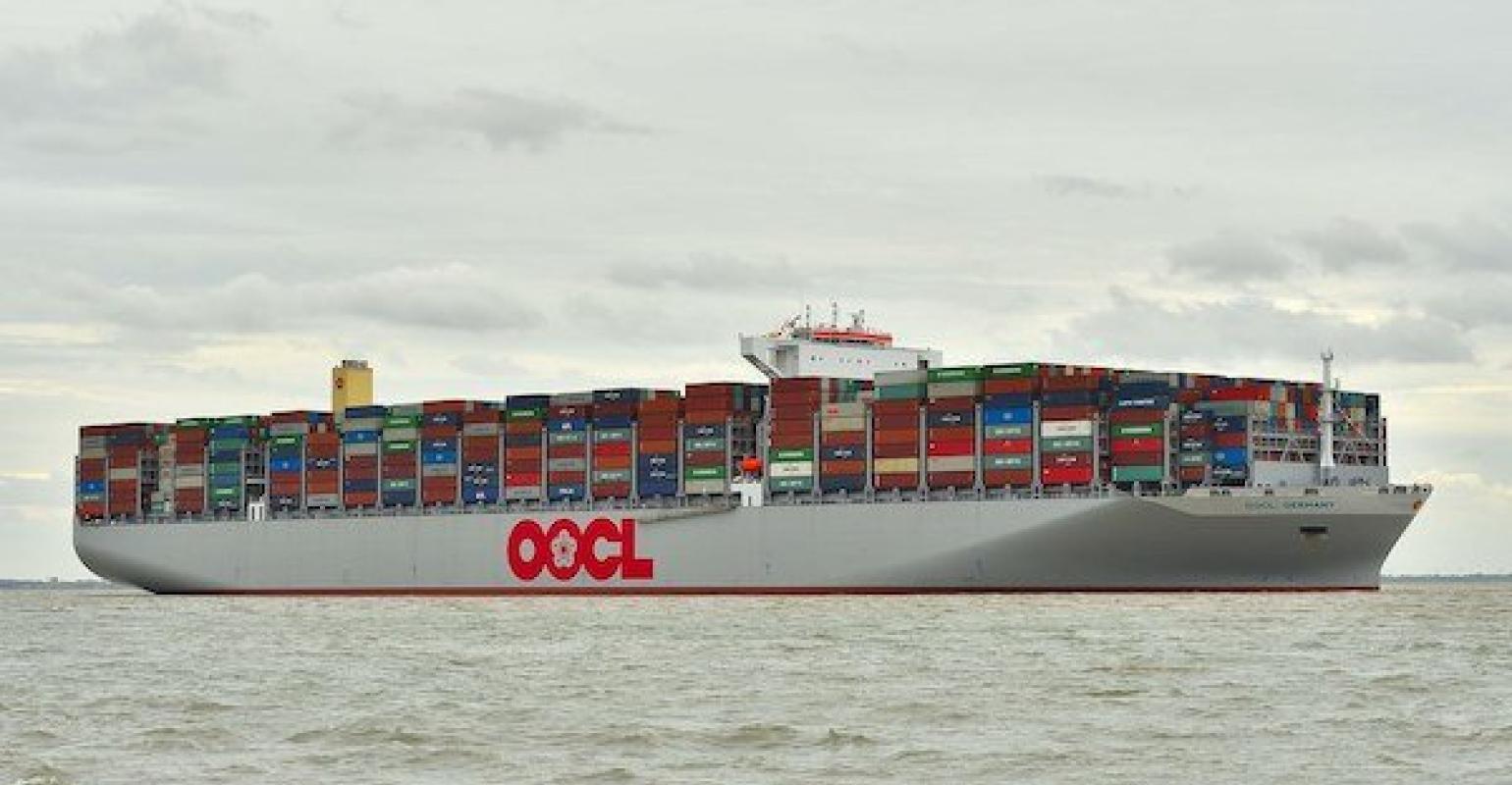 The IP3, to be launched in October this year, will be the only dedicated East India to North Europe service in the market, according to OOCL.

The first sailing will begin from India’s Vizag on 27 October 2019.