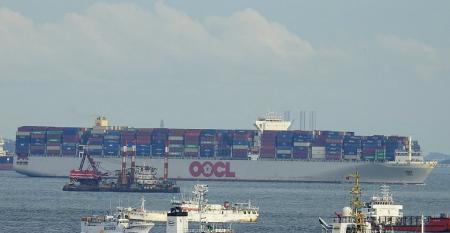 OOCL offering rail-sea service from China to US East Coast
Aug 09, 2021
OOCL has launched a service that connect China to the US East Coast via rail to Europe and then onwards by ship to the US.

OOCL to expand Latin America coverage with new service
Jul 21, 2020
Orient Overseas Container Line (OOCL) is expanding its network coverage in Latin America with the introduction of a new...