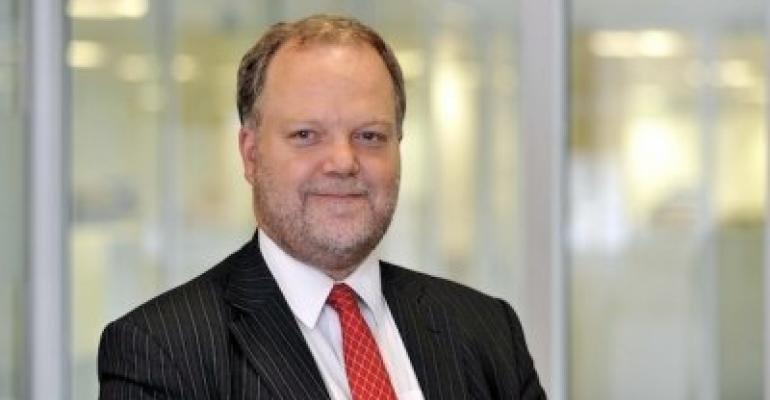 A latest Shipping Confidence Survey has shown a dip in confidence in the shipping industry over the past three months, and the survey respondents have forecast higher freight rates for the container and tanker shipping segments.

The dip in overall confidence was attributed to the ongoing concern over trade wars and increased regulation.

“A small dip in confidence is not surprising given the recent volatility generated by the US-China trade wars, the heightened tension in the Arabian Gulf, the failure to conclude Brexit negotiations, and general political instability in many parts of the world,” said Richard Greiner, partner, shipping & transport at BDO.

“Trade wars certainly formed the over-arching theme for this quarter, but they are not the only recurring topic. The cost and technical implications of complying with existing and incipient regulation was referenced on a number of occasions, typified by the respondent who noted that the high level of regulation ‘makes it extremely difficult to make a profit’,” he added.

In the dry bulk sector, however, expectations of rate increases were down overall from 52% to 48%, with charterers the only category recording an increase in expectation levels.

When asked to estimate the level they expected the Baltic Dry Index (BDI) to reach in 12 months’ time, 50% of respondents anticipated a figure of between 1000 and 1499, while 22% put the likely level at between 1500 and 1999. “One could be more bullish about the BDI if there was less global tension around,” said one respondent.

The BDO quarterly survey also noted that the likelihood of respondents making a major investment or significant development over the coming year was up from 5.3 to 5.4 out of 10.0. Owners’ confidence in this regard was up from 5.4 to 6.3, while the rating for charterers was 5.6 compared to the survey high of 7.3 recorded last time. The confidence of managers and brokers in this category was also down, from 5.6 to 4.8 and from 4.9 to 3.9 respectively.

The overall performance over the next 12 months is most likely to be influenced by demand trends as cited by 26% of respondents, followed by competition by 19% of respondents and finance costs at 13%.

“Despite the challenges the industry is facing, there are a number of positive indicators. New technology is making shipping more attractive to investors, and will moreover act as a trigger to accelerate the pace and extent of recycling. Higher freight rates should logically follow, and those who hold their nerve will ultimately benefit,” Greiner said.