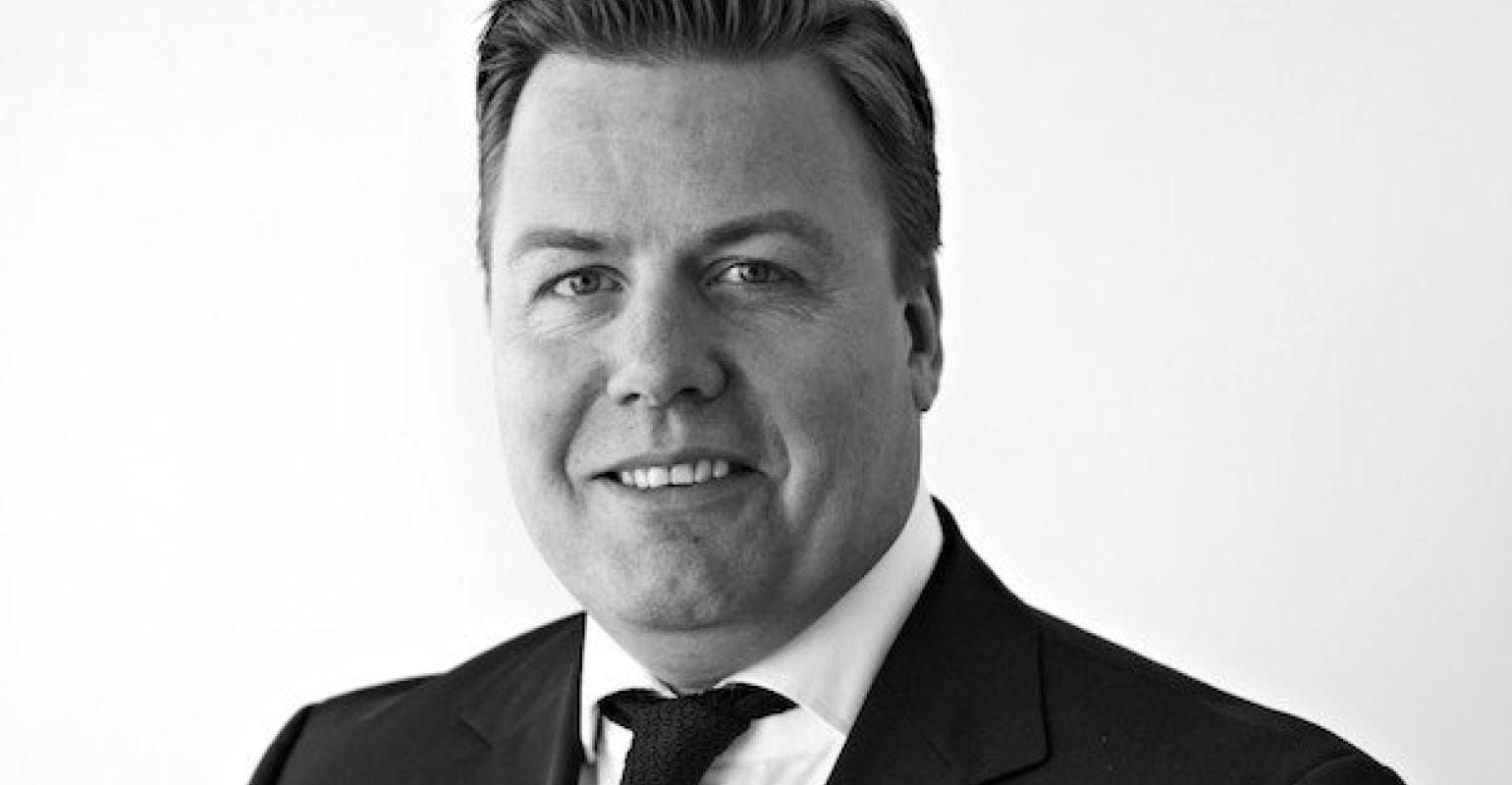 The combination will create what the companies describe as “the first, fully-integrated navigational planning solution in the market.”

Nautisk ceo Thomas Fjeld told Seatrade Maritime News that he felt voyage optimization was more critical than ever for the shipping industry with the prospect of more expense fuels post 2020, as well as other factors such as the greater incidence of severe weather.

Vessels using the new service will be able to decide to change route while underway based on a real-time assessment of conditions and different route options, he added.

Nautisk is an established business since 1896, while StormGeo is a much younger company, originally spun off from a Norwegian television weather service. It took a big step up in 2014 with the acquisition of Applied Weather Technology (AWT) of the US, whose former offices in Silicon Valley remain one of StormGeo’s main operational bases employing a workforce of around 100 people.