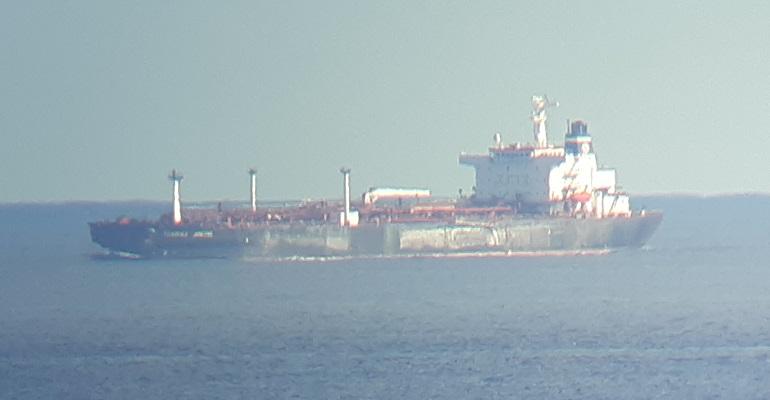 AIP has agreed to acquire Seacor for $41.50 per share, a 14% premium over the closing price the previous trading day in a deal expected to close in Q1 2021.

The overall value of the deal is put at approximately $1bn when net debt is considered.  The deal also paves the way for a generational transition, with CKH founder Charles Fabrikant will stepping down from his executive role, and his son, Eric Fabrikant, Seacor’s current coo, taking on the role of ceo.

The resume of the AIP partner handling the deal, Jason Perri, shows lengthy time logged at Apollo Global- no stranger to the shipping investment “space”. Importantly AIP’s current portfolio includes Rand Logistics- an acquisitive entity active in the Jones Act trades. AIP emphasizes that it runs, “more than $7 billion of assets under management on behalf of leading pension, endowment and financial institutions”.

Seacor Holdings, which had originally had gone public in 1992, describes itself as “.a diversified holding company with interests in domestic and international transportation and logistics, crisis and emergency management, and clean fuel and power solutions.” I

Its businesses include Seabulk, with a Jones Act tanker, harbour towing and ship assist business, acquired in 2005. The harbour and offshore tugs are based throughout the US Gulf and in Port Everglades, its home base , while a set of “terminal support” tugs is based in Freeport, Bahamas and Sint Eustatius- in the Leeward Islands.

Its Jones Act tankers - mainly MR sizes, 46-48,000 dwt - serve trades linking US Gulf refineries with destinations in Florida and along the US Atlantic coast. Seabulk has taken initiatives on the ESG front- purchasing carbon offsets for its harbor tugs business in early 2020.

Waterman Steamship, acquired from International Shipholding in 2016, which operates four car US flagged vehicle carriers, is also in the CKH portfolio. The company also has a footprint in the Caribbean, with its Island Lines, serving the Bahamas, and close ties to Trailerbridge- which serves Puerto Rico. CKH’s portfolio also includes the Witt O’Briens emergency response business; at one time, it had owned the responder National Response Corp (NRC)- which it sold in 2012.

Ship finance conferences often include discussions of “consolidation”. Seacor’s growth, through the years, has been fueled by acquisitions. Interestingly, the other AIP holding- Rand Logistics, recently acquired a Great Lakes stalwart, American Steamship Company, originally founded in 1907, from GATX Corporation, leaving observers wondering what the Seacor linkup might portend.