Synergy calls for action not platitudes on Day of the Seafarer 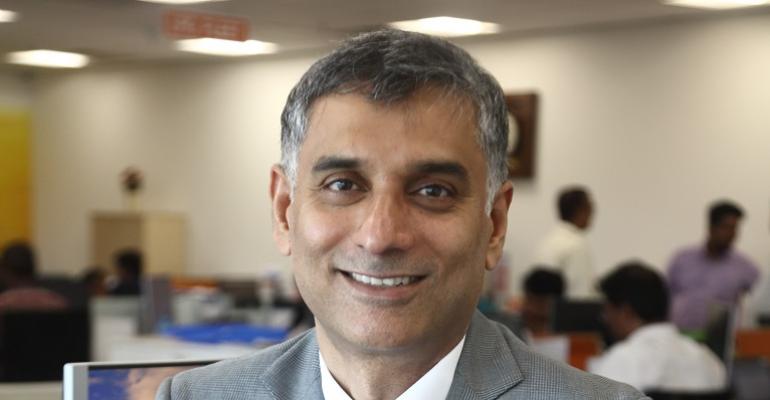 The problems seafarers face due to the pandemic were avoidable and could be solved with stronger action, according to Synergy Group CEO Captain Rajesh Unni.

Unni said that seafarers had been mistreated during the pandemic and referred to issues including the crew change crisis, lack of access to vaccines and emergency medical treatments, and the inability to repatriate bodies.

There were multiple instances where Synergy-managed vessels were made to wait for several days for emergency medical assistance, said Unni, an inhumane process which often meant sailing long distances to get treatment.

“All of this was completely avoidable in the first place if seafarers had been treated as ‘key workers’ and given priority vaccination in their home countries, or in countries which may not supply seafarers but are heavily reliant on shipping and the services seafarers provide. If our political leaders are ever going to stand up for human rights and global trade, now is the time to do so,” said Unni.

Piecemeal approaches to vaccination regulation have made vaccination—which should be the solution to current issues—more complicated than necessary. Seafarer supplying countries do not have vaccines to spare for seafarers and most ports will not let crew ashore for jabs, said Unni.

“And how do we ensure they get the right vaccine? Not all the jabs that area available are recognised by individual countries or by the World Health Organisation, creating a patchwork of vaccination regulations where we need global clarity. The Covaxin vaccine, for example, accounts for a large proportion of the vaccines received in India where so many of our seafarers are from. However, this is not on the WHO safe list,” he said.

Unni believes that solutions to the issues facing seafarers exist and require political action. “We need common standards for vaccines that are universally recognised with no delay. We need the IMO to step up and work with the WHO on this,” he said.

Port health officers should also be empowered to distribute vaccines onboard ships, and the industry could increase efforts to establish vaccination hub ports, said Unni. Praising the efforts of 25 US states which are offering vaccination to crew delivering essential goods and services, Unni said he wanted to see Europe and the US take a firmer lead on helping seafarers.

“These are the guys with the vaccines,” he said. “They could together use their political influence, economic power and control of global vaccines to ensure that jabs reach all seafarers around the world. Then they could make sure those vaccines are globally recognised. We just need politicians with conviction, who care, and this can work.

“We have seen clearly with the EU’s role on decarbonisation that things can change very quickly in shipping when world leaders are involved,” said Unni.

Unni warned that failure to act could create worse problems down the line should the treatment of seafarers lead to difficulty in recruiting new workers.

“How do we encourage parents to encourage their offspring that a life at sea is a good career choice when their treatment has been so poor this past year?” asked Unni.