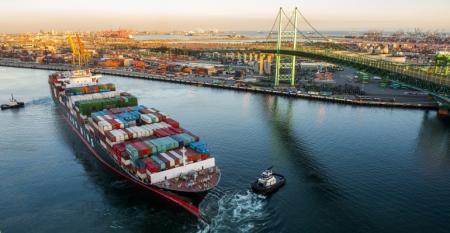 Maersk to omit calls at strike hit Felixstowe port
Aug 19, 2022
Maersk is omitting three calls at the Port of Felixstowe, UK, next week due to strike action.

Container spot rates keep falling, but what will be the floor?
Aug 19, 2022
Spot container freight rates are continuing fall dropping 5% on the transpacific trade over the last week according to Drewry.