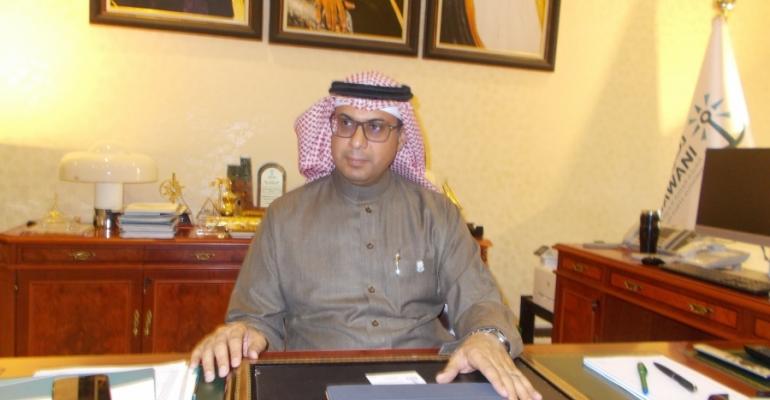 Foreign shipping agencies will soon have the right to operate independently at Saudi Arabian ports rather than having to work with a local investor. The move follows the Saudi Ports Authority’s (also known as ‘Mawani’) plans to privatise the kingdom’s ports, and could prove particularly attractive to Gulf-based shipping operators.

The port privatisation plans are part of 14 public-private partnership investment initiatives announced in April 2018. These initiatives are worth up to SAR 28 billion ($7.46bn), and could create 12,000 jobs and generate up to SAR 40bn ($11bn) in non-oil revenue.

The change in shipping licences, a small part of the Kingdom’s ongoing efforts to attract foreign investment, is still in its infancy, and has not yet been widely publicised, but the first licences for foreign-owned shipping agencies could be issued as early as next year, according to Riyadh-based lawyer Khurram Ali, Legal Director and Head of International Trade and Transportation at legal firm Clyde & Co.

“A letter from the Kingdom’s Ministry of Commerce and Investment to Mawani in August stated there is now no legal objection to granting foreign investors shipping agency licences,” said Ali, quoted by news agency Zawya. “Foreign investors are being encouraged to come in and take over the operations of the ports, and the agency services are added on to that.” Shipping agency duties include a range of services from clearing vessels, bringing them into berth, paying port dues, arranging husbandry and stores and supplies for the vessels, as well as changes of crew, and also booking cargo to be carried in and out of the Kingdom.

“On the back of that, the Ministry of Commerce and Industry and Mawani themselves have laid out the procedure, saying that foreign investors can apply for these licences,” said Ali. “The only things they cannot apply for is Customs clearance and supplying fuel to vessels.”

It is thought that the decision to issue the licences is unlikely to affect the Kingdom’s national shipping company Bahri, which operates for the most part as a carrier; but it is likely to be of interest to companies already operating at other Gulf ports, including those in the United Arab Emirates.

Ali suggested that DP World, which already operates a terminal at the port in Jeddah, could operate a shipping agency as an add-on service.

The change could also impact Saudi-based shipping agencies already operating in the Kingdom, such as Kanoo Shipping, Barwil Agencies, Haji Abdullah Alireza & Co., and United Enterprises Co. (UNENCO), as they currently enter into contracts to allow external players to operate in the Kingdom.

“International companies like Maersk, for example, could now have their own independent licences,” said Ali. “At the moment, you have a few companies which have the monopoly in the Kingdom, and that will potentially change.