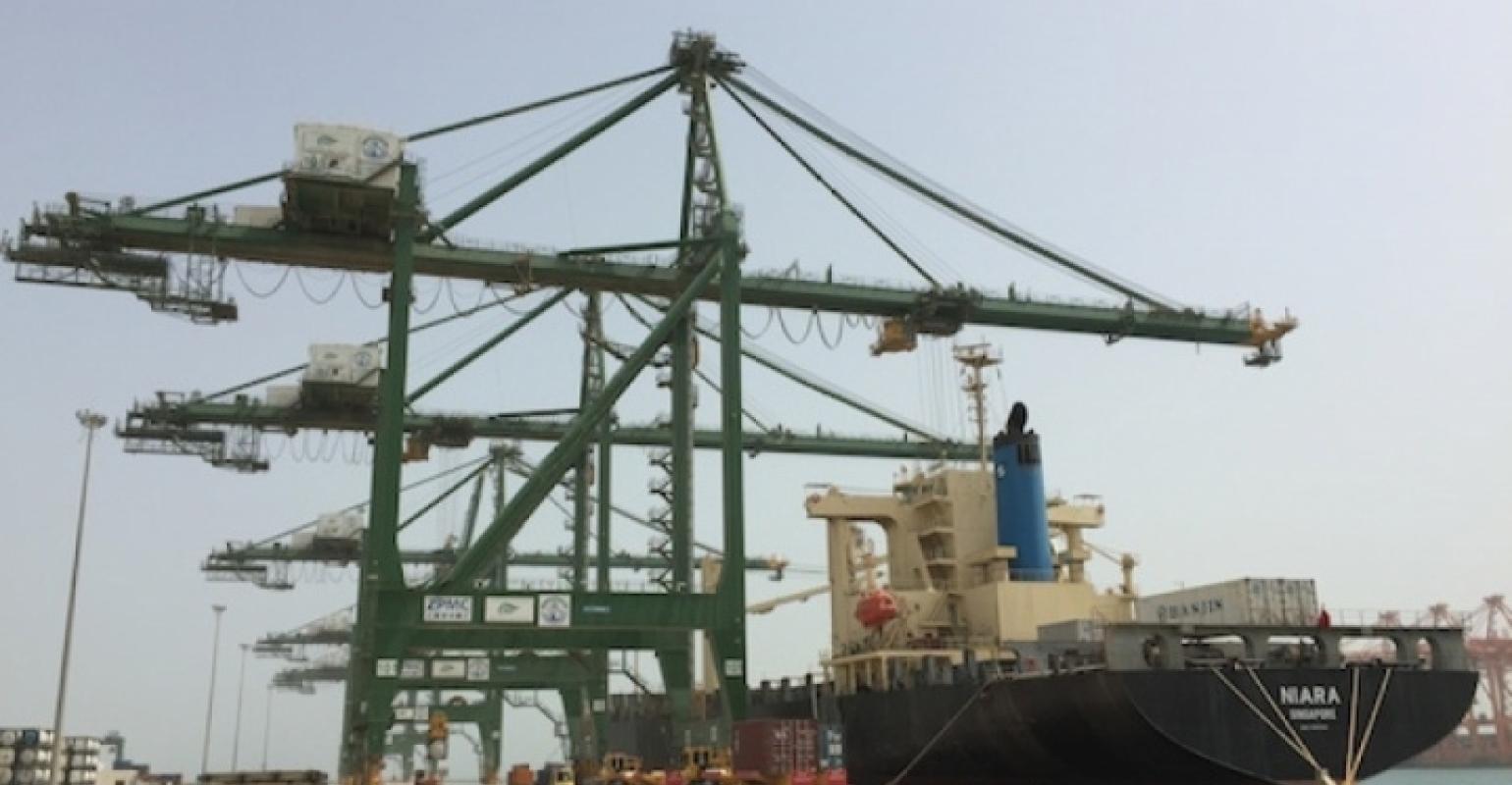 Saudi Global Ports Co (SGPC), the new star on Saudi Arabia’s maritime landscape, is a joint-venture company, formed between the public investment fund (PIF) of the Kingdom of Saudi Arabia and Singapore’s PSA international (PSA). It will develop, operate and manage the second container terminal at the King Abdul Aziz port in Dammam, a key gateway in the Arabian Gulf.

The SGP terminal will be equipped with the latest equipment and technology to serve the fast growing economy of the kingdom and the regional economies of Arabian peninsula, and transform Dammam into a preferred port of call. Being the biggest port in Saudi Arabia, Dammam is ideally located close to the kingdom’s economic heart and capital city Riyadh, and linked by an existing railway network and highways to the rest of the country.

More than 14 weekly services from over 20 shipping lines connect Dammam port with the rest of the world. SGPC provides a state-of-the-art container handling facility to its customers, with two containers berths equipped with six super post-panamax cranes to cater to the world’s largest container vessels. The quay length is 700 metres in the first phase, and will increase to 1.2 km after expansion in the next phase. The port has a 16-metre alongside draught, and can thus handle most of the world’s largest container ships.

The container-handling operations are supported by the latest container-handling equipment and fully automated terminal operating system COSMOS, which has a fully integrated EDI (electronic data interchange) module that generates and auto-delivers EDIs through email to its customers.

In addition, the import/export EDIs uploaded by ship agents to Saudi EDI, a government-based nationwide EDI system, are uploaded to the terminal operating system by the Planning department without the need for manual data entry. This ensures accuracy of data and faster data availability for operational planning.