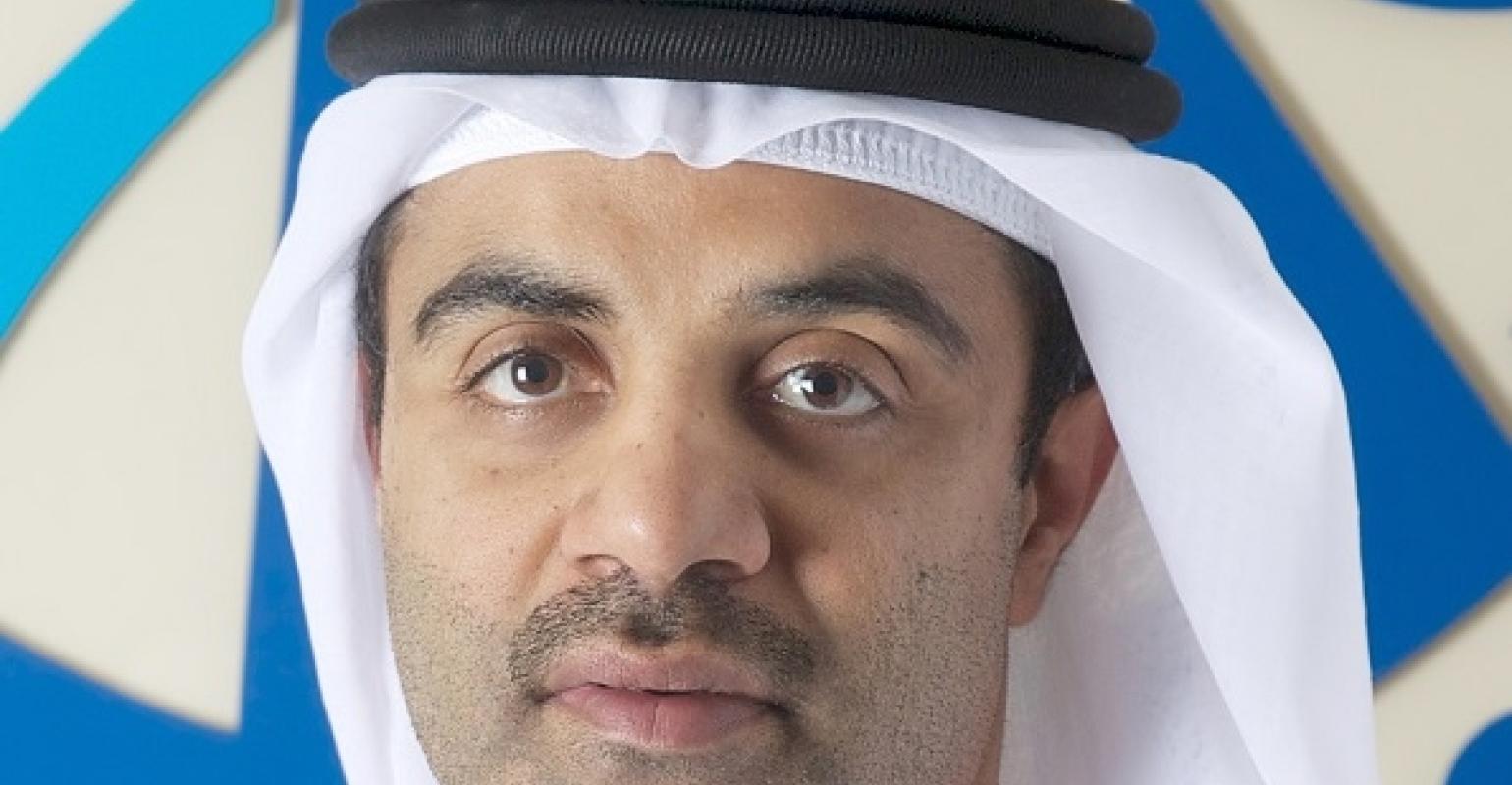 Many of the week’s activities will be centred around the Madinat Jumeirah, starting with the Dubai Maritime Agenda on 22 September and the Seatrade Maritime Awards that evening.

According to Chris Morley, Event Director - Seatrade Maritime, Informa Markets, the decision to align Seatrade Offshore Marine & Workboats Middle East with UAE Maritime Week was to ensure it was part of this important industry week and alongside other Seatrade events.

“The Seatrade brand has long supported the maritime industry in the region and we are delighted to be working again with Dubai Maritime City Authority and Dubai Maritime Cluster Office to bring several world-class events to this critical week.”

Recognised as the world’s ninth leading maritime capital (Source: Menon Economics), Dubai has reaffirmed its position as a first-class international maritime hub whilst continuing to develop a safe maritime environment for maritime operations and businesses.

The UAE Maritime Week, organised by Dubai Maritime City Authority (DMCA), was recently announced that it will be run annually – again, reiterating the significance of the emirates on the global map.

“The decision to organise the UAE Maritime Week every year instead of every two years represents an important step towards promoting Dubai and the UAE’s successful maritime experience on the global stage,” said Amer Ali, Executive Director of DMCA.

“We look forward to hosting the Week this September in a strong push towards unifying international efforts for the maritime industry’s advancement. We will base our efforts on clear mechanisms to stimulate maritime innovation, enhance human investment, develop infrastructure, strengthen legislative and legal systems, and keep up with the rapid technological developments in the 21st century.”

The UAE Maritime Week runs from 22-26 September and full details can be found at: www.uaemaritimeweek.com.