Tanker rates drop off but remain positive for owners 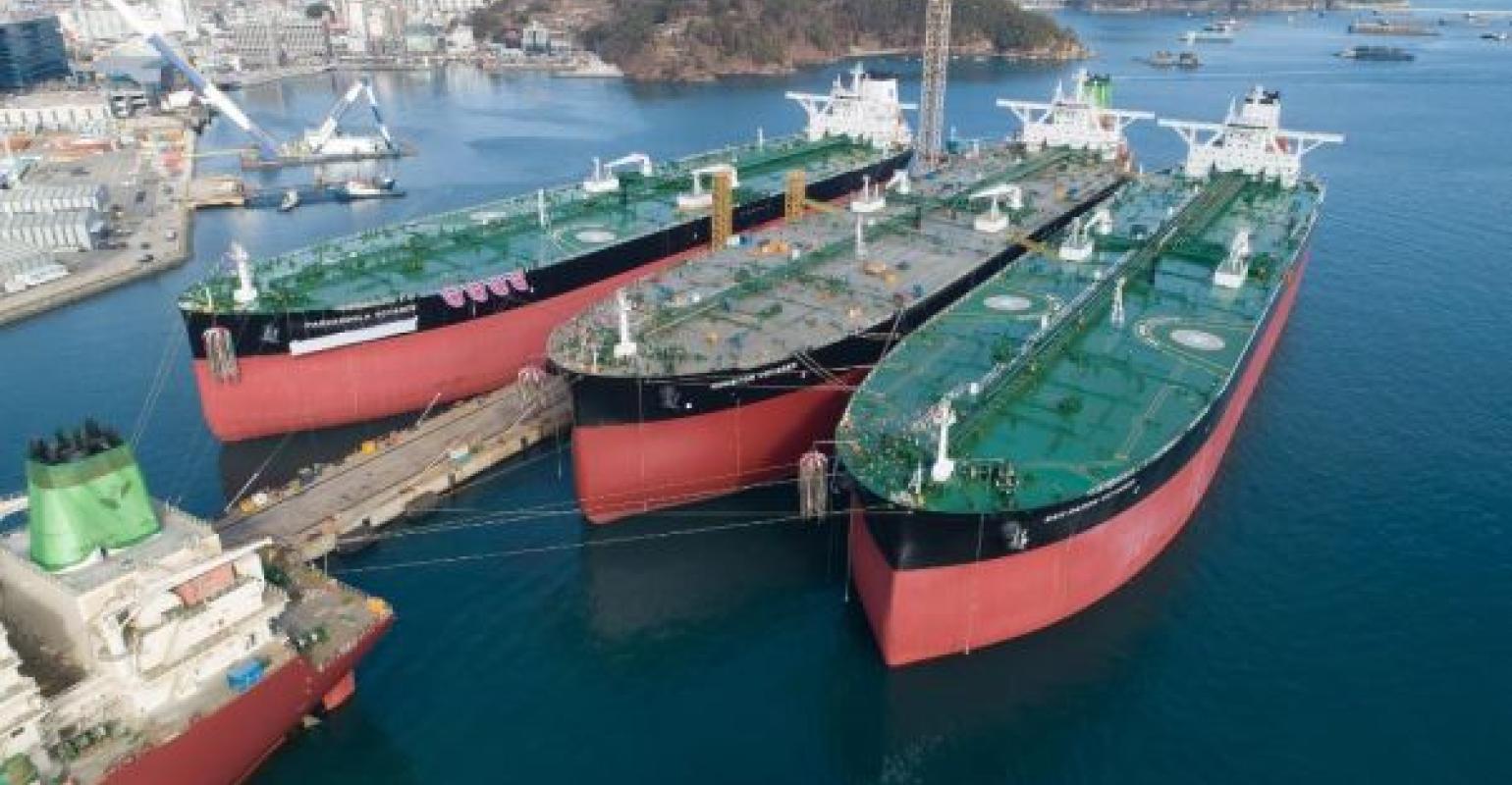 Freight rates for the tanker shipping market have dropped off relatively quickly last week following the prior week’s dramatic surge, amidst a market that has seen significant adjustments for a better balance in the supply-demand equation.

Analyst Intermodal noted that the crude carriers market ended last week with losses across most key trading routes and “rumours that business agreed amidst the previously stronger momentum eventually failed, while some impressive upside was noted in rates for clean routes.”

Intermodal commented: “Given the sky-high levels the market saw during the week prior, this negative correction was more or less expected, with most owners focusing more on trying to figure out the size of the correction ahead.”

“Charterers managed to regain back some control in the Middle East and West Africa markets in the past days, driving VLCC rates down as a result, while despite last week’s losses rates remain at very generous levels with fairly small discounts taking place so far this week,” Intermodal wrote.

Platts Analytics has expected the spike to come off quickly, even as freight rates remain elevated with significant tonnage still marginalised.

Platts Analytics opined that the higher freight rates are likely to make shipowners think twice about sending their vessels to dry dock to be fitted with scrubbers. It is expecting approximately 60 VLCCs to head for dry docks in the fourth quarter ahead of the IMO 2020 global regulation, taking more tonnage off the market. Each scrubber installation takes roughly one month.

Frode Morkedal, head of shipping research at Clarksons Platou Securities, said the official forecast for next year is $60,000 a day but “we could see higher rates as ships postpone their (scrubber) retrofit”, in order to take advantage of high prices.

Platts Analytics further estimates that 26 VLCCs are being used for “discretionary” floating storage, though many are older vessels and would likely be avoided by certain operators. “Also, shipowners will increase their speeds in the hope of getting more fixtures at these elevated rates, which ultimately add tonnage to the market and reposition ships,” it added.

Crude carrier freight rates, in particular VLCC rates, have skyrocketed to all-time highs due to a combination of a quick succession of unrelated incidents, including US sanctions on Chinese ships and vessels heading to dry dock for scrubber installations.

The rise in tanker rates started after the attack on the Saudi oil processing facilities in Abqaiq in mid-September and accelerated when the Trump administration sanctioned a number of Chinese tanker companies, including Cosco (Dalian) on 25 September.

Hugo De Stoop, chief executive of tanker owner Euronav, said on Monday that while spot prices had come down from the peak this month, they were still considered firm in the past week at about $100,000 a day for VLCC. These large crude carriers were being chartered for about $40,000 a day just a month earlier.

All vessels stranded by Ever Given grounding clear the Suez Canal
Apr 05, 2021